53 Best Alienation Quotes to create a connection with everyone 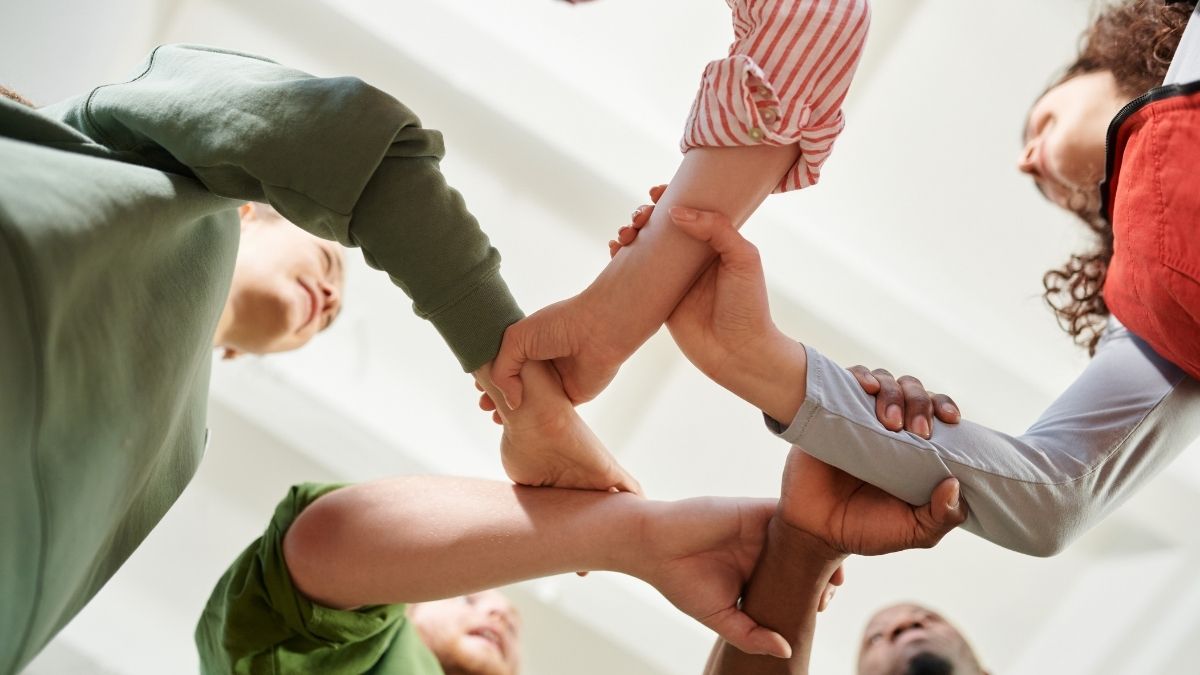 Alienation is a person’s feeling of disconnection from a group – whether friends, family, or wider society – to which the individual has an affinity. The below Alienation quotes will help you to find some inspiration to stay with everyone. You can also read other inspirational quotes on amusement, architecture, arrogance, and attraction.

Here is the collection of inspirational alienation quotes.

1. “A lone walker is both present and detached, more than an audience but less than a participant. Walking assuages or legitimizes this alienation.” ― Rebecca Solnit

2. “He was so terrible that he was no longer terrible, only dehumanized.” ― F. Scott Fitzgerald

3. “I feel sorry for anyone who is in a place where he feels strange and stupid.” ― Lois Lowry

6. “To a man utterly without a sense of belonging, mere life is all that matters. It is the only reality in an eternity of nothingness, and he clings to it with shameless despair.” ― Eric Hoffer

7. “We have to heal our wounded world. The chaos, despair, and senseless destruction we see today are a result of the alienation that people feel from each other and their environment.” ― Michael Jackson

8. “You don’t write a novel out of sheer pity any more than you blow a safe out of a vague longing to be rich. A certain ruthlessness and a sense of alienation from society are as essential to creative writing as it is to armed robbery.” ― Nelson Algren

9. “Capital is dead labour, which, vampire-like, lives only by sucking living labour, and lives the more, the more labour it sucks.” ― Karl Marx

10. “Everyone who lived in high-up, magical places must feel the same way. You come down into the world and you mingle, but all the while there’s something calling you back.” ― Arjum Hasan

11. “His friends will decline in their numbers as his needs increase. The inverse, or perverse, mathematics ay life.” ― Irvine Welsh

12. “Nothing is more alienating than being somewhere full of people and realizing, perhaps mid-conversation, that what they talk about belongs to a totally different plan of existence than the one in which you exist.” ― Omar Cherif

13. “Social distancing is staying away from people not from your purpose.” ― Amit Kalantri

14. “The question of the stranger in a society which estranges everybody from it–while forcing everybody to assimilate their own alienation–takes cover under dubious and sinister masks.” ― Norman Manea

15. “Thinking is a way of condemning oneself to solitude.” ― Marty Rubin

16. “When our government is spoken of as some menacing, threatening foreign entity, it ignores the fact that, in our democracy, the government is us.” ― Barack Obama

17. “Alienation is the outsider’s way of fitting in.” ― Marty Rubin

18. “Alienation manifested by speechlessness culminates after a man reaches the acme of frustration.” ― Harmik Vaishnav

19. “Amusement always means putting things out of mind, forgetting suffering, even when it is on display. At its root is powerlessness.” ― Theodor Adorno et al

20. “I don’t want to express alienation. It isn’t what I feel. I’m interested in various kinds of passionate engagement. All my work says be serious, be passionate, wake up.” ― Susan Sontag

21. “I want the world to recognize with me the open door of every consciousness” ― Frantz Fanon

22. “On top of the abuse and neglect, denial heaps more hurt upon the child by requiring the child to alienate herself from reality and her own experience. In troubled families, abuse and neglect are permitted; it’s the talking about them that is forbidden.” ― Marcia Sirota

23. “With her own hand she’d painted herself into a corner, and then out of the picture altogether.” ― Jhumpa Lahiri

24. “You can always count on tears to tell you what’s true.” ― Karl Kristian Flores

25. “All this sea of humanity reassured me that as alien as i felt, there were always others in the world far odder than I” ― Richard C. Morais

26. “Humanity’s self-alienation has reached such a degree that it can experience its own destruction as an aesthetic pleasure of the first order.” ― Walter Benjamin

27. “It’s the way people look at you when they know you’re damaged, but don’t know how to react to knowing a thing like that.” ― Rasmenia Massoud

28. “The high is what you crave, what you would kill for… and believe me, you will lie to yourself until it’s too late to stop.” ― H. Alazhar

29. “The more you get used to the calm of the harbor, the more alien the waves and realities of the sea become for you!” ― Mehmet Murat ildan

30. “The sense of alienation that inspires wonder, awe, and fear in us is enough of a proof that life does not belong to the planet Earth.” ― Raheel Farooq

32. “You want to know what’s wrong with the world?” Dad paused. “It’s this alienation that permeates every aspect of humanity.” ― Mark David Henderson

33. “Alienation as our present destiny is achieved only by outrageous violence perpetrated by human beings on human beings.” ― R. D. Laing

34. “Alienation, I suppose, can’t be hackneyed because it will always exist.” ― Mike Birbiglia

35. “Behind the masks of total choice, different forms of the same alienation confront each other.” ― Guy Debord

36. “Family traditions counter alienation and confusion. They help us define who we are; they provide something steady, reliable, and safe in a confusing world.” ― Susan Lieberman

37. “I certainly feel sad about the alienation from my son.” ― Harold Pinter

38. “I think the degree of alienation and despair is more universal.” ― Terry Southern

39. “There is only one way left to escape the alienation of present-day society: to retreat ahead of it.” ― Roland Barthes

40. “Without alienation, there can be no politics.” ― Arthur Miller

41. “Anytime you’re telling a story about the monster hood, you’re playing around with ideas about otherness and alienation.” ― Liv Hewson

42. “Disconnection or alienation from the past has political consequences.” ― Mal Peet

43. “I have been driven to the edge by parental alienation for many years now. You have to go through this to understand.” ― Alec Baldwin

44. “Marks of Identity is, among other things, the expression of the process of alienation in a contemporary intellectual with respect to his own country.” ― Juan Goytisolo

45. “We live in a time when there’s an alienation factor. There’s a certain disconnection. We don’t have any real sense of community anymore.” ― Alan Ball

46. “When power is exercised exclusively at the center, the result is the rigidity of rules and alienation of the people subject to those rules.” ― Charles Kennedy

48. “Young alienation, disappointment, and heartache are all a part of the first real growing up that we do.” ― Judd Nelson

50. “I was happiest when I was working for myself. Setting my own goals. Improving my own skills… Take control of your world.” ― Warren Ellis

51. “In isolation you just lose the company but don’t lose the purpose.” ― Amit Kalantri

53. “Take comfort in a light only darkness provides.” ― Terri Doty