45 Alarm Quotes to create a passion to awaken yourself 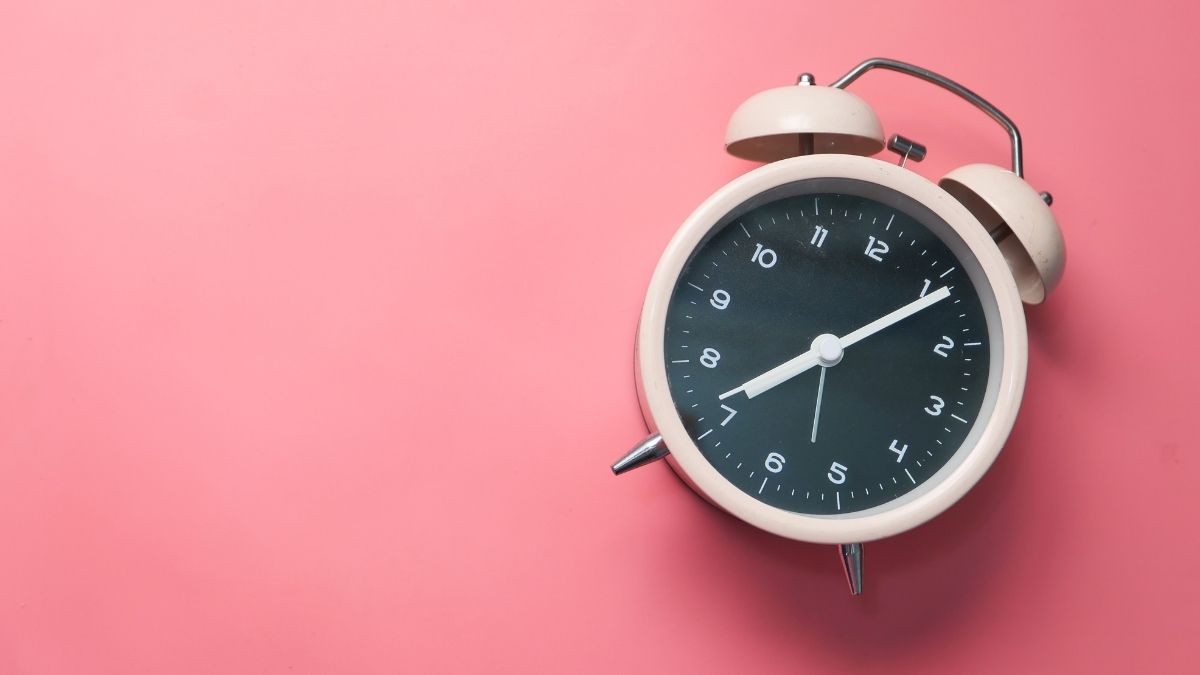 The below inspirational alarm quotes will tell you never to wait for the alarm clock to wake you up. Have such a passion that your passion will wake you up in the morning. Cultivate a positive attitude in yourself which will create a passion in you and will wake you up. Apart from these alarm quotes, you can also read other motivational quotes on alienation, amusement, architecture, and arrogance.

Here is a collection of inspirational alarm quotes to awaken you without any alarm clock.

1. “A person’s conscience will object and accuse when an action may be harmful to themselves or others. It sounds an inner alarm to keep them from going further.” ― Henry Hon

3. “If you look at life one way, there is always cause for alarm.” ― Elizabeth Bowen

4. “Never wait for the alarm clock to wake you up; your passion must wake you up against sluggish lifestyles. Positive passion keeps you hot until the work is finished!” ― Israelmore Ayivor

5. “The most disturbing sound in the world comes from the alarm clock at 5:30 am.” ― Munia Khan

6. “To become a better you, look nowhere else for another alarm to blow before you wake up. Get up and rise up.” ― Israelmore Ayivor

8. “You will find the key to success under the alarm clock.” ― Benjamin Franklin

9. “Your ambition is the most reliable alarm clock.” ― Faisal Khosa

10. “He awoke at six, as usual. He needed no alarm clock. He was already comprehensively alarmed.” ― Martin Amis

11. “I am alarmed when it happens that I have walked a mile into the woods bodily, without getting there in spirit.” ― Henry David Thoreau

14. “O solitude, where are the charms That sages have seen in thy face? Better dwell in the midst of alarms, Than reign in this horrible place.” ― William Cowper

15. “We are right to take alarm at the first experiment upon our liberties.” ― James Madison

16. “Where every day doesn’t start with an alarm clock and end with the television.” ― Chuck Palahniuk

17. “Work is a necessity for man. Man invented the alarm clock.” ― Pablo Picasso

18. “All children alarm their parents, if only because you are forever expecting to encounter yourself.” ― Gore Vidal

19. “I don’t have an alarm clock. If someone needs to wake me up, then I have my BlackBerry next to me.” ― Mark Zuckerberg

20. “I don’t need an alarm clock to wake up in the morning. Akshay snores so loudly that I’m usually awake the entire night!” ― Twinkle Khanna

21. “I wake up at about the same time every day. I sleep well and wake without an alarm clock.” ― Donatella Versace

23. “If you were not to set an alarm clock, would you sleep past it? If the answer is yes, then there is clearly more sleep that is needed.” ― Matthew Walker

24. “There are more things to alarm us than to harm us, and we suffer more often in apprehension than in reality.” ― Lucius Annaeus Seneca

25. “Your body tells you what it needs, and if you sleep past your alarm on a Saturday morning, it’s probably because you need the sleep.” ― Sophia Bush

26. “Discipline starts every day when the first alarm clock goes off in the morning. I say ‘first alarm clock’ because I have three, as I was taught by one of the most feared and respected instructors in SEAL training: one electric, one battery-powered, and one windup.” ― Jocko Willink

28. “I don’t use an alarm, though sometimes Alexa wakes me up, especially if I have to get up at a certain time.” ― Randy Rainbow

29. “I have a hard time waking up. No alarm clock works! It sounds childish, but I seriously have my manager, my mom, or a buddy of mine wake me up if I have to be somewhere. It’s a serious issue! I’ve been very late for some serious gigs because of it!” ― Jesse McCartney

30. “I like things that are simple, such as an alarm clock.” ― Martin Freeman

31. “I often set two alarm clocks because I’m afraid the first one won’t actually make me get up.” ― Kurt Andersen

32. “It’s nice to see that look of alarm on the faces of the others.” ― Graham Chapman

34. “Alarm bells ring when a politician stands haughty upon his honor.” ― Howard Jacobson

35. “I hate alarms. If they go off I get really tetchy. I hate them. They just get me going, I’m hyper at the best of times, but they drive me mad.” ― Kirsty Gallacher

36. “I try to wake up naturally but set an alarm so I don’t sleep in too late.” ― Daniel Ricciardo

38. “In the morning, my alarm clock is a chorus of lemurs yelling!” ― Bindi Irwin

39. “It alarms me to think of all that I have read and how little of it has stayed with me.” ― Hugh Laurie

41. “The more sleep you get in before the clock turns midnight, the more rested you feel no matter what time your alarm goes off.” ― Summer Sanders

42. “A campaign gives you focus. You wake up to a different hotel alarm clock every day, but you know your mission.” ― John Dickerson 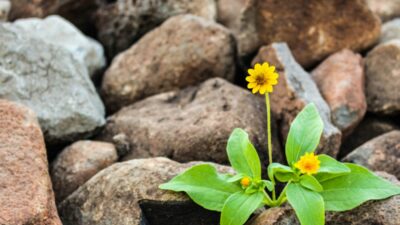 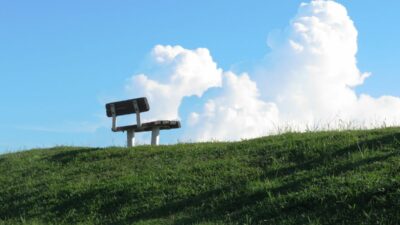 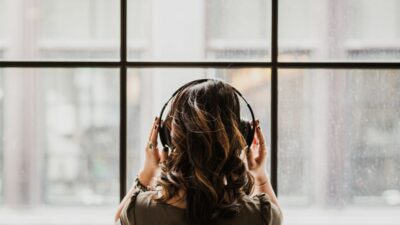 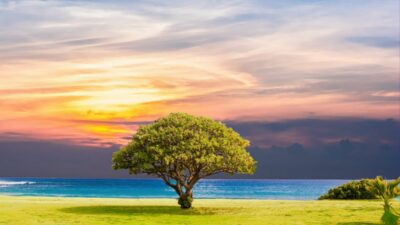 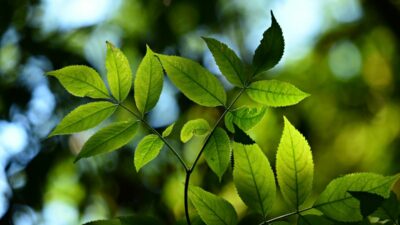