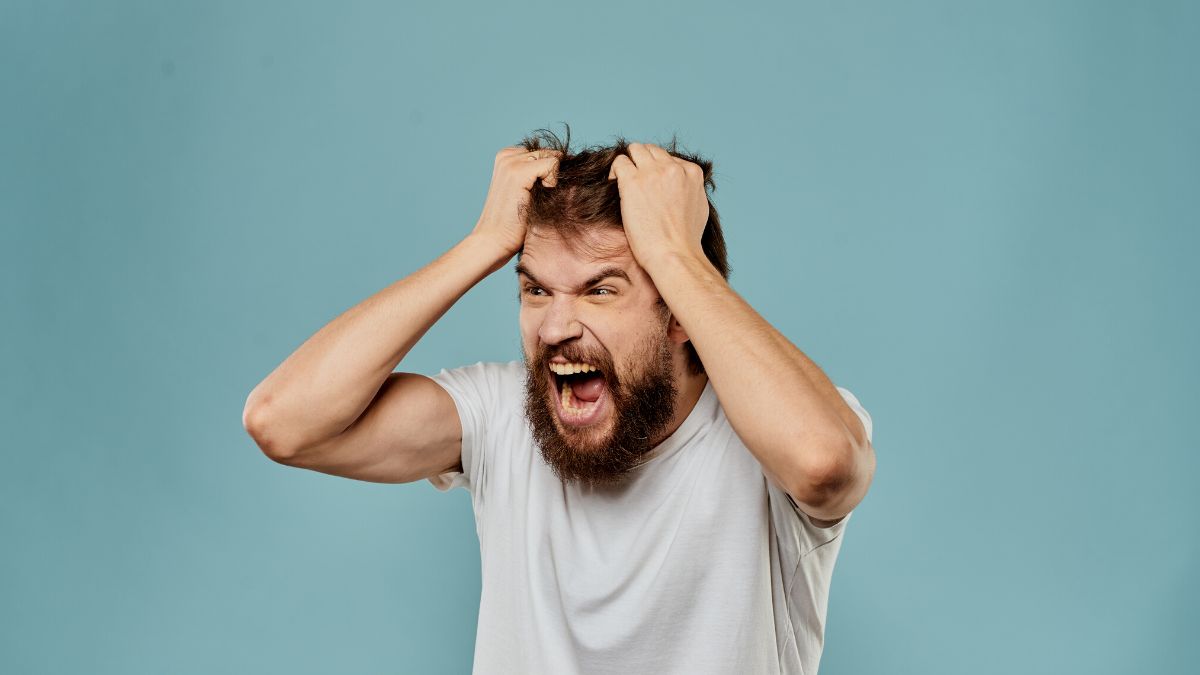 Get here the list of some best inspirational quotes about anger that will motivate you to become a cool-minded person.

2. “Bitterness is like cancer. It eats upon the host. But anger is like fire. It burns it all clean.” ― Maya Angelou

4. “Anybody can become angry — that is easy, but to be angry with the right person and to the right degree and at the right time and for the right purpose, and in the right way — that is not within everybody’s power and is not easy.” ― Aristotle

5. “Speak when you are angry and you will make the best speech you will ever regret.” ― Ambrose Bierce

7. “Anger is an acid that can do more harm to the vessel in which it is stored than to anything on which it is poured.” ― Mark Twain

8. “Usually when people are sad, they don’t do anything. They just cry over their condition. But when they get angry, they bring about a change.” ― Malcolm X

9. “Never respond to an angry person with a fiery comeback, even if he deserves it…Don’t allow his anger to become your anger.” ― Bohdi Sanders

10. “Learn this from me. Holding anger is poison. It eats you from the inside. We think that hating is a weapon that attacks the person who harmed us. But hatred is a curved blade. And the harm we do, we do to ourselves.” ― Mitch Albom

11. “How much more grievous are the consequences of anger than the causes of it.” ― Marcus Aurelius

12. “Conquer the angry one by not getting angry; conquer the wicked by goodness; conquer the stingy by generosity, and the liar by speaking the truth.” ― Siddhārtha Gautama

13. “There are two things a person should never be angry at, what they can help, and what they cannot.” ― Plato

14. “Don’t hold to anger, hurt or pain. They steal your energy and keep you from love.” ― Leo Buscaglia

15. “Anger is stupid, and stupidity will kill you more surely than your opponent’s blade.” ― Patricia Briggs

16. “The fiercest anger of all, the most incurable, Is that which rages in the place of dearest love.” ― Euripides

17. “If you try to get rid of fear and anger without knowing their meaning, they will grow stronger and return.” ― Deepak Chopra

18. “Anger makes you smaller, while forgiveness forces you to grow beyond what you are.” ― Cherie Carter-Scott

20. “Anger is a valid emotion. It’s only bad when it takes control and makes you do things you don’t want to do.” ― Ellen Hopkins

21. “Where there is anger there is always pain underneath.” ― Eckhart Tolle

22. “Speak the truth do not become angered and give when asked, even be it a little. By these three conditions one goes to the presence of the gods.” ― Buddha

24. “Never forget what a man says to you when he is angry.” ― Henry Ward Beecher

26. “Anger is useful only to a certain point. After that, it becomes rage, and rage will make you careless.” ― Lauren Oliver

27. “Anger’s like a battery that leaks acid right out of me

28. And it starts from the heart until it reaches my outer me” ― Criss Jami

29. “Life is so short. The only person you hurt when you stay angry or hold grudges is you. Forgive everyone, including yourself.” ― Tom Giaquinto

30. “The whole thing becomes like this evil enchantment from a fairy tale, but you’re made to believe the spell can never be broken.” ― Jess C. Scott

31. “When you are angry try your best to go to sleep, it keeps you away from speaking, writing, and thinking while you are angry.” ― Amit Kalantri

32. “Anger is the privilege of the truly broken, and yet, I’ve never met a woman who was broken enough that she allowed herself to be angry.” ― Lyz Lenz

33. “The greatest remedy for anger is a delay.” ― Thomas Paine

36. “At times anger will trigger harsh words. After a cooling period wisdom sets in; finally, the ability to speak from the heart with love and compassion.” ― Ana Monnar

37. “Love gives us a heightened consciousness through which to apprehend the world, but anger gives us a precise, detached perception of its own.” ― Scott Spencer

38. “If you are driven by fear, anger, or pride nature will force you to compete. If you are guided by courage, awareness, tranquility, and peace nature will serve you.” ― Amit Ray

39. “Anger does not solve anything; it builds nothing.” ― Thomas S. Monson

40. “Red-hot anger takes away a lot of the heartache.” ― Victoria Ashton

41. “Anger is the wind which blows out the lamp of the mind.” ― Bodie Thoene

42. “Working with him was sort of like trying to defuse a bomb with somebody standing behind you and every now and then clashing a pair of cymbals together. In a word, upsetting.” ― Stephen King

44. “Never loan your heart to hatred; it pays you back with self-destruction. The majority of people living are not aware that anger is an acid that destroys its own container.” ― Israelmore Ayivor

45. “To be angry is to yield to the influence of Satan. No one can make us angry. It is our choice. If we desire to have a proper spirit with us at all times, we must choose to refrain from becoming angry. I testify that such is possible.” ― Thomas S. Monson

46. “No reason to be angry. Anger just distracts from the all-encompassing sadness.” ― John Green

48. “Never be angry with something that can’t get angry with you.” ― Jack Gardner

49. “If lightning is the anger of the gods, then the gods are concerned mostly about trees.” ― Lao Tzu

51. “Patience is the direct antithesis of anger.” ― Allan Lokos

52. “Nobody can keep on being angry if she looks into the heart of a pansy for a little while.” ― L.M. Montgomery

53. “Defeat anger, stop using it as a shield against the truth, and you will find the compassion you need to forgive the people you love.” ― Glenn Beck

54. “His anger was as great as mine, but hot where mine was cold.” ― John Christopher

56. “Bitterness: anger that forgot where it came from.” ― Alain de Botton