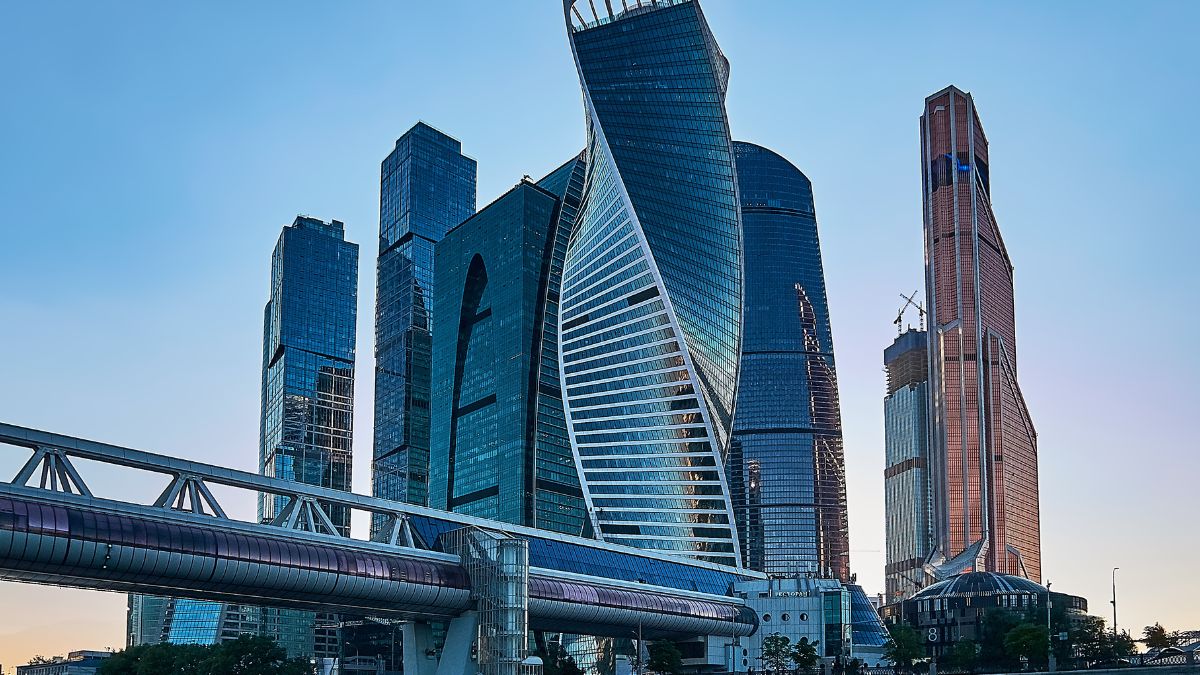 Here is the list of some best inspirational quotes about capitalism that will help motivate you for your country’s worth.

1. “We live in capitalism. Its power seems inescapable. So did the divine right of kings. Any human power can be resisted and changed by human beings. Resistance and change often begin in art, and very often in our art, the art of words.” ― Ursula K. Le Guin

2. “I am opposing a social order in which it is possible for one man who does absolutely nothing that is useful to amass a fortune of hundreds of millions of dollars, while millions of men and women who work all the days of their lives secure barely enough for a wretched existence.” ― Eugene Debs

3. “The liberty of a democracy is not safe if the people tolerated the growth of private power to a point where it becomes stronger than the democratic state itself. That in its essence is fascism: ownership of government by an individual, by a group, or any controlling private power.” ― Franklin D. Roosevelt

4. “When morality comes up against profit, it is seldom that profit loses.” ― Shirley Chisholm

5. “Socialism is a philosophy of failure, the creed of ignorance, and the gospel of envy, its inherent virtue is the equal sharing of misery.” ― Winston S. Churchill

6. “Growth for the sake of growth is the ideology of the cancer cell.” ― Edward Abbey

8. “The hand that gives is among the hand that takes. Money has no fatherland, financiers are without patriotism and without decency, their sole object is gain.” ― Napoleon Bonaparte

9. “The assumption that you everyone else is like you. That you are the world. The disease of consumer capitalism. The complacent solipsism.” ― David Foster Wallace

10. “The Capitalists will sell us the rope with which we will hang them.” ― Vladimir Ilich Lenin

11. “You can’t have capitalism without racism.” ― Malcom X

12. “The truth has always been a more complex commodity than the market can easily package and sell.” ― Naomi Alderman

13. “Anywhere you have extreme poverty and no national health insurance, no promise of health care regardless of social standing, that’s where you see the sharp limitations of market-based health care.” ― Paul Farmer

14. “It’s easier to imagine the end of the world than the end of capitalism.” ― Mark Fisher

16. “Workers were required to stay six months, and even then permission to quit was not always granted. The factory held the first two months of every worker’s pay; leaving without approval meant losing that money and starting over somewhere else. That was a fact of factory life you couldn’t know from the outside: Getting into a factory was easy. The hard part was getting out.” ― Leslie T. Chang

17. “Cash is always the deciding factor in such matters of moral politics; nothing ever gets done unless motivated by commerce or greed.” ― Jasper Fforde

18. “Socialism, or communism as it is sometimes called, is merely a secular religion, where the State becomes a god.” ― Stefan Molyneux

21. “When I read things like the foundations of capitalism are shattering, I’m like, maybe we need that. Maybe we need some time where we’re walking around with a donkey with pots clanging on the sides.” ― Louis C. K.