41 Best Quotes About Courage To Become A Brave Person 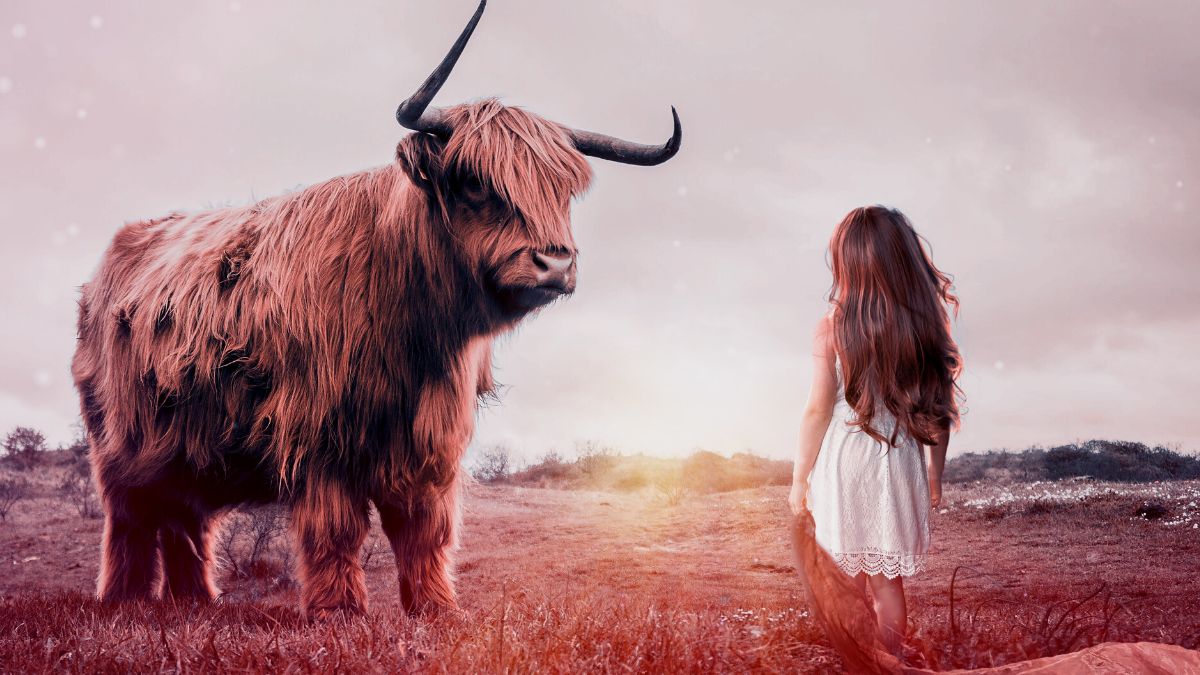 Get here the list of some best inspirational quotes about courage that will motivate you to become a courageous person.

1. “It takes courage to grow up and become who you really are.” ― E.E. Cummings

2. “Courage is the most important of all the virtues because without courage, you can’t practice any other virtue consistently.” ― Maya Angelou

5. “Real courage is when you know you’re licked before you begin, but you begin anyway and see it through no matter what.” ― Harper Lee

7. “Keep in mind that many people have died for their beliefs; it’s actually quite common. The real courage is in living and suffering for what you believe.” ― Christopher Paolini

8. “Courage is resistance to fear, mastery of fear – not absence of fear.” ― Mark Twain

10. “All happiness depends on courage and work.” ― Honoré de Balzac

11. “I learned that courage was not the absence of fear, but the triumph over it. The brave man is not he who does not feel afraid, but he who conquers that fear.” ― Nelson Mandela

12. “With enough courage, you can do without a reputation.” ― Margaret Mitchell

13. “Courage isn’t having the strength to go on – it is going on when you don’t have strength.” ― Napoleon Bonaparte

15. “The secret of happiness is freedom, the secret of freedom is courage.” ― Carrie Jones

16. “Without fear there cannot be courage.” ― Christopher Paolini

17. “Man cannot discover new oceans unless he has the courage to lose sight of the shore.” ― Andre Gide

18. “The strongest people find the courage and caring to help others, even if they are going through their own storm.” ― Roy T. Bennett

19. “Courage is feeling fear, not getting rid of fear, and taking action in the face of fear.” ― Roy T. Bennett

20. “It is curious that physical courage should be so common in the world and moral courage so rare.” ― Mark Twain

21. “Have courage for the great sorrows of life and patience for the small ones; and when you have laboriously accomplished your daily task, go to sleep in peace. God is awake.” ― Victor Hugo

23. “The most courageous act is still to think for yourself. Aloud.” ― Coco Chanel

24. “Being deeply loved by someone gives you strength, while loving someone deeply gives you courage.” ― Lao Tzu

26. “Don’t be afraid of your fears. They’re not there to scare you. They’re there to let you know that something is worth it.” ― C. JoyBell C.

27. “Everyone has talent. What’s rare is the courage to follow it to the dark places where it leads.” ― Erica Jong

28. “Believe in yourself. You are braver than you think, more talented than you know, and capable of more than you imagine.” ― Roy T. Bennett

29. “You cannot swim for new horizons until you have courage to lose sight of the shore.” ― William Faulkner

30. “It takes strength and courage to admit the truth.” ― Rick Riordan

31. “Keep your fears to yourself, but share your courage with others.” ― Robert Louis Stevenson

32. “If you have a dream, don’t just sit there. Gather courage to believe that you can succeed and leave no stone unturned to make it a reality.” ― Dr Roopleen

33. “Courage is being scared to death, but saddling up anyway.” ― John Wayne

34. “It takes a lot of courage to show your dreams to someone else.” ― Erma Bombeck

35. “Courage starts with showing up and letting ourselves be seen.” ― Brené Brown

36. “Courage is not having the strength to go on; it is going on when you don’t have the strength.” ― Teddy Roosevelt

37. “Courage is not simply one of the virtues but the form of every virtue at the testing point, which means at the point of highest reality. ” ― C.S. Lewis

39. “Courage does not always roar. Sometimes courage is the quiet voice at the end of the day saying, ‘I will try again tomorrow.” ― Mary Anne Radmacher

40. “Courage doesn’t happen when you have all the answers. It happens when you are ready to face the questions you have been avoiding your whole life.” ― Shannon L. Alder

41. “Courage, sacrifice, determination, commitment, toughness, heart, talent, guts. That’s what little girls are made of; the heck with sugar and spice.” ― Bethany Hamilton