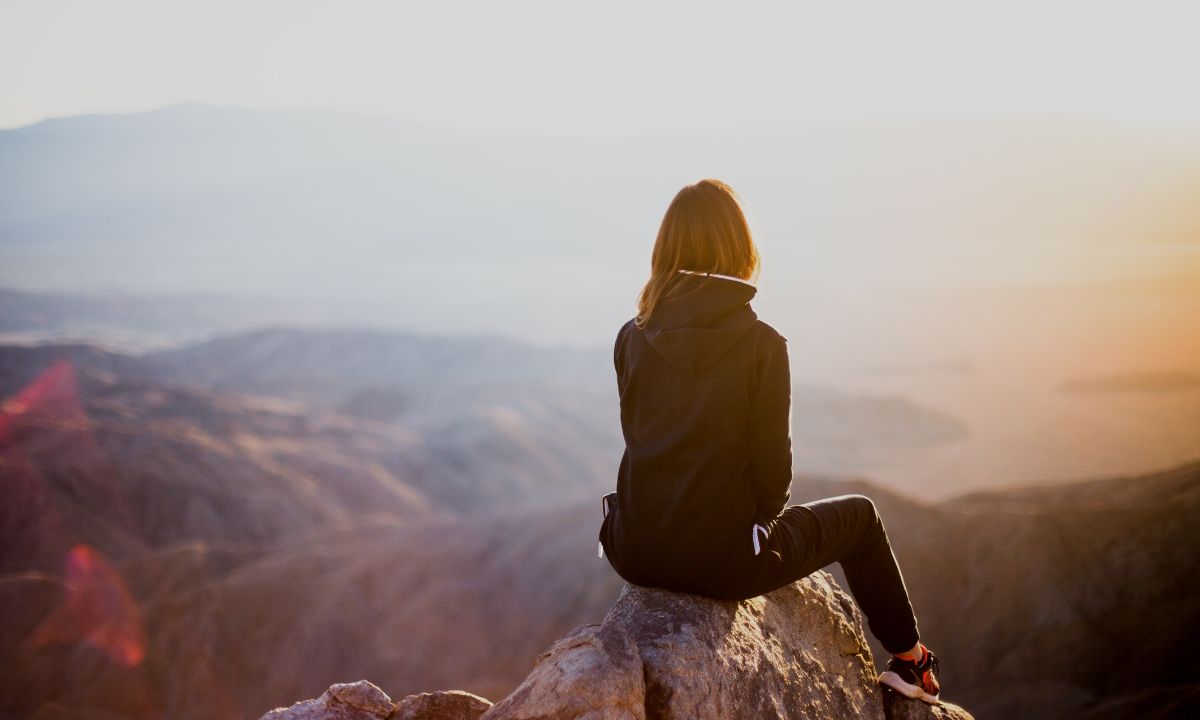 Get here the list of some best inspirational quotes about deep thinking that will motivate you to use your mind in a unique way.

1. “The world as we have created it is a process of our thinking. It cannot be changed without changing our thinking.” ― Albert Einstein

2. “Judge a man by his questions rather than by his answers.” ― Voltaire

3. “All truly great thoughts are conceived while walking.” ― Friedrich Nietzsche

7. “With school turning out more runners, jumpers, racers, tinkerers, grabbers, snatchers, fliers, and swimmers instead of examiners, critics, knowers, and imaginative creators, the word ‘intellectual,’ of course, became the swear word it deserved to be.” ― Ray Bradbury

10. “The essence of the independent mind lies not in what it thinks, but in how it thinks.” ― Christopher Hitchens

11. “Your mind is working at its best when you’re being paranoid. You explore every avenue and possibility of your situation at high speed with total clarity.” ― Banksy

12. “Think for yourself and let others enjoy the privilege of doing so too.” ― Voltaire

13. “I insist on a lot of time being spent, almost every day, to just sit and think. That is very uncommon in American business. I read and think. So I do more reading and thinking, and make less impulse decisions than most people in business. I do it because I like this kind of life.” ― Warren Buffett

14. “Take time to deliberate, but when the time for action comes, stop thinking and go in.” ― Napoleon Bonaparte

15. “Science is a way of thinking much more than it is a body of knowledge.” ― Carl Sagan

16. “No brain at all, some of them [people], only grey fluff that’s blown into their heads by mistake, and they don’t Think.” ― A.A. Milne

18. “Reading furnishes the mind only with materials of knowledge; it is thinking that makes what we read ours.” ― John Locke

20. “Simple can be harder than complex: You have to work hard to get your thinking clean to make it simple. But it’s worth it in the end because once you get there, you can move mountains.” ― Steve Jobs

22. “If you make people think they’re thinking, they’ll love you; but if you really make them think, they’ll hate you.” ― Harlan Ellison

23. “People don’t like to think, if one thinks, one must reach conclusions. Conclusions are not always pleasant.” ― Helen Keller

24. “We can not solve our problems with the same level of thinking that created them” ― Albert Einstein

25. “Each thinking mind is a political mind.” ― Zaman Ali

26. “In dwelling, live close to the ground. In thinking, keep to the simple. In conflict, be fair and generous. In governing, don’t try to control. In work, do what you enjoy. In family life, be completely present.” ― Lao Tzu

27. “Always aim at complete harmony of thought and word and deed. Always aim at purifying your thoughts and everything will be well.” ― Mahatma Gandhi

28. “When I get ready to talk to people, I spend two thirds of the time thinking what they want to hear and one third thinking about what I want to say.” ― Abraham Lincoln

30. “Learning without thought is labour lost; thought without learning is perilous.” ― Confucius

32. “Thinking doesn’t pay. Just makes you discontented with what you see around you.” ― Robert A. Heinlein

33. “If you want to teach people a new way of thinking, don’t bother trying to teach them. Instead, give them a tool, the use of which will lead to new ways of thinking.” ― Richard Buckminster Fuller

34. “Half the time you think your thinking you’re actually listening” ― Terence McKenna

36. “When people will not weed their own minds, they are apt to be overrun by nettles.” ― Horace Walpole

37. “Thinking is the hardest work there is, which is probably the reason so few engage in it.” ― Henry Ford

38. “The spirit of the individual is determined by his dominating thought habits.” ― Bruce Lee

39. “Thinking is a bit uncomfortable, but you’ll get used to it. A matter of time and practice.” ― Lloyd Alexander

40. “I was thinking lots of things, but most of them needed to stay thoughts, not words.” ― Maggie Stiefvater

41. “If you make people think they’re thinking, they’ll love you; But if you really make them think, they’ll hate you.” ― Don Marquis

43. “Don’t be trapped by dogma — which is living with the results of other people’s thinking.” ― Steve Jobs