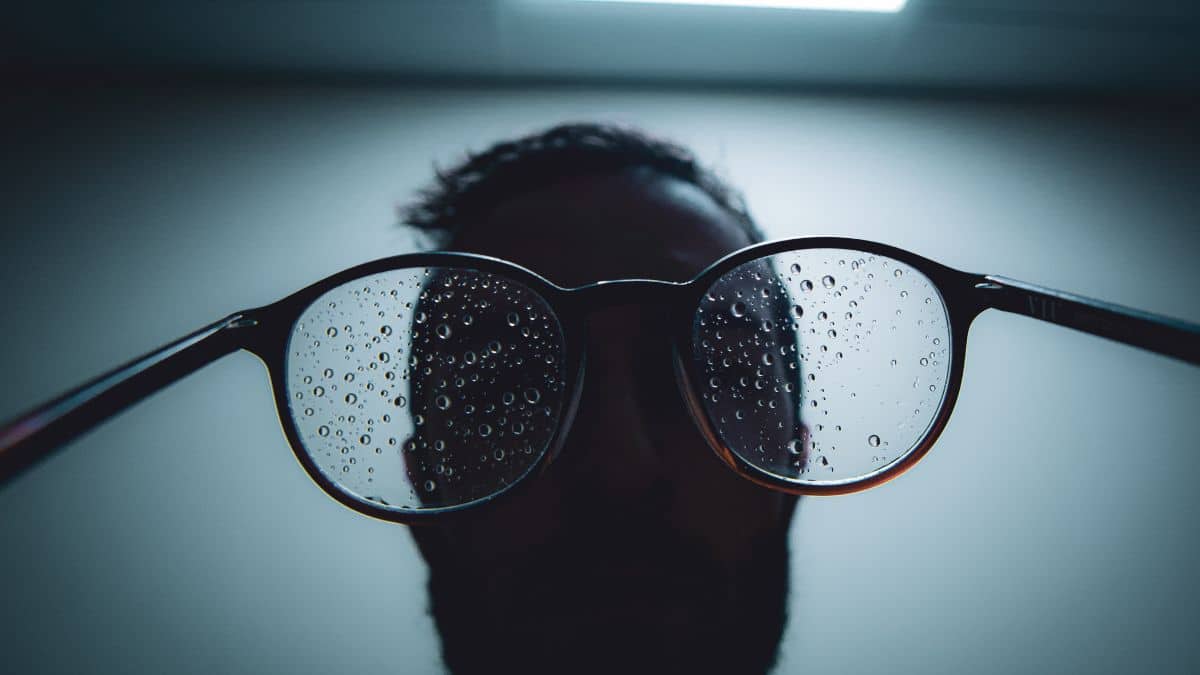 When your opinion or opinion does not match with anyone, then it is called disagreement. Get here the list of some best inspirational quotes about a disagreement that will help you to identify the genuine person in life.

1. “Truth does not become more true by virtue of the fact that the entire world agrees with it, nor less so even if the whole world disagrees with it.” ― Maimonides

2. “You have to lift a person up before you can really put them in their place.” ― Criss Jami

3. “We can disagree and still love each other unless your disagreement is rooted in my oppression and denial of my humanity and right to exist.” ― James Baldwin

4. “The love of conflict is most evident when opposing forces join sides to defeat the peacemaker.” ― Criss Jami

5. “What I can give is not necessarily what you will get but along our disagreements, we will find some alternate ways.” ― Santosh Kalwar

6. “The beginning of thought is in disagreement – not only with others but also with ourselves.” ― Eric Hoffer

7. “It’s easy to be friends with when shares the same opinions.” ― Alexandre Dumas

8. “The most tragic cause of social disharmony is when the speed with which people find mistakes of others outweighs their simple belief that they too are infallible!” ― Israelmore Ayivor

9. “You can never be annoyed by anyone when you are just alone, insults comes from being too familiar even with the most respectful persons.” ― Michael Bassey Johnson

10. “Argument need not be heated; it can be punctuated with courteous smiles – or sympathetic tears.” ― J. Sidlow Baxter

11. “We cannot force others to behave differently if they disagree with us. But if we change what we are saying or doing, they may respond differently.” ― Nabil N. Jamal

12. “It is never just disagreement but always intellectual dishonesty that is the apologist’s worst enemy. And its apprentice is ignorance.” ― Criss Jami

14. “The more evolved you are the less you will agree or disagree with others, and the more you will gently sift through the fullness of what people are offering and gratefully take only what you need.” ― Bryant McGill

15. “The best practice is to be around people who absolutely disagree. Grace in conflict is a study in love.” ― Bryant McGill

16. “Don’t agree and believe that success comes free… Gold on the floor is a lie! You must dig deep and then you will reap big!” ― Israelmore Ayivor

17. “There is a difference between agreement and understanding: When discussing complex social and institutional dynamics such as racism, consider whether “I don’t agree” may actually mean “I don’t understand.” ― Robin DiAngelo

18. “Let’s disagree with each other most enthusiastically – let’s annoy each other – let’s bite each other’s head off – but let’s never hate each other and let’s always stand together, no matter the differences.” ― Abhijit Naskar 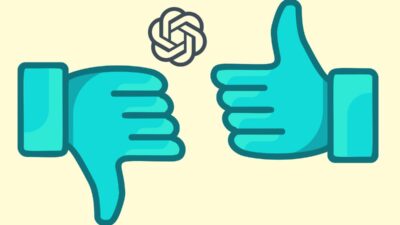 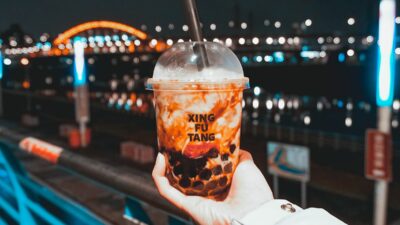 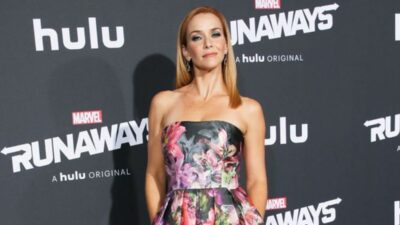 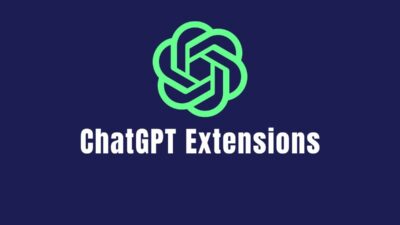 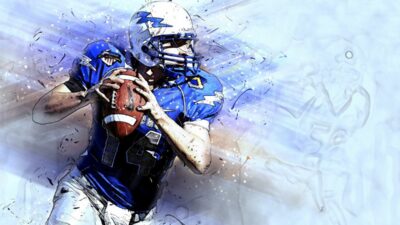 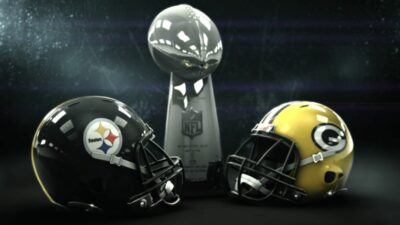