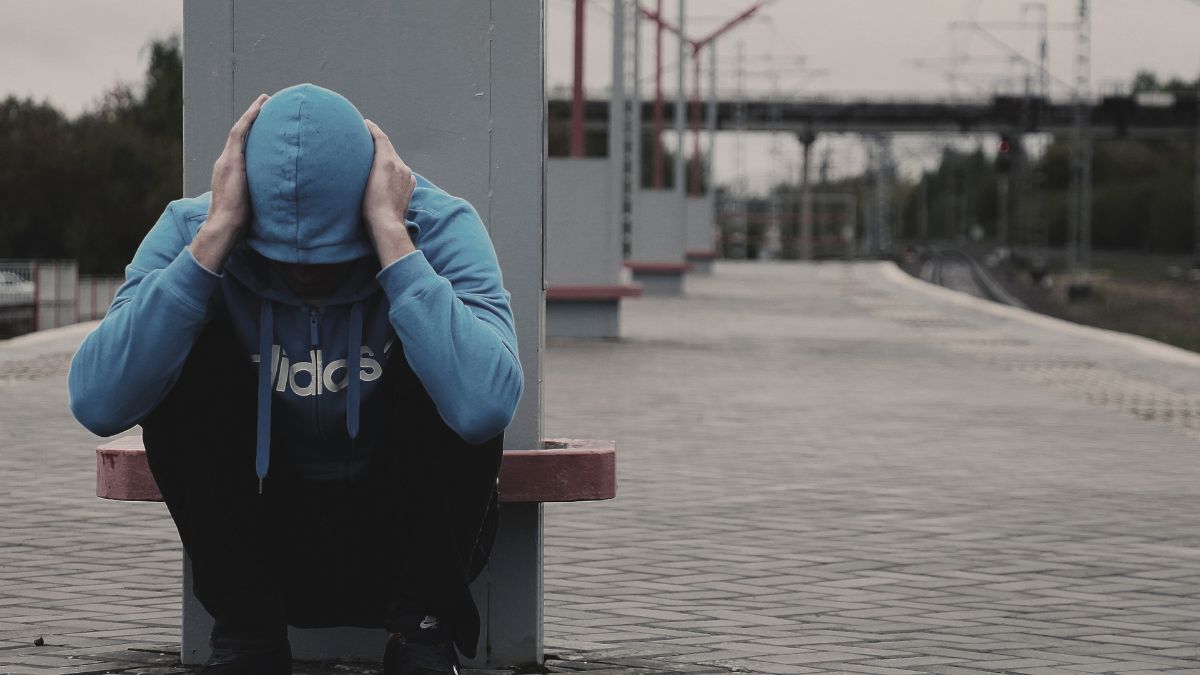 Get here the list of some best inspirational quotes about the fear that will motivate you to become fearless in life.

1. “Do one thing every day that scares you.” ― Eleanor Roosevelt

2. “I’m not afraid of death; I just don’t want to be there when it happens.” ― Woody Allen

3. “Fear doesn’t shut you down; it wakes you up” ― Veronica Roth

4. “Don’t fear failure. — Not failure, but low aim, is the crime. In great attempts it is glorious even to fail.” ― Bruce Lee

5. “Ignorance is the parent of fear.” ― Herman Melville

6. “Fear is a manipulative emotion that can trick us into living a boring life.” ― Donald Miller

7. “May your choices reflect your hopes, not your fears.” ― Nelson Mandela

9. “He was afraid of defiling the love which filled his soul.” ― Leo Tolstoy

10. “When you are grateful, fear disappears and abundance appears.” ― Anthony Robbins

11. “Do the thing you fear and the death of fear is certain.” ― Ralph Waldo Emerson

14. “Don’t be afraid of your fears. They’re not there to scare you. They’re there to let you know that something is worth it.” ― C. JoyBell C.

15. “We can easily forgive a child who is afraid of the dark; the real tragedy of life is when men are afraid of the light.” ― Plato

17. “Expose yourself to your deepest fear; after that, fear has no power, and the fear of freedom shrinks and vanishes. You are free.” ― Jim Morrison

18. “Anxiety is the dizziness of freedom.” ― Søren Kierkegaard

20. “I learned that courage was not the absence of fear, but the triumph over it. The brave man is not he who does not feel afraid, but he who conquers that fear.” ― Nelson Mandela

21. “I must not fear. Fear is the mind-killer. Fear is a little death that brings total obliteration. I will face my fear. I will permit it to pass over me and through me. And when it has gone past I will turn the inner eye to see its path. Where the fear has gone there will be nothing. Only I will remain.” ― Frank Herbert

22. “There is only one thing that makes a dream impossible to achieve: the fear of failure.” ― Paulo Coelho

23. “Fear is a phoenix. You can watch it burn a thousand times and still it will return.” ― Leigh Bardugo

24. “A man that flies from his fear may find that he has only taken a shortcut to meet it.” ― J.R.R. Tolkien

25. “I believe that words are strong, that they can overwhelm what we fear when fear seems more awful than life is good.” ― Andrew Solomon

26. “It is not death that a man should fear, but he should fear never beginning to live.” ― Marcus Aurelius

27. “The moment we begin to fear the opinions of others and hesitate to tell the truth that is in us, and from motives of policy are silent when we should speak, the divine floods of light and life no longer flow into our souls.” ― Elizabeth Cady Stanton

28. “The only thing we have to fear is fear itself.” ― Franklin D. Roosevelt

30. “Without fear, there cannot be courage.” ― Christopher Paolini

31. “He who has overcome his fears will truly be free.” ― Aristotle

32. “Courage is feeling fear, not getting rid of fear, and taking action in the face of fear.” ― Roy T. Bennett

33. “Keep your fears to yourself, but share your courage with others.” ― Robert Louis Stevenson

34. “Our greatest fear should not be of failure but of succeeding at things in life that don’t really matter.” ― Francis Chan

35. “Nothing in life is to be feared. It is only to be understood.” ― Marie Curie

39. “Only priests and fools are fearless and I’ve never been on the best of terms with God.” ― Patrick Rothfuss

40. “Power does not corrupt. Fear corrupts… perhaps the fear of a loss of power.” ― John Steinbeck

41. “People are supposed to fear the unknown, but ignorance is bliss when knowledge is so damn frightening.” ― Laurell K. Hamilton