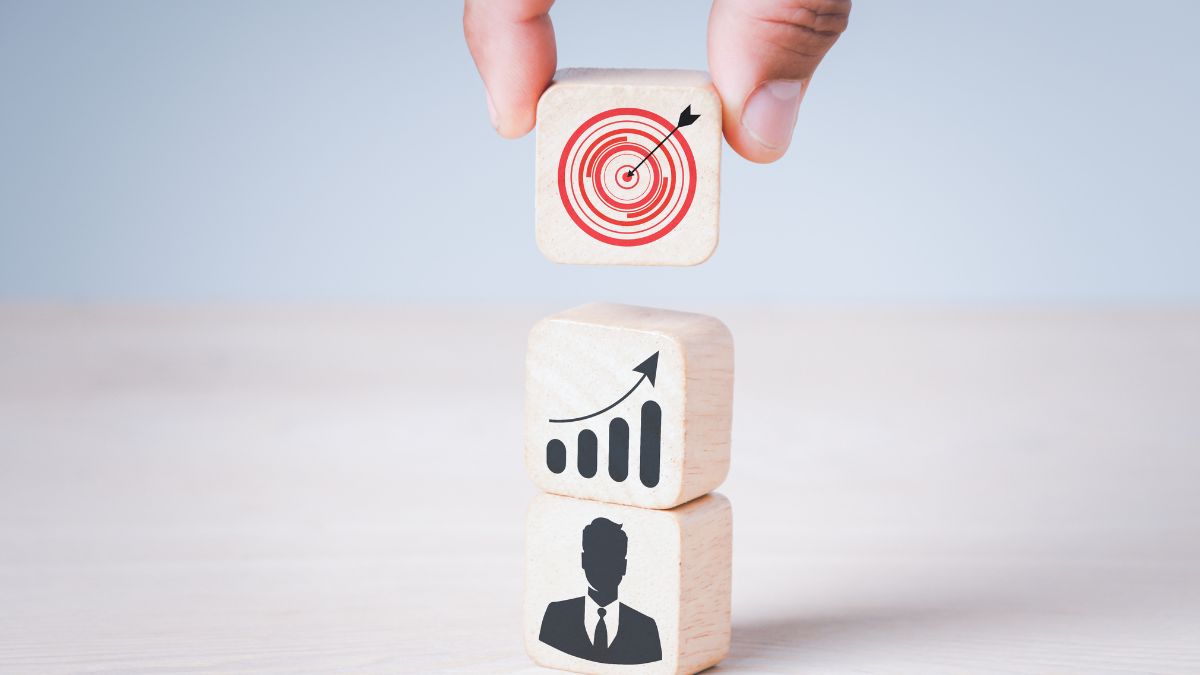 Get here the list of some best inspirational goal setting quotes that will help you to achieve your life goals.

1. “The moment you put a deadline on your dream, it becomes a goal.” ― Harsha Bhogle

2. “All successful people men and women are big dreamers. They imagine what their future could be, ideal in every respect, and then they work every day toward their distant vision, that goal or purpose.” ― Brian Tracy

4. “With ordinary talent and extraordinary perseverance, all things are attainable” ― Thomas Fowell Buxton

6. “You cannot want more for people than they want for themselves.” ― Johnnie Dent Jr.

7. “Anything you want can come true if you cast it in the form of a “golden goal” and apply EFT-Matrix Reimprinting to get clear and activate it “in the matrix”.” ― Caryl Westmore

9. “Set a goal to achieve something that is so big, so exhilarating that it excites you and scares you at the same time.” ― Bob Proctor

10. “Acute focus, open sharing, exacting measurement, a license to shoot for the moon—these are the hallmarks of modern goal science.” ― John Doerr

12. “We may propose many plans, let’s but remember that God can dispose of our plans, propose a new and better one and impose them on us!” ― Israelmore Ayivor

13. “Declaring our intentions for a safer and kinder world is the obvious first step toward attaining those goals.” ― Bryant McGill

14. “Allow your past achievements to provide fuel for your current goals.” ― Josh Hinds

15. “In your goals to go the extra mile, prepare to pay an extra cost. Excellence is to be exceptional, surpassing, more competent and a step ahead with what is in your hands.” ― Israelmore Ayivor

16. “A plan is the transport medium which conveys a person from the station of dreams to the destination of success. Goals are the transport fees.” ― Israelmore Ayivor

17. “Setting goals gives you hope that your future reality can be better than your past or present reality.” ― Stephanie M. Hutchins

18. “Goals are important because they allow you a new way to define yourself. Instead of defining yourself by your past, your trauma, and what you did to survive in the aftermath, you can define yourself by the person you’re becoming.” ― Stephanie M. Hutchins

19. “Begin each day with a goal in mind and end your day by reflecting on the progress you’ve made.” ― Frank Sonnenberg

21. “The successful path to achieving your goals is to eliminate doubt and embrace determination.” ― Wayne Chirisa

22. “The key to achieving your highest aspirations is to combine action with the belief that they are possible.” ― Denise Marek

23. “The desire to get approval from others holds people back and keeps them stagnating in a life that they don’t even want because they’re afraid of what other people are going to think if they fail.” ― Stephanie M. Hutchins

24. “If you don’t have a goal, you will score zero even if you run with the fastest speed.” ― Israelmore Ayivor

25. “Purpose creates a belief in a higher power, directing you toward your goal on the best path possible.” ― Lawren Leo

26. “Cultivate the habit of setting clearly-defined written goals; they are the road maps that guide you to your destination.” ― Roy Bennett

27. “Prioritize activities under the captions “important” and “urgent”. Do the urgent things first and the important things later.” ― Israelmore Ayivor

28. “A goal is not just an object on a pitch; it is also a milestone on your journey of excellence.” ― Onyi Anyado

29. “You have to grab the goal, visualize your vision, excel in excellence, and then become distinct in distinction.” ― Onyi Anyado

30. “Don’t think about those who are not doing it. Focus on your dreams, goals, and actions and make sure it is done well.” ― Israelmore Ayivor