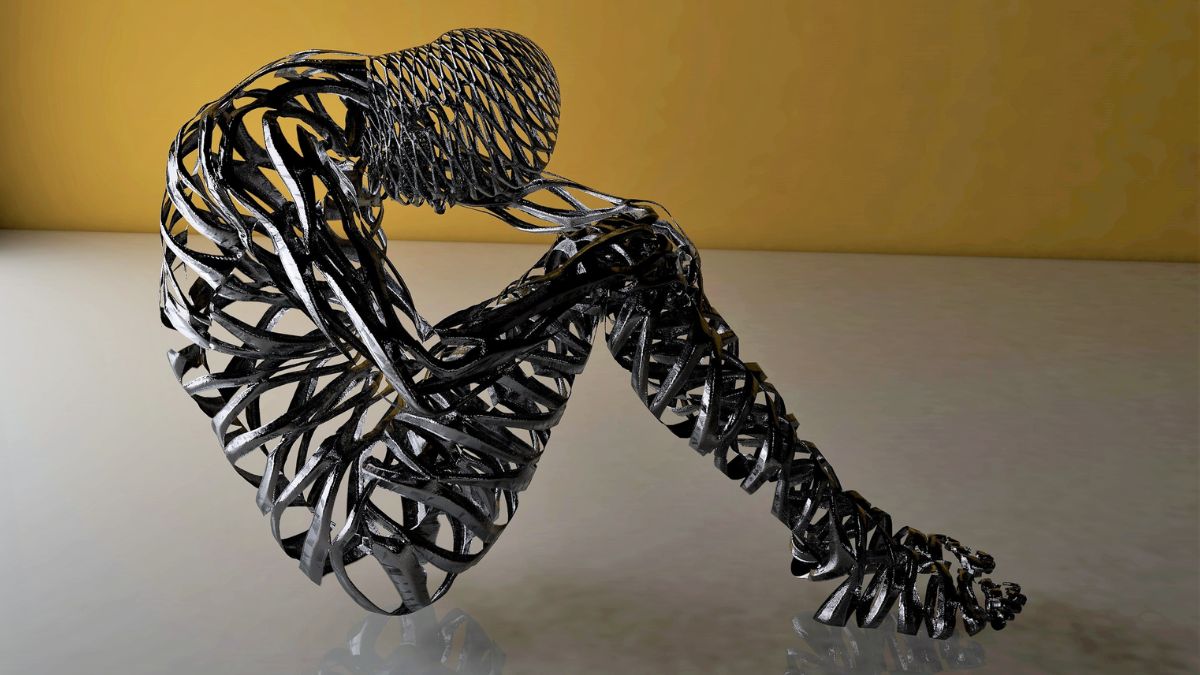 Get here the list of some best inspirational quotes about human nature that will motivate you to know your inside nature.

1. “Man is the only creature who refuses to be what he is.” ― Albert Camus

3. “Men go to far greater lengths to avoid what they fear than to obtain what they desire.” ― Dan Brown

4. “It is a predisposition of human nature to consider an unpleasant idea untrue, and then it is easy to find arguments against it.” ― Sigmund Freud

5. “People often claim to hunger for truth, but seldom like the taste when it’s served up.” ― George R.R. Martin

6. “There are no uninteresting things, only uninterested people.” ― G.K. Chesterton

7. “People are all over the world telling their one dramatic story and how their life has turned into getting over this one event. Now their lives are more about the past than their future.” ― Chuck Palahniuk

8. “Help someone, you earn a friend. Help someone too much, you make an enemy.” ― Erol Ozan

9. “I can calculate the motion of heavenly bodies but not the madness of people.” ― Isaac Newton

10. “Most people don’t believe something can happen until it already has. That’s not stupidity or weakness, that’s just human nature.” ― Max Brooks

12. “Indeed, the condition of human nature is just this; man towers above the rest of creation so long as he realizes his own nature, and when he forgets it, he sinks lower than the beasts. For other living things to be ignorant of themselves, is natural; but for man it is a defect.” ― Boethius

13. “The tragedy of this world is that everyone is alone. For a life in the past cannot be shared with the present.” ― Alan Lightman

14. “You put too much stock in human intelligence, it doesn’t annihilate human nature.” ― Philip Roth

15. “Most people are far too much occupied with themselves to be malicious.” ― Friedrich Nietzsche

16. “Avoidable human misery is more often caused not so much by stupidity as by ignorance, particularly our ignorance about ourselves.” ― Carl Sagan

18. “Never judge someone’s character based on the words of another. Instead, study the motives behind the words of the person casting the bad judgment.” ― Suzy Kassem

19. “You only ask people about themselves so you can tell them about yourself.” ― Chuck Palahniuk

20. “He never seemed to grasp the immense mutability of human nature, nor to appreciate that behind every nondescript face lay a wild and unique hinterland like his own.” ― J.K. Rowling

21. “Two things are infinite: the universe and human stupidity; and I’m not sure about the universe.” ― Albert Einstein

22. “Everyone is a moon, and has a dark side which he never shows to anybody.” ― Mark Twain

23. “One can only describe the human but can never define it because humans are complex in their nature.” ― Zaman Ali

24. “Why has government been instituted at all? Because the passions of man will not conform to the dictates of reason and justice without constraint.” ― Alexander Hamilton

25. “That is human nature, that people come after you, willingly enough, provided only that you no longer love or want them.” ― A.S. Byatt

27. “Human nature is the same in all professions.” ― Laurence Sterne

29. “If you are losing faith in human nature, go out and watch a marathon.” ― Kathrine Switzer

30. “Gratitude is one of the most powerful human emotions. Once expressed, it changes attitude, brightens outlook, and broadens our perspective.” ― Germany Kent

31. “Humans are strange. … They value punishment because they think it means their actions are important—that they are important. … it’s vanity.” ― Robert Jackson Bennett

32. “If a man harbors any sort of fear, it percolates through all his thinking, damages his personality, makes him landlord to a ghost.” ― Henry Ward Beecher