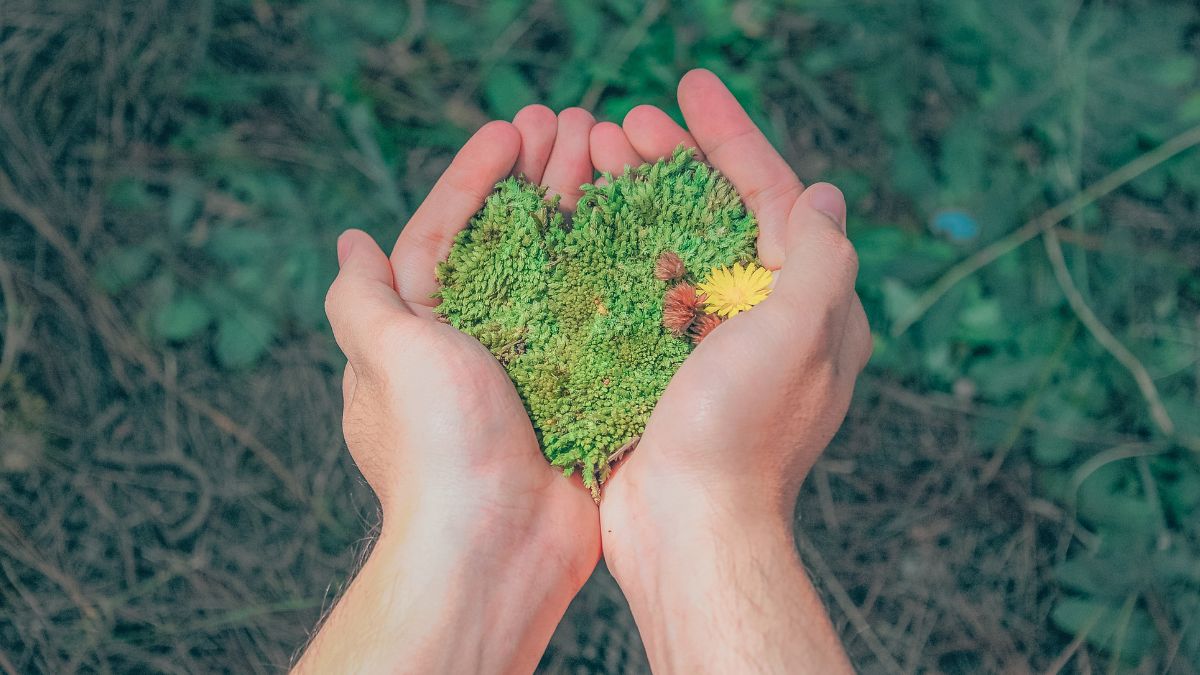 Get here the list of some best inspirational quotes about humanity that will motivate you to show some humanity.

1. “We can know only that we know nothing. And that is the highest degree of human wisdom.” ― Leo Tolstoy

2. “You must not lose faith in humanity. Humanity is like an ocean; if a few drops of the ocean are dirty, the ocean does not become dirty.” ― Mahatma Gandhi

4. “If we have no peace, it is because we have forgotten that we belong to each other.” ― Mother Teresa

6. “Life is to be lived, not controlled; and humanity is won by continuing to play in face of certain defeat.” ― Ralph Ellison

7. “A feminist is anyone who recognizes the equality and full humanity of women and men.” ― Gloria Steinem

8. “There is some kind of a sweet innocence in being human- in not having to be just happy or just sad- in the nature of being able to be both broken and whole, at the same time.” ― C. JoyBell C.

9. “Love and compassion are necessities, not luxuries. Without them, humanity cannot survive.” ― Dalai Lama XIV

10. “To my mind, the life of a lamb is no less precious than that of a human being.” ― Mahatma Gandhi

11. “Humanity does not ask us to be happy. It merely asks us to be brilliant on its behalf.” ― Orson Scott Card

15. “Out of the crooked timber of humanity, no straight thing was ever made.” ― Immanuel Kant

17. “All great things must first wear terrifying and monstrous masks in order to inscribe themselves on the hearts of humanity.” ― Friedrich Nietzsche

18. “The human spirit must prevail over technology.” ― Albert Einstein

19. “Compassion is the chief law of human existence.” ― Fyodor Dostoyevsky

20. “Humanity can be divided into madmen and cowards. My personal tragedy is in being born into a world where sanity is held to be a character flaw.” ― Mark Lawrence

21. “If you are not the hero of your own story, then you’re missing the whole point of your humanity.” ― Steve Maraboli

22. “To love another human in all of her splendor and imperfect perfection, it is a magnificent task…tremendous and foolish and human.” ― Louise Erdrich

23. “Every single time you help somebody stand up you are helping humanity rise.” ― Steve Maraboli

24. “To gaze into another person’s face is to do two things: to recognize their humanity and to assert your own.” ― Lawrence Hill

25. “Emotions are what make us human. Make us real. The word ’emotion’ stands for energy in motion. Be truthful about your emotions, and use your mind and emotions in your favor, not against yourself.” ― Robert T. Kiyosaki

26. “The essence of being human is that one does not seek perfection.” ― George Orwell

27. “Don’t let us forget that the causes of human actions are usually immeasurably more complex and varied than our subsequent explanations of them.” ― Fyodor Dostoevsky

28. “The human race tends to remember the abuses to which it has been subjected rather than the endearments. What’s left of kisses? Wounds, however, leave scars.” ― Bertolt Brecht

29. “In school, we learn that mistakes are bad, and we are punished for making them. Yet, if you look at the way humans are designed to learn, we learn by making mistakes. We learn to walk by falling down. If we never fell down, we would never walk.” ― Robert T. Kiyosaki

30. “My imagination makes me human and makes me a fool; it gives me all the world and exiles me from it.” ― Ursula K. Le Guin

31. “We’re all islands shouting lies to each other across seas of misunderstanding.” ― Rudyard Kipling

32. “Each contact with a human being is so rare, so precious, one should preserve it.” ― Anais Nin

33. “Everybody is talented because everybody who is human has something to express.” ― Brenda Ueland

34. “The human mind is not a terribly logical or consistent place.” ― Jim Butcher

35. “Be ashamed to die until you have won some victory for humanity.” ― Horace Mann

36. “We all do better when we work together. Our differences do matter, but our common humanity matters more.” ― Bill Clinton

38. “A human being – what is a human being? Everything and nothing. Through the power of thought, it can mirror everything it experiences. Through memory and knowledge, it becomes a microcosm, carrying the world within itself. A mirror of things, a mirror of facts. Each human being becomes a little universe within the universe!” ― Guy de Maupassant

39. “How easy it is to invent a humanity, for anyone at all.” ― Margaret Atwood

42. “Humanity is not perfect in any fashion; no more in the case of evil than in that of good. The criminal has his virtues, just as the honest man has his weaknesses.” ― Pierre Choderlos de Laclos

43. “Why is it beautiful that humanity keeps coming back? So does herpes.” ― Isaac Marion

45. “Humanity will destroy itself, body and soul before it will learn a simple lesson.” ― Dan Wells

46. “Inhumanity, n. One of the signals and characteristic qualities of humanity.” ― Ambrose Bierce

47. “For I have learned to look on nature, not as in the hour of thoughtless youth; but hearing oftentimes the still, sad music of humanity.” ― William Wordsworth

48. “Humans are the reproductive organs of technology.” ― Kevin Kelly