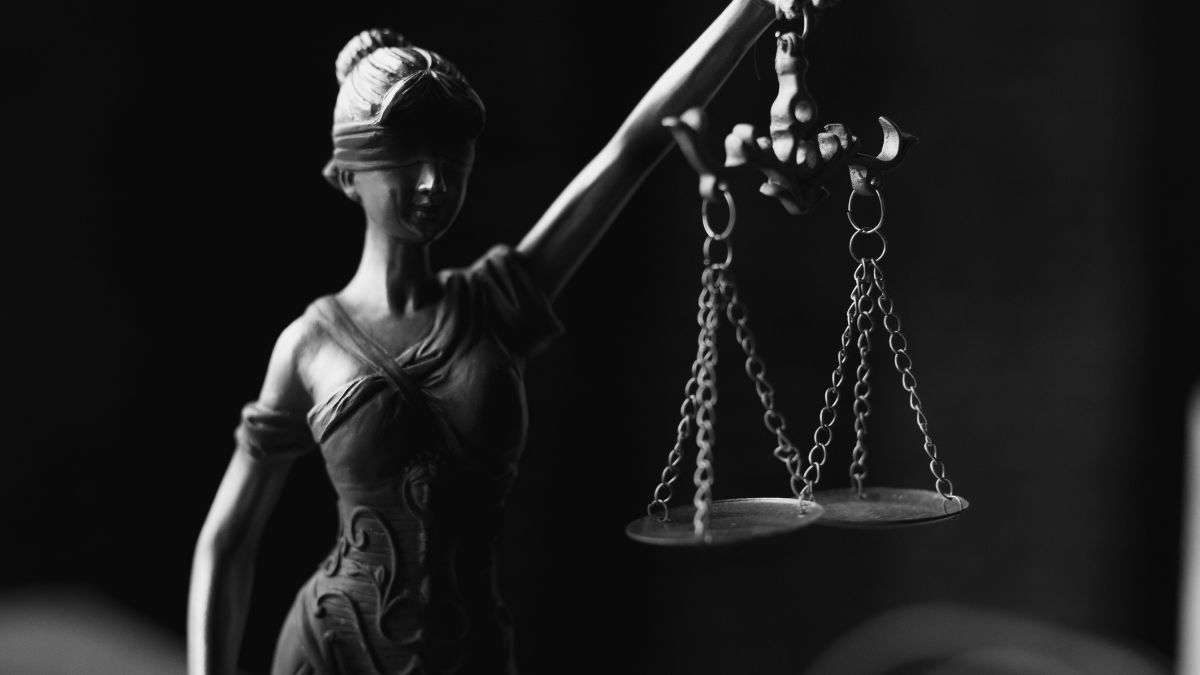 Get here the list of some best inspirational quotes about justice that will motivate you to learn more about justice.

1. “There may be times when we are powerless to prevent injustice, but there must never be a time when we fail to protest.” ― Elie Wiesel

2. “Truth never damages a cause that is just.” ― Mahatma Gandhi

3. “Justice will not be served until those who are unaffected are as outraged as those who are.” ― Benjamin Franklin

4. “There can be no deep disappointment where there is not deep love.” ― Martin Luther King Jr.

5. “The arc of the moral universe is long, but it bends towards justice.” ― Theodore Parker

6. “Never forget that justice is what love looks like in public.” ― Cornel West

8. “For children are innocent and love justice, while most of us are wicked and naturally prefer mercy.” ― G.K. Chesterton

9. “To be wealthy and honored in an unjust society is a disgrace.” ― Confucius

14. “Human progress is neither automatic nor inevitable… Every step toward the goal of justice requires sacrifice, suffering, and struggle; the tireless exertions and passionate concern of dedicated individuals.” ― Martin Luther King Jr.

15. “Never pray for justice, because you might get some.” ― Margaret Atwood

16. “Do not make the mistake of thinking that you have to agree with people and their beliefs to defend them from injustice.” ― Bryant McGill

17. “Where justice is denied, where poverty is enforced, where ignorance prevails, and where any one class is made to feel that society is an organized conspiracy to oppress, rob and degrade them, neither persons nor property will be safe.” ― Frederick Douglass

18. “Justice is not natural among people, but the struggle for justice is the noblest act in society. Because justice may not be possible, but as it’s the way toward the desired society for each one to live in, that’s why its struggle is noble and regard as the highest act.” ― Zaman Ali

19. “Knowledge which is divorced from justice may be called cunning rather than wisdom.” ― Marcus Tullius Cicero

20. “True peace is not merely the absence of war, it is the presence of justice.” ― Jane Addams

22. “True peace required the presence of justice, not just the absence of conflict.” ― N.K. Jemisin

23. “Always seek justice, but love only mercy. To love justice and hate mercy is but a doorway to more injustice.” ― Criss Jami

24. “Justice is what love sounds like when it speaks in public.” ― Michael Eric Dyson

26. “Justice is my being allowed to do whatever I like. Injustice is whatever prevents my doing so.” ― Samuel Johnson

27. “Justice can sleep for years and awaken when it is least expected. A miracle is nothing more than dormant justice from another time arriving to compensate those it has cruelly abandoned. Whoever knows this is willing to suffer, for he knows that nothing is in vain.” ― Mark Helprin

28. “No man is justified in doing evil on the ground of expediency.” ― Theodore Roosevelt

29. “The pursuit of knowledge for its own sake, an almost fanatical love of justice and the desire for personal independence — these are the features of the Jewish tradition which make me thank my stars that I belong to it.” ― Albert Einstein

30. “Mercy without justice is the mother of dissolution; justice without mercy is cruelty.” ― Thomas Aquinas

31. “Though it cost the blood of millions of white men, let it come. Let justice be done.” ― John Quincy Adams

32. “There was no justice, there was only life. And life she had.” ― Marilyn French

33. “Justice, like beauty, is in the eye of the beholder. Some see an innocent victim. Others will see evil incarnate getting exactly what’s deserved.” ― Emily Thorne

34. “Against eternal injustice, man must assert justice, and to protest against the universe of grief, he must create happiness.” ― Albert Camus

35. “In questions of power, let no more be heard of confidence in man, but bind him down from mischief by the chains of the constitution.” ― Thomas Jefferson

36. “We want to be saved from our misery, but not from our sin. We want to sin without misery, just as the prodigal son wanted inheritance without the father. The foremost spiritual law of the physical universe is that this hope can never be realized. Sin always accompanies misery. There is no victimless crime, and all creation is subject to decay because of humanity’s rebellion from God.” ― R.C. Sproul

37. “There are thousands who are in opinion opposed to slavery and to the war, who yet in effect do nothing to put an end to them; who, esteeming themselves children of Washington and Franklin, sit down with their hands in their pockets, and say that they know not what to do, and do nothing….” ― Henry David Thoreau

38. “It is justice, not charity, that is wanting in the world!” ― Mary Wollstonecraft