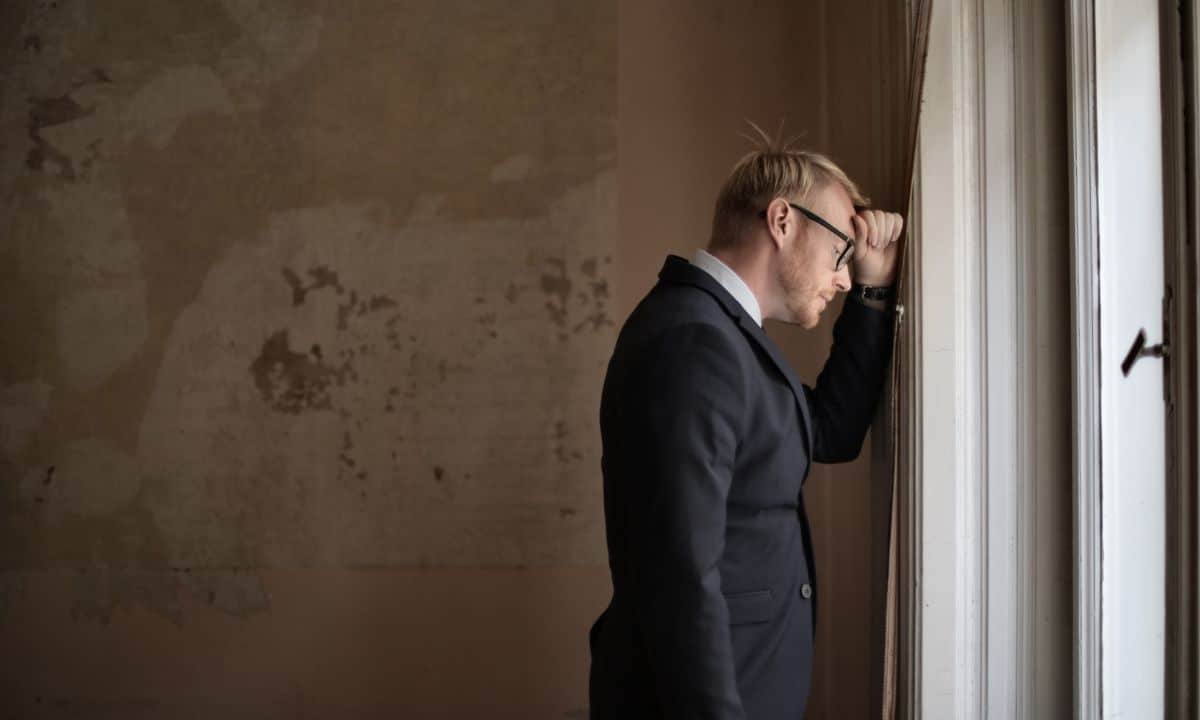 Get here the list of some best inspirational quotes about loss that will motivate you to never feel sad when you lose something.

1. “Don’t grieve. Anything you lose comes round in another form.” ― Rumi

2. “Where you used to be, there is a hole in the world, which I find myself constantly walking around in the daytime, and falling in at night. I miss you like hell.” ― Edna St. Vincent Millay

3. “Despite your best efforts, people are going to be hurt when it’s time for them to be hurt.” ― Haruki Murakami

4. “Life seems sometimes like nothing more than a series of losses, from beginning to end. That’s the given. How you respond to those losses, what you make of what’s left, that’s the part you have to make up as you go.” ― Katharine Weber

5. “Every one of us is losing something precious to us. Lost opportunities, lost possibilities, feelings we can never get back again. That’s part of what it means to be alive.” ― Haruki Murakami

6. “What difference does it make to the dead, the orphans, and the homeless, whether the mad destruction is wrought under the name of totalitarianism or in the holy name of liberty or democracy?” ― Mahatma Gandhi

7. “Anyone who has lost something they thought was theirs forever finally comes to realize that nothing really belongs to them.” ― Paulo Coelho

8. “No one loses anyone, because no one owns anyone. That is the true experience of freedom: having the most important thing in the world without owning it” ― Paulo Coelho

9. “Mostly it is loss which teaches us about the worth of things.” ― Arthur Schopenhauer

10. “Losing me will hurt; it will be the kind of pain that won’t feel real at first, and when it does, it will take her breath away.” ― Gayle Forman

11. “Heartbreak is a loss. Divorce is a piece of paper.” ― Taylor Jenkins Reid

12. “The heaviness of loss in her heart hadn’t eased, but there was room there for humor, too.” ― Nalo Hopkinson

13. “You don’t know who is important to you until you actually lose them.” ― Mahatma Gandhi

14. “My heart has joined the Thousand, for my friend stopped running today.” ― Richard Adams

15. “How could you go about choosing something that would hold the half of your heart you had to bury?” ― Jodi Picoult

16. “Depression isn’t a war you win. It’s a battle you fight every day. You never stop, never get to rest. It’s one bloody fray after another.” ― Shaun David Hutchinson

18. “Life is full of grief, to exactly the degree we allow ourselves to love other people.” ― Orson Scott Card

19. “Less is less. Heartbreak is heartbreak. You think I’m sitting here gloating. Telling myself that my suffering beats yours? Hurt is hurt. You don’t measure these things.” ― Stephanie Kallos

20. “Of all the ways to lose a person, death is the kindest.” ― Ralph Waldo Emerson

21. “It’s difficult to ever go back to the same places or people. You turn away, even for a moment, and when you turn back around, everything’s changed.” ― Gabrielle Zevin

22. “Fly me up to where you are beyond the distant star. I wish upon tonight to see you smile, if only for a while to know you’re there. A breath away’s not far to where you are.” ― Josh Groban

23. “Absence is a house so vast that inside you will pass through its walls and hang pictures on the air.” ― Pablo Neruda

24. “Grief is like the ocean; it comes on waves ebbing and flowing. Sometimes the water is calm, and sometimes it is overwhelming. All we can do is learn to swim.” ― Vicki Harrison

25. “Losing you is most difficult for me, but the nature of my love for you is what matters. If it distorts into a half-truth, then perhaps it is better not to love you. I must keep my mind but loose you.” ― Haruki Murakami

26. “Loss alone is but the wounding of a heart; it is a memory that makes it our ruin.” ― Brian Ruckley

27. “We bereaved are not alone. We belong to the largest company in all the world–the company of those who have known suffering.” ― Helen Keller

28. “To want to understand is an attempt to recapture something we have lost.” ― Peter Høeg

29. “The only true borders lie between day and night, between life and death, between hope and loss.” ― Erin Hunter

30. “There really is only one ending to any story. Human life ends in death. Until then, it keeps going and gets complicated and there’s loss. Everything involves loss; every relationship ends in one way or another.” ― Charlie Kaufman

31. “There is no loss if you cannot remember what you have lost.” ― Claire North

32. “Loss; is the returning of what never actually belonged to us in the first place.” ― Yasmin Mogahed

33. “We carry the dead with us only until we die too, and then it is we who are borne along for a little while, and then our bearers in their turn drop, and so on into the unimaginable generations.” ― John Banville

35. “The practice of love offers no place of safety. We risk loss, hurt, and pain. We risk being acted upon by forces outside our control.” ― Bell Hooks

36. “Losing people you love affects you. It is buried inside of you and becomes this big, deep hole of ache. It doesn’t magically go away, even when you stop officially mourning.” ― Carrie Jones

37. “One of the greatest tragedies in life is to lose your own sense of self and accept the version of you that is expected by everyone else.” ― K.L. Toth 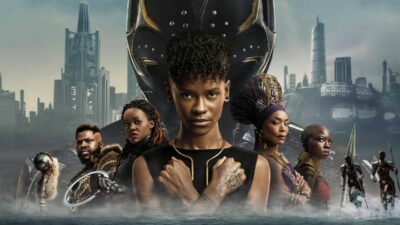 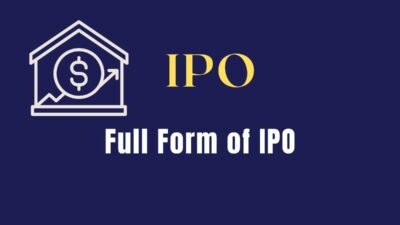 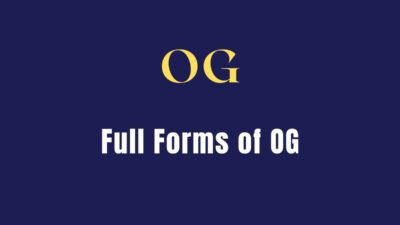