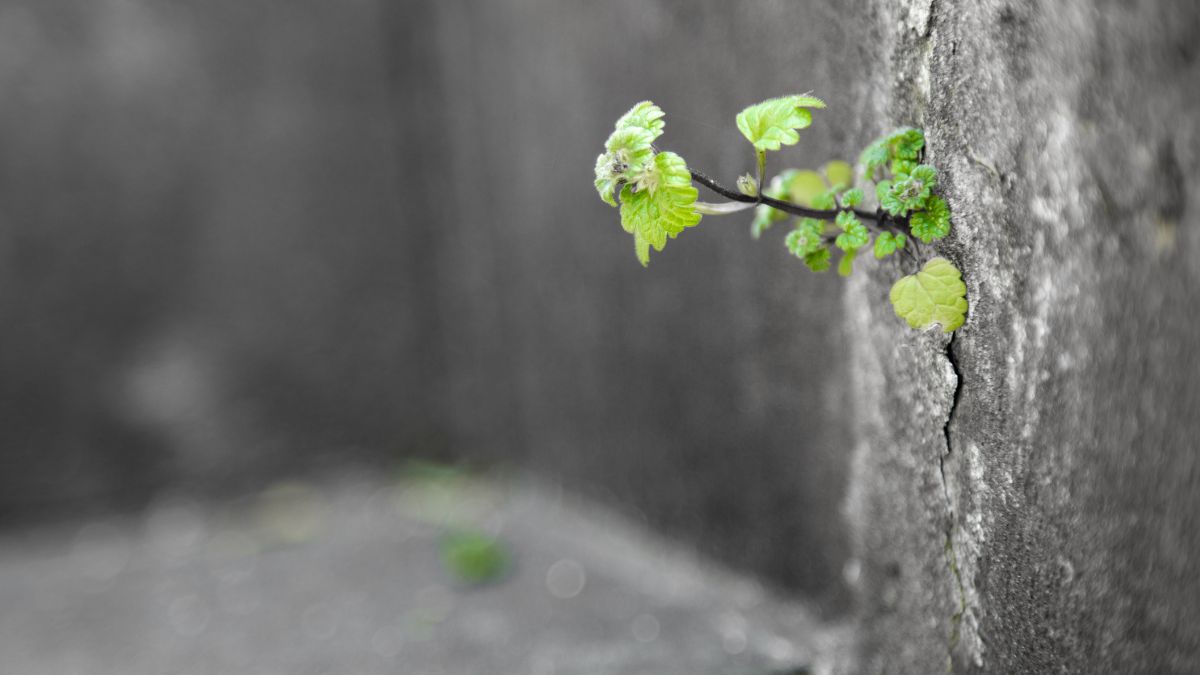 Get here the list of some best inspirational meaning quotes that will motivate you to live a meaningful and worthy life.

1. “If my life is going to mean anything, I have to live it myself.” ― Rick Riordan

2. “Love is our true destiny. We do not find the meaning of life by ourselves alone – we find it with another.” ― Thomas Merton

3. “Words mean more than what is set down on paper. It takes the human voice to infuse them with shades of deeper meaning.” ― Maya Angelou

4. “I know nothing in the world that has as much power as a word. Sometimes I write one, and I look at it, until it begins to shine.” ― Emily Dickinson

5. “Style is knowing who you are, what you want to say, and not giving a damn” ― Orson Welles

6. “It might be possible that the world itself is without meaning.” ― Virginia Woolf

7. “If you smile when you are alone, then you really mean it.” ― Andy Rooney

8. “The language of Friendship is not words, but meanings.” ― Henry David Thoreau

9. “To invent your own life’s meaning is not easy, but it’s still allowed, and I think you’ll be happier for the trouble.” ― Bill Watterson

10. “Man cannot endure his own littleness unless he can translate it into meaningfulness on the largest possible level.” ― Ernest Becker

11. “Keep your mind open. The meaning of things lies in how people perceive them. The same thing could mean different meanings to the same people at different times.” ― Roy T. Bennett

12. “Death must exist for life to have meaning.” ― Neal Shusterman

13. “When a person can’t find a deep sense of meaning, they distract themselves with pleasure.” ― Viktor E. Frankl

14. “It takes a lot of courage to release the familiar and seemingly secure, to embrace the new. But there is no real security in what is no longer meaningful.” ― Alan Cohen

16. “When any civilization is dust and ashes,” he said, “art is all that’s left over. Images, words, music. Imaginative structures. Meaning—human meaning, that is—is defined by them. You have to admit that.” ― Margaret Atwood

17. “Every single human soul has more meaning and value than the whole of history.” ― Nikolai Berdyaev

18. “To put meaning in one’s life may end in madness, But life without meaning is the torture Of restlessness and vague desire– It is a boat longing for the sea and yet afraid.” ― Edgar Lee Masters

19. “Words can be meaningless. If they are used in such a way that no sharp conclusions can be drawn.” ― Richard P. Feynman

20. “All words, in every language, are metaphors.” ― Marshall McLuhan

21. “Meaning is produced not only by the relationship between the signifier and the signified but also, crucially, by the position of the signifiers in relation to other signifiers.” ― Jacques Lacan

22. “Faith is not about finding meaning in the world, there may be no such thing — faith is the belief in our capacity to create meaningful lives.” ― Terry Tempest Williams

23. “Death is our constant companion, and it is death that gives each person’s life its true meaning.” ― Paulo Coelho

24. “Life in itself has no meaning. Life is an opportunity to create meaning.” ― Osho

25. “There’s no requirement that jobs be meaningful. If there was, half the country would be unemployed.” ― Max Barry

26. “Life was a revolving mystery, sometimes terrifying, sometimes maddening. But always provocative. Interesting. And although its meaning seemed beyond my grasp, it never seemed meaningless.” ― Christina Meldrum

27. “The meaning of life consists in the fact that it makes no sense to say that life has no meaning.” ― Niels Bohr

28. “Words rich in meaning can be cheap in sound effects.” ― Dejan Stojanovic

29. “There is nothing more pure and beautiful than a person who always speaks truthfully with a childlike heart.” ― Suzy Kassem

30. “Where words lose their meaning, people lose their lives.” ― Confucius

31. “The indefatigable pursuit of an unattainable perfection, even though it consists in nothing more than in the pounding of an old piano, is what alone gives a meaning to our life on this unavailing star.” ― Logan Pearsall Smith

33. “When a man does a queer thing, or two queer things, there may be a meaning to it, but when everything he does is queer, then you begin to wonder” ― Arthur Conan Doyle

34. “I take a picture, but it’s not about who is in the picture or the background of it. It’s about the memories and meanings it holds.” ― Kayla Davis

35. “Humanity is the higher meaning of our planet, the nerve that connects this part of it with the upper world, the eye it raises to heaven. ” ― Novalis

36. “Dignity has no price, when someone starts making small concessions, in the end, life loses all meaning.” ― José Saramago

37. “A man interested in the meaning of words, not one whose interests leave words meaningless.” ― Ali Smith