44 Best Mistake Quotes To Learn From Past Mistakes 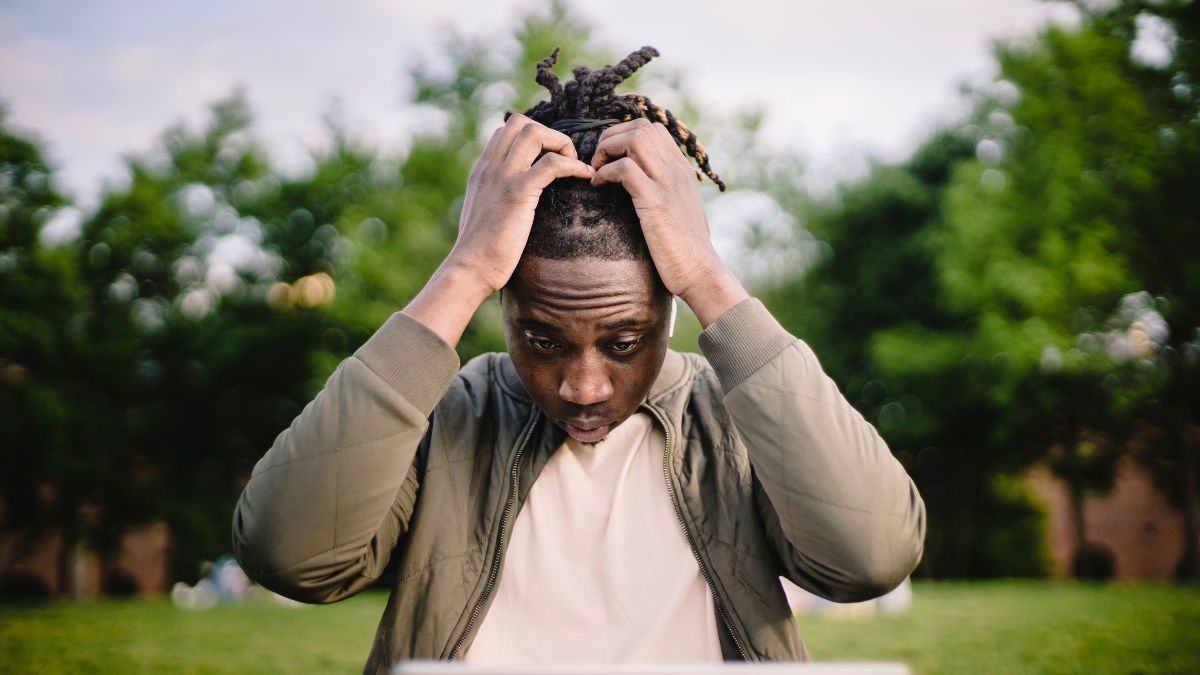 Get here the list of some best inspirational quotes about mistake that will motivate you to learn from your past mistakes.

1. “Anyone who has never made a mistake has never tried anything new.” ― Albert Einstein

2. “We learn from failure, not from success!” ― Bram Stoker

5. “I make mistakes like the next man. In fact, being–forgive me–rather cleverer than most men, my mistakes tend to be correspondingly huger.” ― J.K. Rowling

6. “Have no fear of perfection – you’ll never reach it.” ― Salvador Dali

7. “When you find your path, you must not be afraid. You need to have sufficient courage to make mistakes. Disappointment, defeat, and despair are the tools God uses to show us the way.” ― Paulo Coelho

8. “If people refuse to look at you in a new light and they can only see you for what you were, only see you for the mistakes you’ve made, if they don’t realize that you are not your mistakes, then they have to go.” ― Steve Maraboli

9. “It is important that we forgive ourselves for making mistakes. We need to learn from our errors and move on.” ― Steve Maraboli

10. “In school, we learn that mistakes are bad, and we are punished for making them. Yet, if you look at the way humans are designed to learn, we learn by making mistakes. We learn to walk by falling down. If we never fell down, we would never walk.” ― Robert T. Kiyosaki, Rich Dad, Poor Dad

11. “Don’t confuse poor decision-making with destiny. Own your mistakes. It’s ok; we all make them. Learn from them so they can empower you!” ― Steve Maraboli

12. “The greatest mistake you can make in life is to be continually fearing you will make one.” ― Elbert Hubbard

13. “The mistakes I’ve made are dead to me. But I can’t take back the things I never did.” ― Jonathan Safran Foer

14. “Your most unhappy customers are your greatest source of learning.” ― Bill Gates

15. “Everyone makes mistakes. The important thing is to not make the same mistake twice.” ― Stephanie Perkins

16. “One mistake does not have to rule a person’s entire life.” ― Joyce Meyer

17. “Nothing in this life will ever make sense to me but I can’t help but try to collect the change and hope it’s enough to pay for our mistakes.” ― Tahereh Mafi

18. “Mistakes are the growing pains of wisdom.” ― William Jordan

19. “We all make mistakes but one has to move on.” ― Jeffrey Archer

20. “Constant effort and frequent mistakes are the stepping stones to genius.” ― Elbert Hubbard

21. “The biggest mistake people make in life is not trying to make a living at doing what they most enjoy.” ― Malcolm Forbes

22. “All men make mistakes, but a good man yields when he knows his course is wrong and repairs the evil. The only crime is pride.” ― Sophocles, Antigone

24. “Mistakes are, after all, the foundations of truth, and if a man does not know what a thing is, it is at least an increase in knowledge if he knows what it is not. ” ― Carl G. Jung

26. “Failure is instructive. The person who really thinks learns quite as much from his failures as from his successes.” ― John Dewey

27. “If you are afraid to take a chance, take one anyway. What you don’t do can create the same regrets as the mistakes you make.” ― Iyanla Vanzant

30. “Do you ever make silly mistakes? It is one of my very few creative activities.” ― Len Deighton

31. “Your mistakes only define the rest of your life if you let them. Don’t let them.” ― Sabaa Tahir

32. “If an apology is followed by an excuse or a reason, it means they are going to commit the same mistake again they just apologized for.” ― Amit Kalantri

33. “A mistake made with good in your heart is still a mistake, but it is one for which you must forgive yourself.” ― Linda Sue Park

34. “Mistakes. Trial and error. Same thing. Mistakes are how we learned to walk and run and that hot things burn when you touch them. You’ve made mistakes all your life and you’re going to keep making them.” ― Tamara Ireland Stone

36. “Mistakes are a part of being human. Precious life lessons can only be learned the hard way. Unless it’s a fatal mistake, which, at least, others can learn from.” ― Al Franken

37. “To make no mistakes is not in the power of man, but from their errors and mistakes the wise and good learn wisdom for the future.” ― Plutarch

38. “An expert is someone who knows some of the worst mistakes that can be made in his subject, and how to avoid them.” ― Werner Heisenberg

39. “Confidence turns into pride only when you are in denial of your mistakes.” ― Criss Jami

40. “We have to make mistakes, it’s how we learn compassion for others.” ― Curtis Sittenfeld

41. “You can never make the same mistake twice because the second time you make it, it’s not a mistake, it’s a choice.” ― Steven Denn

42. “Mistakes are painful when they happen, but years later a collection of mistakes is what is called experience.” ― Denis Waitley

43. “Sometimes the only way to fix a mistake- is to make it twice.” ― Julianna Baggott

44. “A mistake is simply another way of doing things.” ― Katherine Graham