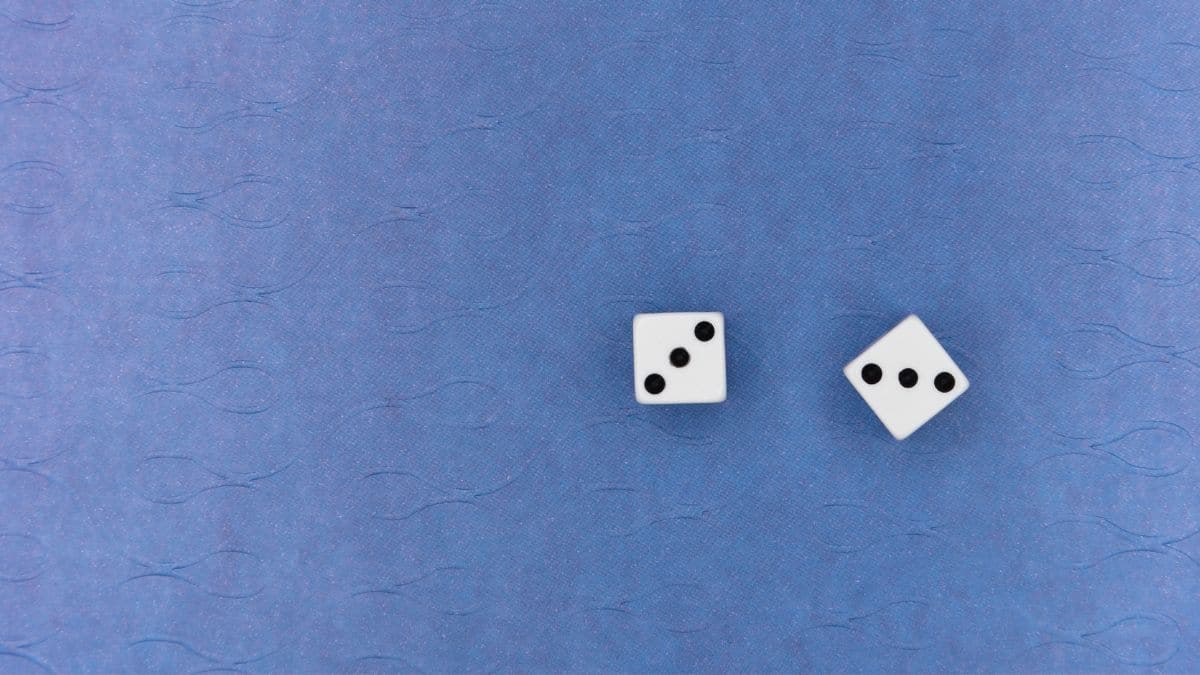 Read here some chance quotes that will motivate you so that you will never be disappointed because life always gives opportunities.

1. “Sometimes God will place a wall on your path to force you to go in another direction.” ― Suzy Kassem

4. “In the space between chaos and shape there was another chance.” ― Jeanette Winterson

5. “It’s possible to go on, no matter how impossible it seems.” ― Nicholas Sparks

6. “I loved you long before you loved me. It’s the only thing I have you beat at, and I’ll bring it up every chance I get.” ― Becca Fitzpatrick

7. “If you are afraid to take a chance, take one anyway. What you don’t do can create the same regrets as the mistakes you make.” ― Iyanla Vanzant

9. “It is either coincidence piled on top of coincidence,” said Hollus, “or it is deliberate design.” ― Robert J. Sawyer

11. “You’ll never have the chance to work this stuff out unless you give yourself the chance.” ― Jenn Marie Thorne

12. “Everywhere man is confronted with fate, with the chance of achieving something through his own suffering.” ― Viktor E. Frankl

13. “Never undermine the power of passion. You have a very high chance of achieving anything you are passionate about.” ― Israelmore Ayivor

15. “If anyone rises to power, it’s not only because he could, but also because the stars were aligned in his favor. Many with apparent means to take it failed simply because they weren’t destined for the honor” ― Bangambiki Habyarimana

16. “If a coin comes down heads, that means that the possibility of its coming down tails has collapsed. Until that moment the two possibilities were equal. But on another world, it does come down tails. And when that happens, the two worlds split apart.” ― Philip Pullman

17. “If you’re in your life, chance. Viewed from the outside, like a book you’re reading, it’s fate all the way.” ― David Mitchell

18. “What chance combination of shadow and sound and his own thoughts had created it?” ― Patricia Highsmith

19. “To live, to TRULY live, we must be willing to RISK. To be nothing in order to find everything. To leap before we look.” ― Mandy Hale

20. “No soldier outlives a thousand chances. But every soldier believes in Chance and trusts his luck.” ― Erich Maria Remarque

22. “Nothing could be more irrational than the idea that something comes from nothing.” ― R. C. Sproul

23. “You get as many chances as you want; as many as you dare to make for yourself.” ― Edward Bloor, Taken

24. “Life is too precious to be left to chance” ― Walter Moers

25. “Things change when you’re not in danger anymore.” ― Mitch Albom

26. “Men and women are not limited by the place of their birth, not by color of their skin, but by the size of their hope.” ― John Johnson