51 Best Redemption Quotes to redeem yourself 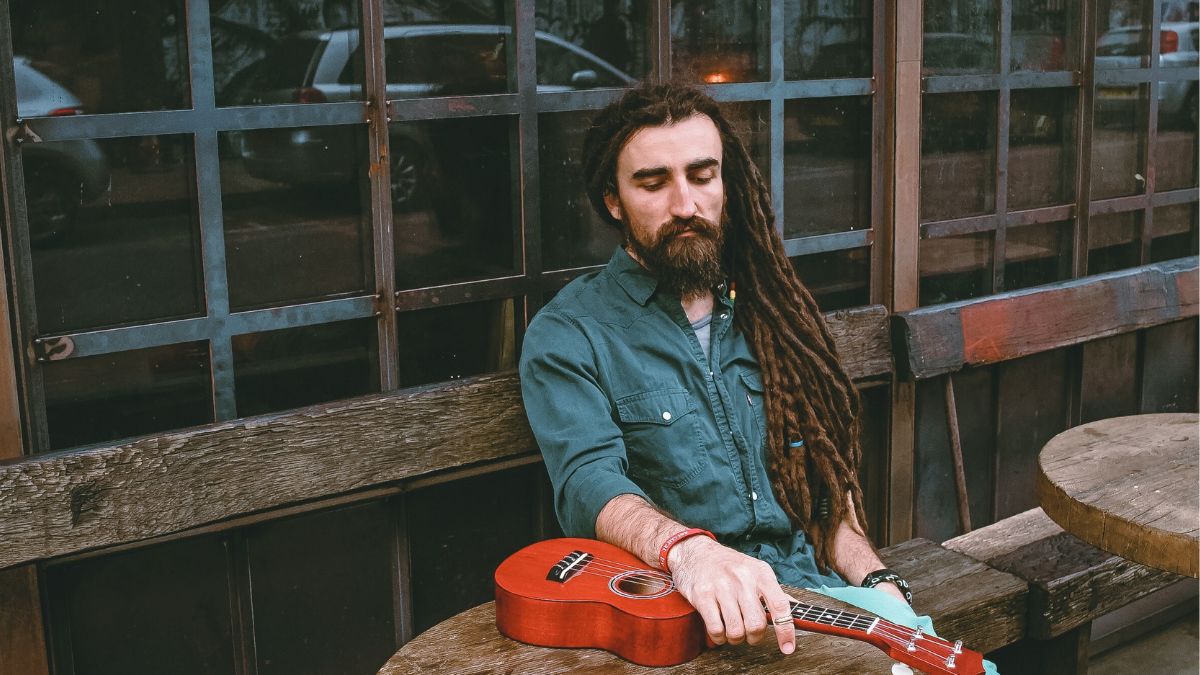 Redemption is defined as the act of correcting a past wrong. This can be called freedom from sin. Here are the best redemption quotes that will help you to correct your previous mistakes.

1. A good act does not wash out the bad, nor a bad act the good. Each should have its own reward. – George R.R. Martin, ‘A Clash Of Kings’

2. And while some healing does happen, it isn’t a healing of redemption or epiphany. It’s more like the slow absorption of a bruise. – Joan Wickersham

3. Any fool can be happy. It takes a man with real heart to make beauty out of the stuff that makes us weep. – Clive Barker, ‘Abarat: Days Of Magic, Nights Of War’

4. At the cross, God wrapped his heart in flesh and blood and let it be nailed to the cross for our redemption. – E. Stanley Jones

6. Excellence is not a singular act but a habit. You are what you do repeatedly. – Shaquille O’Neal

7. God answers prayer on the ground of Redemption and on no other ground. – Oswald Chambers

9. Hell is yourself and the only redemption is when a person puts himself aside to feel deeply for another person. – Tennessee Williams

10. I believe in the forgiveness of sin and the redemption of ignorance. – Adlai Stevenson II

11. I believe redemption is something you can strive for but never fully achieve. – K.A. Tucker

12. I guess darkness serves a purpose: to show us that there is redemption through chaos. – Brendan Fraser

13. I know eternal life He gives, from sin and sorrow free. – Fred A. Filmore

16. Language is conceived in sin and science is its redemption. – Willard Van Orman Quine

17. Never give up! Failure and rejection are only the first step to succeeding. – Jim Valvano

18. No man can walk so long in the Shadow that he cannot come again to the Light. – Robert Jordan, ‘The Great Hunt’

19. No matter how far wrong you’ve gone, you can always turn around. – Unknown

20. People find meaning and redemption in the most unusual human connections. – Khaled Hosseini

21. Redemption can be found in hell itself if that’s where you happen to be. – Lin Jensen

22. Redemption comes to those who wait, forgiveness is the key. – Tom Petty

24. Redemption is a magnificent thing… the life of God in the soul of man. – Leonard Ravenhill

25. Redemption is invented by the sinner. – Lawrence Hill

26. Redemption is never where you expect to find it. – Sherrilyn Kenyon

27. Redemption is not perfection. The redeemed must realize their imperfections. – John Piper

28. Redemption is possible, and it is the measure of a civilized society. – Greg Boyle

29. Redemption is prior to righteousness. You cannot be righteous until you are first redeemed. – Ravi Zacharias

30. Redemption is promised at the low price of surrender of your critical faculties. – Christopher Hitchens

31. Redemption just means you just make a change in your life and you try to do right, versus what you were doing, which was wrong. – Ice T

33. Seeking to forget makes exile all the longer; the secret of redemption lies in remembrance. – Richard Von Weizsaecker

34. Show me a guy who’s afraid to look bad, and I’ll show you a guy you can beat every time. – Lou Brock

35. The best way to use the gold of the Redeemer is for the redemption of those in peril. – Saint Ambrose

36. The difference between the impossible and the possible lies in a man’s determination. – Tommy Lasorda

37. The goal of the Redemption is the redemption of truth. – Vilna Gaon

38. The greatest comfort in life is Christ on the move for our redemption timelessly! – Evinda Lepins

39. The idea of redemption is always good news, even if it means sacrifice or some difficult times. – Patti Smith

40. The only cure for suffering is to face it head-on, grasp it around the neck, and use it. – Brennan Manning, ‘The Relentless Tenderness Of Jesus.’

41. The power that is to redeem him must be a power working within, not without. – Lyman Abbott

42. There’s no need to talk about it because the truth of what one says lies in what one does. – Bernhard Schlink, ‘The Reader’

43. To be in Christ — that is redemption; but for Christ to be in you — that is sanctification! – Major W. Ian Thomas

44. True redemption is seized when you accept the future consequences for your past mistakes. – Eduardo Macedo

45. Was it you or I who stumbled first? It does not matter. The one of us who finds the strength to get up first must help the other. – Vera Nazarian, ‘The Perpetual Calendar Of Inspiration’

46. We can be redeemed only to the extent to which we see ourselves. – Martin Buber

48. We should confine booing in sports arenas to sport. I love a good boo as much as the next football fan. – Alastair Campbell

49. Yes, a dark time passed over this land, but now there is something like light. – Dave Eggers, ‘Zeitoun’

51. Your current circumstances are part of your redemption story He is writing. – Evinda Lepins