15 Best Unity Quotes For Uniting Everything 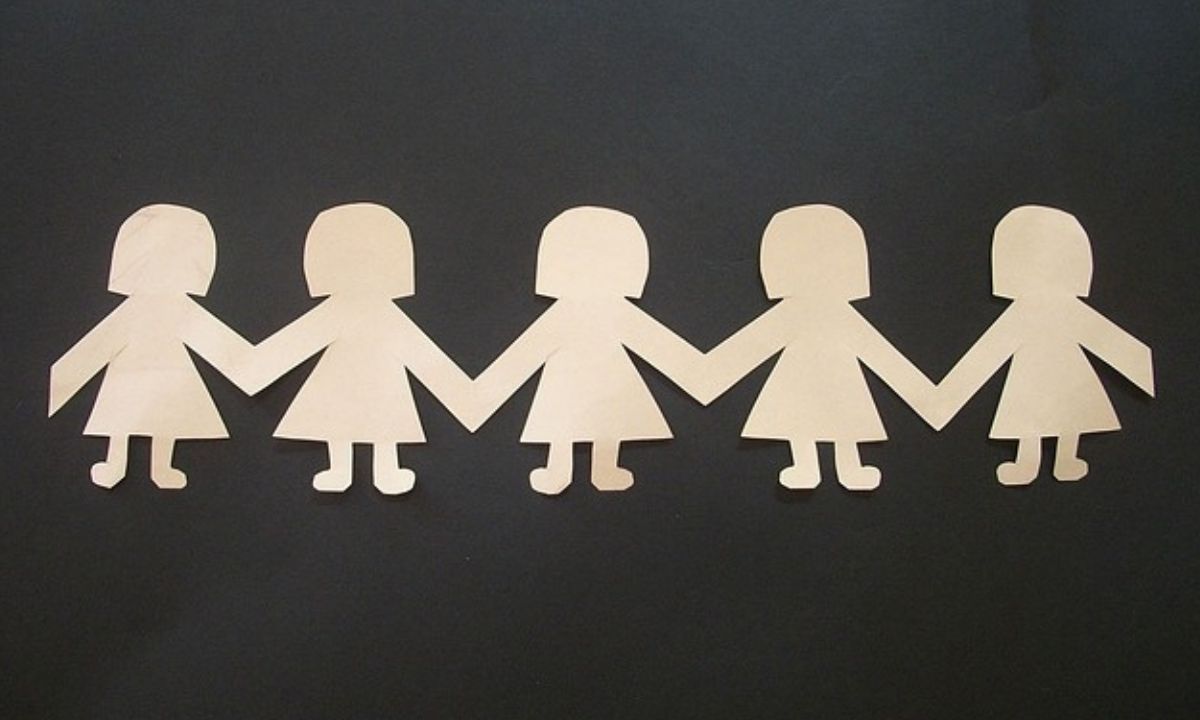 Are you looking for some unity motivation? Stay motivated with the help of the below unity quotes.

2. “Our ability to reach unity in diversity will be the beauty and the test of our civilization.” ― Mahatma Gandhi

3. “Unity is vision; it must have been part of the process of learning to see.” ― Henry Adams

5. “Man is this plural and collective unity in which the unity of destination and the differences of destinies are to be understood through each other.” ― Paul Ricoeur

7. “The Foundation of Freedom is Unity” ― Oliver Kemper

8. “Whether it is good or evil, whether life in itself is pain or pleasure, whether it is uncertain-that it may perhaps be this is not important-but the unity of the world, the coherence of all events, the embracing of the big and the small from the same stream, from the same law of cause, of becoming and dying.” ― Hermann Hesse

9. “I felt knowledge and the unity of the world circulate in me like my own blood.” ― Hermann Hesse

10. “We are all different expressions of one reality, different songs of one singer, different dances of one dancer, different paintings – but the painter is one.” ― Osho

12. “One word can end a fight; One hug can start a friendship; One smile can bring Unity; One person can change your entire life!” ― Israelmore Ayivor

13. “United you will be more than a match for your enemies. But if you quarrel and separate, your weakness will put you at the mercy of those who attack you.” ― Aesop

15. “The unity of all science consists alone in its method, not in its material.” ― Karl Pearson

Image by PublicDomainPictures from Pixabay