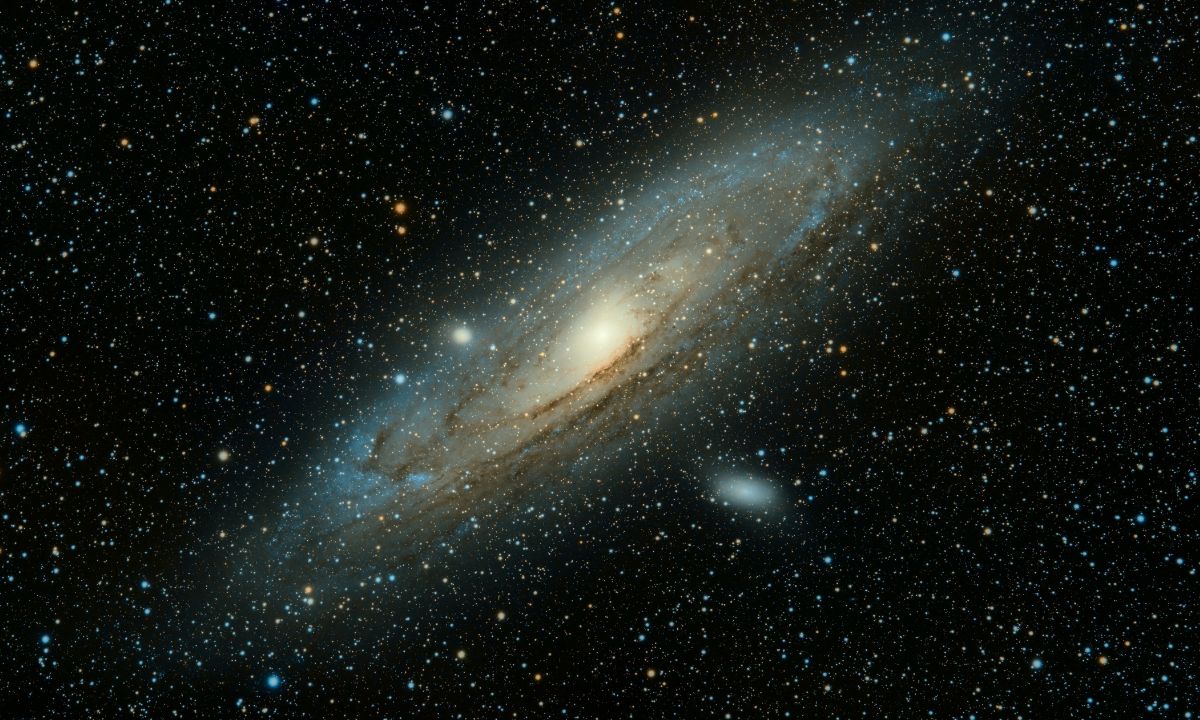 1. “A book, too, can be a star, a living fire to lighten the darkness, leading out into the expanding universe.” ― Madeleine L’Engle

2. “I’m sure the universe is full of intelligent life. It’s just been too intelligent to come here.” ― Arthur C. Clarke

3. “The sun, with all the planets revolving around it, and depending on it, can still ripen a bunch of grapes as though it had nothing else in the universe to do.” ― Galileo

4. “When a human awakens to a great dream and throws the full force of his soul over it, all the universe conspires in your favor.” ― Johann Wolfgang von Goethe

5. “As we know life in ourselves we want to understand life in the universe in order to enter into harmony with it.” ― Albert Schweitzer

6. “The universe is a pretty big place. If it’s just us, seems like an awful waste of space.” ― Carl Sagan

7. “Limitless undying love which shines around me like a million suns it calls me on and on across the universe.” ― John Lennon

8. “The magic is only in what books say, how they stitched the patches of the universe together into one garment for us.” ― Ray Bradbury

9. “We are an impossibility in an impossible universe.” ― Ray Bradbury

10. “The universe is big, its vast and complicated, and ridiculous. And sometimes, very rarely, impossible things just happen and we call them miracles. And that’s the theory. Nine hundred years, never seen one yet, but this would do me.” ― Steven Moffat

11. “Two things are infinite: the universe and human stupidity; and I’m not sure about the universe.” ― Albert Einstein

14. “If you think this Universe is bad, you should see some of the others.” ― Philip K. Dick

16. “The universe did not invent justice. Man did. Unfortunately, man must reside in the universe.” ― Roger Zelazny

17. “The universe rings true whenever you fairly test it.” ― C.S. Lewis

19. “Your entire sense of self-worth is predicated upon your belief that you matter, that you matter to the universe. But you don’t. Because we are the ants.” ― Shaun David Hutchinson

Photo by Guillermo Ferla on Unsplash