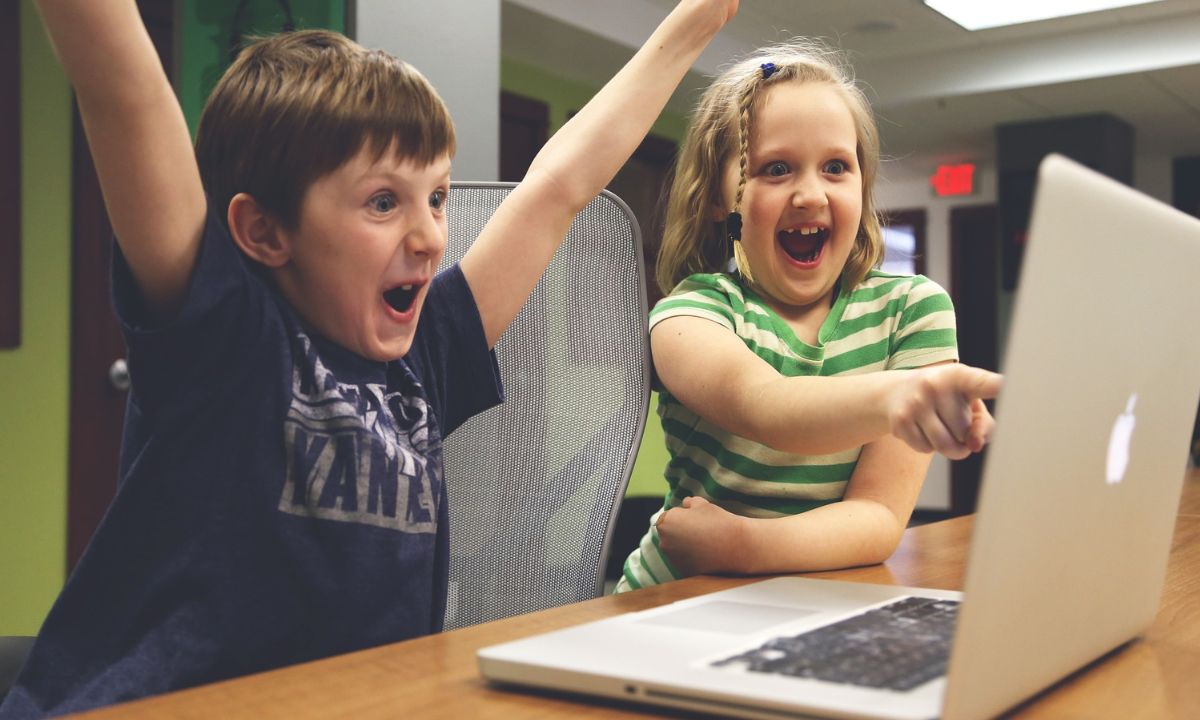 1. “The only victories which leave no regret are those which are gained over ignorance.” ― Napoleon Bonaparte

2. “We improve ourselves by victory over our self. There must be contests, and you must win.” ― Edward Gibbon

4. “Anyone can deal with victory. Only the mighty can bear defeat.” ― Adolf Hitler

5. “You cannot expect victory and plan for defeat.” ― Joel Osteen

7. “Whenever you are confronted with an opponent. Conquer him with love.” ― Mahatma Gandhi

8. “I count him braver who overcomes his desires than him who conquers his enemies, for the hardest victory is over self.” ― Aristotle

9. “The greatest victory is that which requires no battle.” ― Sun Tzu

10. “Reasons are the spoils of victory. When you’ve destroyed the enemy, then your leaders write down the reasons in books, and give moving speeches about them. If you’ve done your job, then there aren’t any of the enemy left to dispute your leader’s reasons. At least not until the next war.” ― Terry Goodkind

11. “Today is yesterday’s victory, yesterday is tomorrow’s conquest, and tomorrow is today’s war. Though I face death, I am not fearsome.” ― Nadege Richards

13. “Once you hear the details of victory, it is hard to distinguish it from a defeat.” ― Jean-Paul Sartre

14. “Do research. Feed your talent. Research not only wins the war on cliche, it’s the key to victory over fear and it’s cousin, depression.” ― Robert McKee

15. “In the art of war, if you know the enemy and know yourself, you need not fear the approaching battles. But if you know only yourself and not the enemy, for every victory, there will also be defeat.” ― Emily Thorne

16. “Every step was a victory. He had to remember that.” ― George Saunders

17. “The greatest victory in life is to rise above the material things that we once valued most.” ― Muhammad Ali

18. “Now I had won the gold medal. But it didn’t mean anything, because I didn’t have the right color skin.” ― Muhammad Ali

19. “Victory may now require a level of force deemed objectionable by civilized peoples, meaning that some, for justifiable reasons, may be reluctant to pursue it. But victory has not become an ossified concept altogether.” ― Victor Davis Hanson

20. “Always carry champagne! In victory You deserve it & in defeat You need it!” ― Napoléon Bonaparte

21. “Victory is a good wine; defeat is a good university!” ― Mehmet Murat ildan

23. “A victory with so many victims is nothing but the biggest defeat!” ― Mehmet Murat ildan

24. “Victory at all costs, victory in spite of all terror, victory however long and hard the road may be; for without vicory there is no survival.” ― Winston S. Churchill

25. “We’re more concerned about our own “victory” over sin than we are about the fact that our sins grieve God’s heart.” ― Jerry Bridges

26. “Winners in life visualize their success and look forward to reaping and enjoying the rewards of their accomplishments. They revel in their hard-earned victory, and that reinforces their superior level of self-confidence.” ― Lorii Myers

Image by StartupStockPhotos from Pixabay