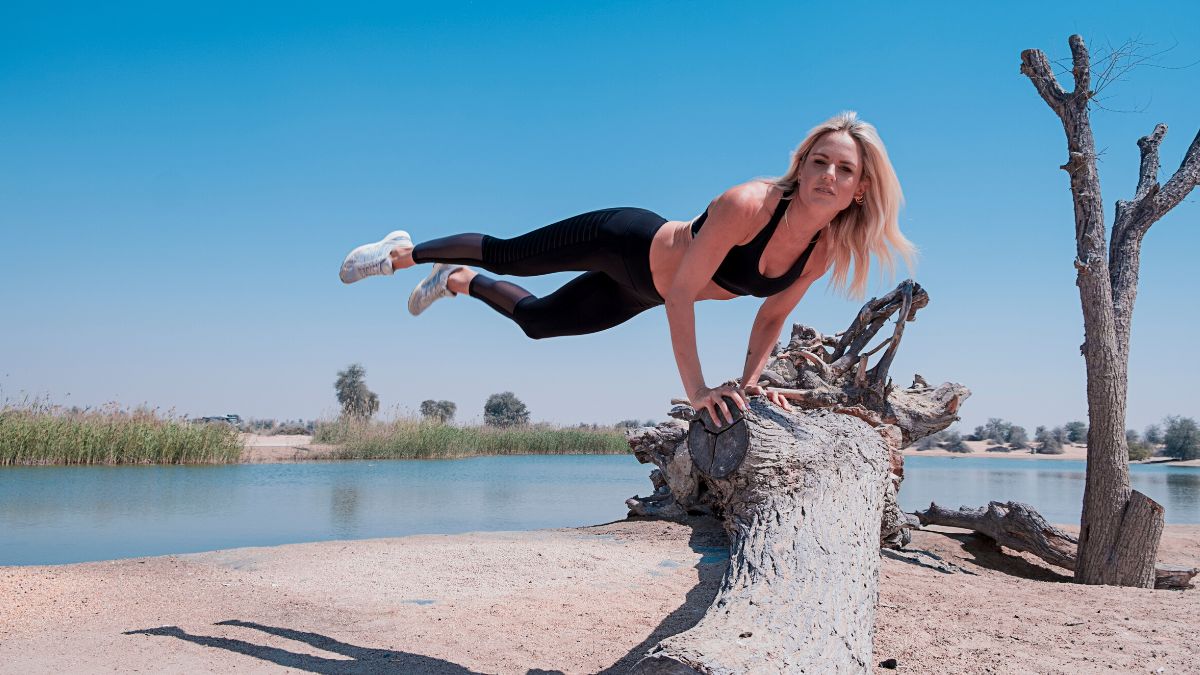 Get here is the list of some best inspirational quotes about virtue that will motivate you to grow your moral standard.

1. “The problem with people who have no vices is that generally, you can be pretty sure they’re going to have some pretty annoying virtues.” ― Elizabeth Taylor

2. “Everyone suspects himself of at least one of the cardinal virtues, and this is mine: I am one of the few honest people that I have ever known.” ― F. Scott Fitzgerald

3. “It is not always the same thing to be a good man and a good citizen.” ― Aristotle

Also get: Most Brilliant Quotes

4. “There is perhaps no phenomenon which contains so much destructive feeling as ‘moral indignation,’ which permits envy or hate to be acted out under the guise of virtue.” ― Erich Fromm

5. “The virtuous man contents himself with dreaming that which the wicked man does in actual life.” ― Sigmund Freud

6. “It is an infantile superstition of the human spirit that virginity would be thought a virtue and not the barrier that separates ignorance from knowledge.” ― Voltaire

7. “We do not place especial value on the possession of a virtue until we notice its total absence in our opponent.” ― Friedrich Nietzsche

11. “Only a man of integrity can possess the virtue of honesty, since only the faking of one’s consciousness can permit the faking of existence.” ― Ayn Rand

12. “Courage is the only virtue you cannot fake.” ― Nassim Nicholas Taleb

13. “Unlike the puerile loyalty to a conviction, loyalty to a friend is a virtue – perhaps the only virtue, the last remaining one.” ― Milan Kundera

14. “Virtue was vanity dressed up and waiting for applause.” ― Richard Flanagan

15. “Men who do not forgive women their little faults will never enjoy their great virtues.” ― Khalil Gibran

16. “We value virtue but do not discuss it. The honest bookkeeper, the faithful wife, the earnest scholar get little of our attention compared to the embezzler, the tramp, the cheat.” ― John Steinbeck

17. “Courage is the most important of all the virtues because without courage, you can’t practice any other virtue consistently.” ― Maya Angelou

18. “These virtues are formed in man by his doing the actions … The good of man is a working of the soul in the way of excellence in a complete life.” ― Aristotle

19. “Patience is not a virtue. It is an achievement.” ― Vera Nazarian

20. “Fame is not the glory! Virtue is the goal, and fame only a messenger, to bring more to the fold.” ― Vanna Bonta

21. “Discourse on virtue and they pass by in droves. Whistle and dance and shimmy, and you’ve got an audience!” ― Diogenes Laërtius

22. “Blessedness is not the reward of virtue, but virtue itself.” ― Baruch Spinoza

23. “The weakest of all weak things is a virtue which has not been tested in the fire.” ― Mark Twain

24. “My friend, you see how perishable are the riches of this world; there is nothing solid but virtue.” ― Voltaire

26. “Few are those who wish to be endowed with virtue rather than to seem so.” ― Marcus Tullius Cicero

27. “To be proud of virtue, is to poison yourself with the Antidote.” ― Benjamin Franklin

28. “Virtue and genuine graces in themselves speak what no words can utter.” ― William Shakespeare

29. “A city is not adorned by external things, but by the virtue of those who dwell in it.” ― Epictetus

31. “Simplicity is a great virtue but it requires hard work to achieve it and education to appreciate it. And to make matters worse: complexity sells better.” ― Edsger Wybe Dijkstra

32. “When even one virtue becomes our nature, the mind becomes clean and tranquil. Then there is no need to practice meditation; we will automatically be meditating always.” ― Sri S. Satchidananda

33. “Courage is not a virtue or value among other personal values like love or fidelity. It is the foundations that underlies and gives reality to all other virtue and personal values.” ― Rollo May

36. “All that evil requires is an absence of virtue, where somebody didn’t make a stand.” ― Terry Darlington

37. “When virtue has slept it will arise more vigorous.” ― Friedrich Nietzsche