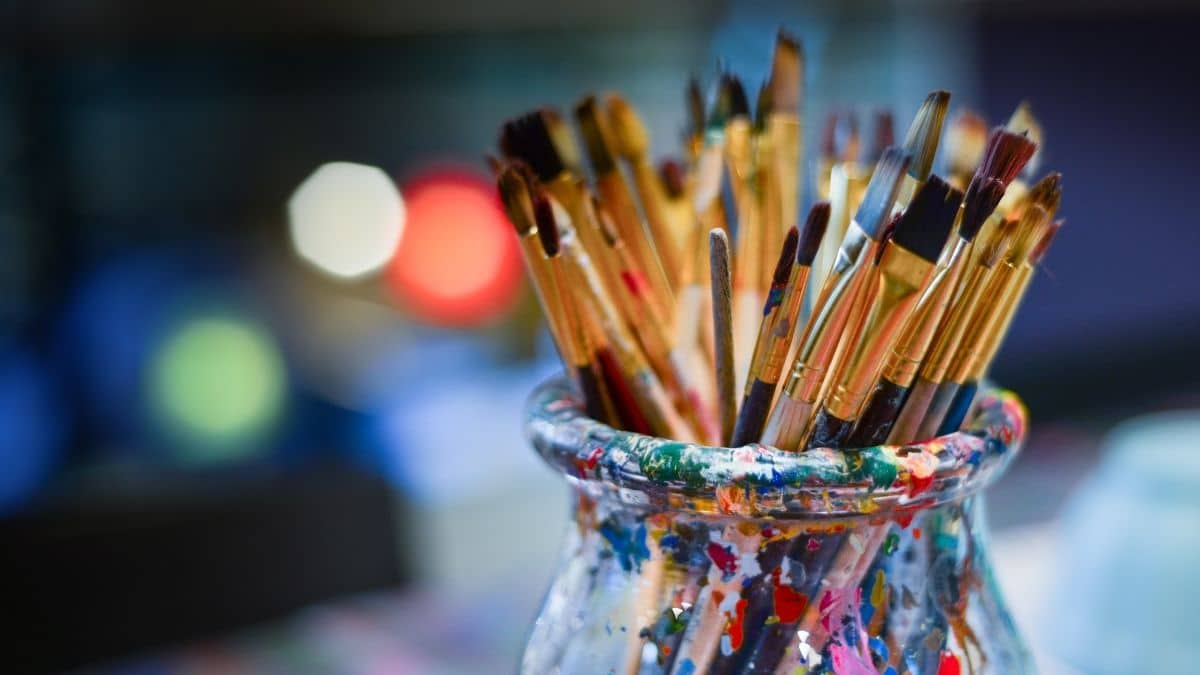 Creativity is about something new such as a new invention. Creativity is the act of turning the imagination into invention, the ability to perceive the world in new ways, to find hidden patterns.

Here is the list of some motivational creative quotes.

1. “Creative power is mightier than its possessor.” ― C.G. Jung

3. “You have to be burning with an idea, or a problem, or a wrong that you want to right. If you’re not passionate enough from the start, you’ll never stick it out.” ― Steve Jobs

4. “Creativity involves breaking out of established patterns in order to look at things in a different way.” ― Edward de Bono

5. “Creativity is a habit, and the best creativity is the result of good work habits.” ― Twyla Tharp

6. “You can never solve a problem on the level on which it was created.” ― Albert Einstein

7. “Creativity is allowing yourself to make mistakes. Art is knowing which ones to keep.” ― Scott Adams

8. “Creativity is not the finding of a thing, but the making something out of it after it is found.” ― James Russell Lowell

9. “To live a creative life, we must lose our fear of being wrong.” ― Joseph Chilton Pearce

10. “Creativity is the key to success in the future, and primary education is where teachers can bring creativity in children at that level.” ― A. P. J. Abdul Kalam

11. “Creativity is the power to connect the seemingly unconnected.” ― William Plomer

12. “There is no innovation and creativity without failure. Period.” ― Brene Brown

13. “Creativity requires input, and that’s what research is. You’re gathering material with which to build.” ― Gene Luen Yang

15. “Everybody is talented because everybody who is human has something to express.” ― Brenda Ueland

16. “I never made one of my discoveries through the process of rational thinking.” ― Albert Einstein

17. “Imagination is everything. It is the preview of life’s coming attractions.” ― Albert Einstein

18. “Imagination is the beginning of creation. You imagine what you desire, you will what you imagine and at last you create what you will.” ― George Bernard Shaw

20. “Negativity is the enemy of creativity.” ― David Lynch

21. “Non-judgment quiets the internal dialogue, and this opens once again the doorway to creativity.” ― Deepak Chopra

22. “Solitude is creativity’s best friend, and solitude is refreshment for our souls.” ― Naomi Judd

23. “The chief enemy of creativity is good sense.” ― Pablo Picasso

24. “There are painters who transform the sun to a yellow spot, but there are others who with the help of their art and their intelligence, transform a yellow spot into the sun.” ― Pablo Picasso

25. “The creative act is not performed by the artist alone; the spectator brings the work in contact with the external world by deciphering and interpreting its inner qualifications and thus adds his contribution to the creative act.” ― Marcel Duchamp

26. “The truth is that creative activity is one that involves the entire self – our emotions, our levels of energy, our characters, and our minds.” ― Robert Greene

I hope you liked the above Creative Quotes. You can read the below quotes.

Get A Domain Name