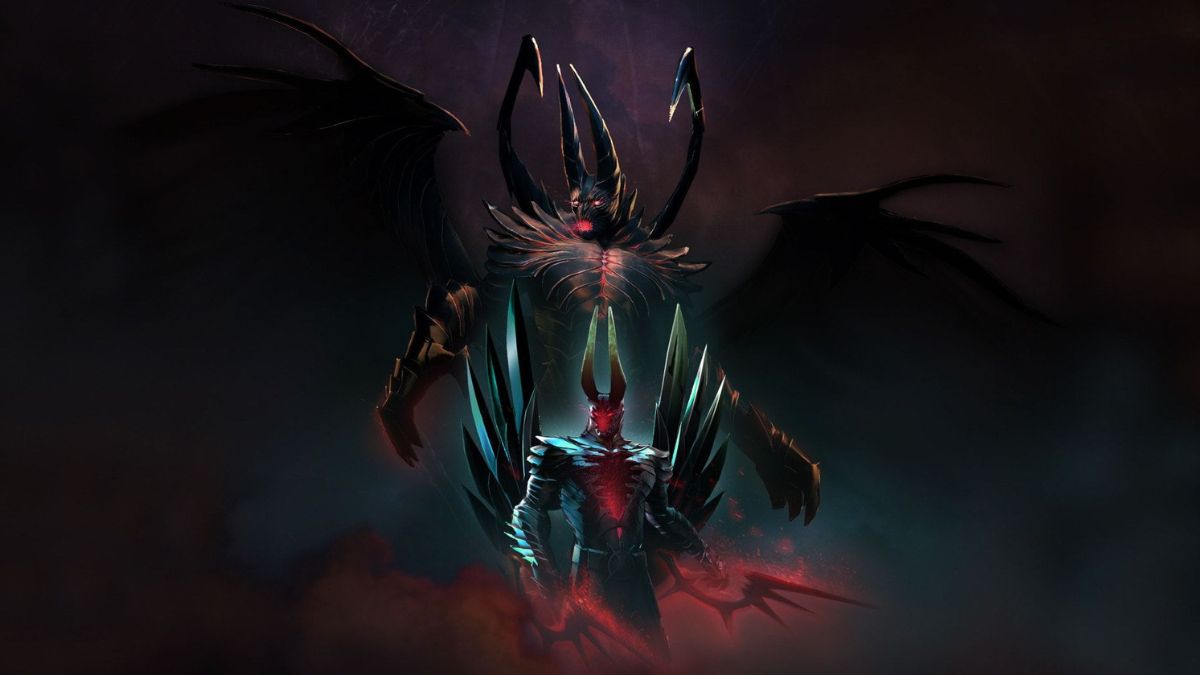 Dota 2 is a Multiplayer Online Battle Arena video game developed and published by Valve. The game is a sequel to Defense of the Ancients, a community-made mod for Blizzard Entertainment’s Warcraft III: Reign of Chaos. If you are a fan of this game, then here is the list of some DotA 2 heroes trivia questions and answers for you.

1. A rare instance in which an Intelligence-based hero is a bit of a hefty, hard-hitter, which character utilizes a Fireblast? Answer: Ogre Magi.

2. Also known as the Admiral, what hero uses a Ghost Ship as his ultimate in battle? Answer: Kunkka.

3. Although an Agility hero, what character’s strong attacks often make him able to defeat Roshan in early stages of the game? Answers: Ursa.

5. Charging across the battlefield to bash an enemy isn’t out of the realm of possibility for which hero, also known as Barathrum? Answer: Spirit Breaker.

6. Mana Break and Mana Void could only be techniques used by what agility-based hero known for being the sole survivor of a massacre? Answer: Anti-Mage.

7. Rot. Dismemberment. Hooking. All of these are important things to note with what hero, consistently a top pick for players internationally? Answer: Pudge.

8. Squee, Spleen, and Spoon use mines to damage enemies. What is their collective name? Answers: Techies.

9. The Rupture technique causes enemies to take damage with movement. Who uses this attack in battle? Answer: Bloodseeker.

10. What hero can use a Nimbus to attack foes from anywhere on the map? Answer: Zeus.

11. What hero, known for having ‘backwards wings’ for many years, also secretes a Nethertoxin? Answer: Viper.

12. What ranged hero’s ability to assassinate a foe can take out a damaged enemy hero with one well-placed shot? Answers: Sniper.

13. Which hero is actually a walrus? Answers: Tusk.

14. Which hero, known for garnering a huge bounty in the game, can share Aghanim’s Scepter with other characters? Answers: Alchemist.

15. Which hero’s ultimate attack allows him to create clones of himself, even though one’s death kills them all? Answers: Meepo.

16. Which Intelligence-based hero’s Hex spell can transform a foe into a chicken? Answers: Shadow Shaman.

17. Which melee hero is able to go invisible, but only within her own spun webs? Answers: Broodmother.

18. Yurnero, a sword-wielder, won the 2016 Arcana vote. By what name is he known in-game? Answer: Juggenaut.

19. Zharvakko is the name of which hero, also known for placing wards and stunning foes with a ranged cask? Answers: Witch Doctor.