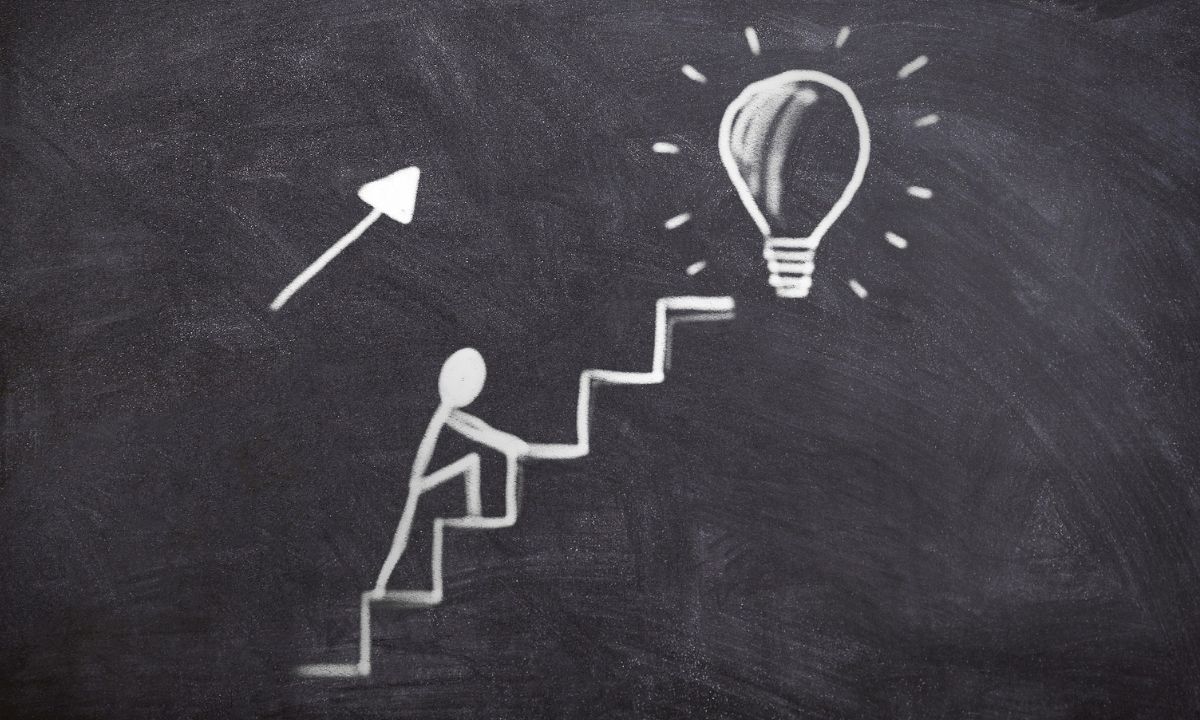 Get here some famous quotes about success if you want to succeed in life.

1. “If A is a success in life, then A equals x plus y plus z. Work is x; y is playing, and z is keeping your mouth shut” ― Albert Einstein

2. “Judge your success by what you had to give up in order to get it.” ― Dalai Lama XIV

3. “It is better to fail in originality than to succeed in imitation.” ― Herman Melville

4. “Success is not how high you have climbed, but how you make a positive difference to the world.” ― Roy T. Bennett

5. “I’ve come to believe that each of us has a personal calling that’s as unique as a fingerprint – and that the best way to succeed is to discover what you love and then find a way to offer it to others in the form of service, working hard, and also allowing the energy of the universe to lead you. ” ― Oprah Winfrey

6. “Success is determined not by whether or not you face obstacles, but by your reaction to them. And if you look at these obstacles as a containing fence, they become your excuse for failure. If you look at them as a hurdle, each one strengthens you for the next.” ― Ben Carson

10. “Failure is the condiment that gives success its flavor.” ― Truman Capote

11. “Always bear in mind that your own resolution to succeed is more important than any one thing.” ― Abraham Lincoln

13. “Success is a little like wrestling a gorilla. You don’t quit when you’re tired. You quit when the gorilla is tired.” ― Robert Strauss

14. “Accepting oneself does not preclude an attempt to become better.” ― Flannery O’Connor

15. “Success is not obtained overnight. It comes in installments; you get a little bit today, and a little bit tomorrow until the whole package is given out. The day you procrastinate, you lose that day’s success.” ― Israelmore Ayivor

16. “A man is a success if he gets up in the morning and gets to bed at night, and in between, he does what he wants to do.” ― Bob Dylan

17. “A thinker sees his own actions as experiments and questions–as attempts to find out something. Success and failure are for him answers above all.” ― Friedrich Nietzsche

18. “Don’t spend time beating on a wall, hoping to transform it into a door. ” ― Coco Chanel

20. “All you need in this life is ignorance and confidence; then success is sure. ” ― Mark Twain

22. “To succeed in life, you need three things: a wishbone, a backbone, and a funnybone.” ― Reba McEntire

24. “If you’re in the luckiest one percent of humanity, you owe it to the rest of humanity to think about the other 99 percent.” ― Warren Buffett

25. “When you connect to the silence within you, that is when you can make sense of the disturbance going on around you.” ― Stephen Richards

28. “Don’t confuse poor decision-making with destiny. Own your mistakes. It’s ok; we all make them. Learn from them so they can empower you!” ― Steve Maraboli

30. “I’m a success today because I had a friend who believed in me and I didn’t have the heart to let him down.” ― Abraham Lincoln

31. “The way to get started is to quit talking and begin doing. ” ― Walt Disney

32. “Success means we go to sleep at night knowing that our talents and ablities were used in a way that served others.” ― Marianne Williamson

33. “The test of success is not what you do when you are on top. Success is how high you bounce when you hit the bottom.” ― George S. Patton Jr.

34. “Sometimes life knocks you on your ass… get up, get up, get up!!! Happiness is not the absence of problems, it’s the ability to deal with them.” ― Steve Maraboli

35. “Success is most often achieved by those who don’t know that failure is inevitable.” ― Coco Chanel

36. “Winners are not afraid of losing. But losers are. Failure is part of the process of success. People who avoid failure also avoid success.” ― Robert T. Kiyosaki

37. “If you try and lose then it isn’t your fault. But if you don’t try and we lose, then it’s all your fault.” ― Orson Scott Card

38. “Success is a state of mind. If you want success, start thinking of yourself as a success.” ― Joyce Brothers

39. “The way of success is the way of continuous pursuit of knowledge.” ― Napoleon Hill

40. “Doing the best at this moment puts you in the best place for the next moment” ― Oprah Winfrey

Image by Adrian from Pixabay