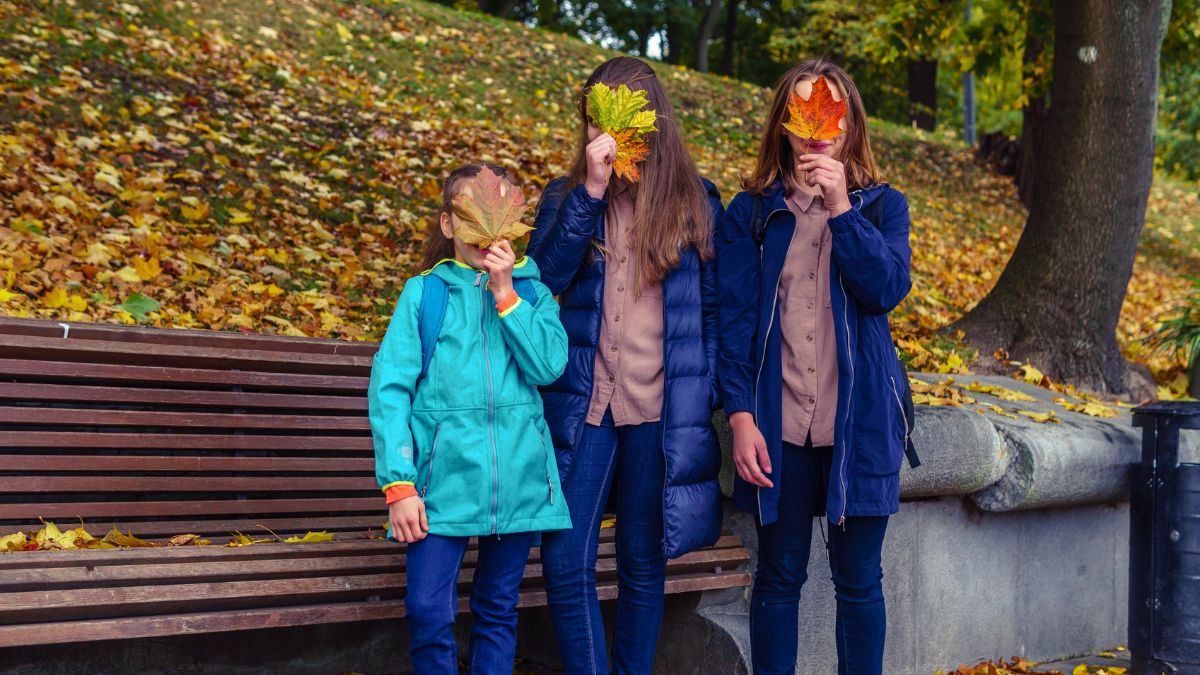 1. A couple of biologists had twins… They named one Jessica and the other Control.

2. How did the English major define microtome on his biology exam? As an itsy bitsy book.

3. How many biologists does it take to change a light bulb? Four. One to change it, and three to write the environmental-impact statement.

4. What did one cell say to his sister cell when she stepped on his toe? Mitosis!

5. What did the femur say to the patella? I kneed you.

7. What do you call an organic compound with an attitude? A-mean-o acid.

8. What do you call it when your Biology grade is close to an F? Biodegraded.

9. What do you call the leader of a biology gang? The nucleus.

10. What does a biologist tell you when you have to give blood? B positive!

11. Where do hippos go to university? Hippocampus.

12. Why are men sexier than women? You can’t spell sexy without xy.

13. Why did the bacteria cross the microscope? To get to the other slide.

14. Why did the biologist break up with the physicist? They had no chemistry.

15. Why did the scuba diver fail biology? He was below “C” level.

16. Why didn’t anyone want the biologist’s new book? It was a hard cell.

17. Why do biologists like to travel? It makes them more cultured.

18. Why was the amoeba sad? His parents just split.

19. Why was the mushroom so popular? He was a real fungi.

20. Why wouldn’t the scientist go into the haunted house? He was too petrified.

21. Biology professor: “Hello, class. Today we will be learning about the liver and the pancreas.”

23. Did you hear about the famous microbiologist who traveled to 30 different countries and learned to speak six languages? He was a man of many cultures.

24. How does a marine biologist end a conversation? Sea you later!

25. How does Juliet maintain a constant body temperature? Romeostasis.

26. I made a DNA joke in my biology class but no one laughed… Guess my thymine was off.

27. I wish I was adenine… Then I could get paired with U.

29. One flower looks at the other and says, “You hungry?”

30. Student: “A protein is something that is made up of mean old acids.”

31. Teacher: “What is the definition of a protein?”

32. The second flower responded, “I could use a light snack.”

33. Today in biology class we were dissecting an eye. I kept thinking of jokes but they were getting cornea and cornea.

35. What did Cinderella say while reading a biology textbook? “I hate mitosis.”

36. What do football players wear on their heads? Helminth.

37. What do you call a cab that provides drug therapy? Chemotaxis.

38. What’s the difference between a dog and a marine biologist? One wags a tail and the other tags a whale.

39. What’s the tiniest virus in the world? Smallpox.

40. Why can’t a plant be on the dark side of the Force? Because it can’t make food without the light!

41. Why did the biologist not water all of the plants? Because they couldn’t find the thyme!

42. Why did the woman break up with the biologist? He was too cell-fish.

43. Why do biologists look forward to casual Fridays? They’re allowed to wear genes to work.

45. A fellow accidentally ingested some alpha-L-glucose and discovered that he had no ill effect. Apparently he was ambidextrose.

46. Baby, I wish I were DNA helicase so I could unzip your genes.

47. Biology is the only science in which multiplication is the same thing as division.

48. Did you just mutate for a stop codon? Because you’re talking nonsense!

49. Girl, you’re so hot you denature my proteins.

50. How can you tell the age of a tree? I wouldn’t ask…that would be rude.

51. How do you know if 2 cells are separating? One of them just called the divorce lawyer.

52. How much seating do fungi need on the bus? As mushroom as possible.

53. The white blood cells and antibodies kicked the disease out of the party. Disease: Well fine, you weren’t a very good host anyway.

54. What did Gregor Mendel say when he founded genetics? “Woopea!”

55. What did the avid recyclers name their triplets? Polly, Ethel, and Ian.

56. What did the conservative biologist say? “The only cleavage I want to see is at the cellular level.”

57. What did the endoplasmic reticulum say to the Golgi? “I like your body,” it said. Golgi replied, “It’s complex.”

58. What do you call a scientist the studies the ghosts of pets? A boo-ologist.

59. What is a skeleton’s favorite dish? Ribs!

60. What is the fastest way to determine the sex of a chromosome? Pull down its genes!

61. What’s the difference between a microbe and an in-law? None, they both get under your skin.

62. Where did the viruses go? They flu away.

63. Which came first? The chicken or the egg? The chicken! He crossed the finish line and won first place. The egg kind of just rolled along.

64. Why aren’t students allowed in the biology teachers’ lounge? It’s for staph only.

65. Why did the blood cell lose service? He went through a tunnel.

67. A dermatologist was studying new remedies for itching, but his lab burnt down… Now he has to start from scratch.

68. A marine biologist finally found their porpoise in life.

69. Are you made of Copper and Tellurium? Because you are Cu-Te.

70. Biologists can also be great philosophers. They give fantastic life lessons.

71. Biology is the only science where multiplication is the same thing as division.

72. Biology professor: “Hello, class. Today we will be learning about the liver and the pancreas.” Biology student: “Ugh, I hate organ recitals.”

73. Good news! There are well over 100 labs in America working on developing a vaccine. Just wait till they get the German shepherds involved!

75. Moss and Ivy make excellent friends; they really grow on you after a while.

76. My biology teacher decided to create vocal cords with stem cells. The results really speak for themselves.

77. One flower looks at the other and says, “You hungry?” The second flower responded, “I could use a light snack.”

78. The DJ at the plant club is called a photosynthesizer.

79. The patient donated his organ to the doctor’s practice. It wouldn’t fit through the door.

80. The veterinarian was asked to scale back on her fish.

81. There’s a rumor in the air about a new germ, but don’t spread it around.

82. Two blood cells met and fell in love. Sadly, it was all in vein.

83. What can you use to get plaque off of your brain? Neural Crest.

84. What did the cell say when he ran into the table? Mitosis!

86. What do other plants do when one of their plant friends is sad? Photosympathize.

87. Which place of worship is made from amino acids? The cysteine chapel.

88. Why was the biologist broke? Because he was sporely paid.

89. Why was the girl worried about biology class? She has a Nervous System.