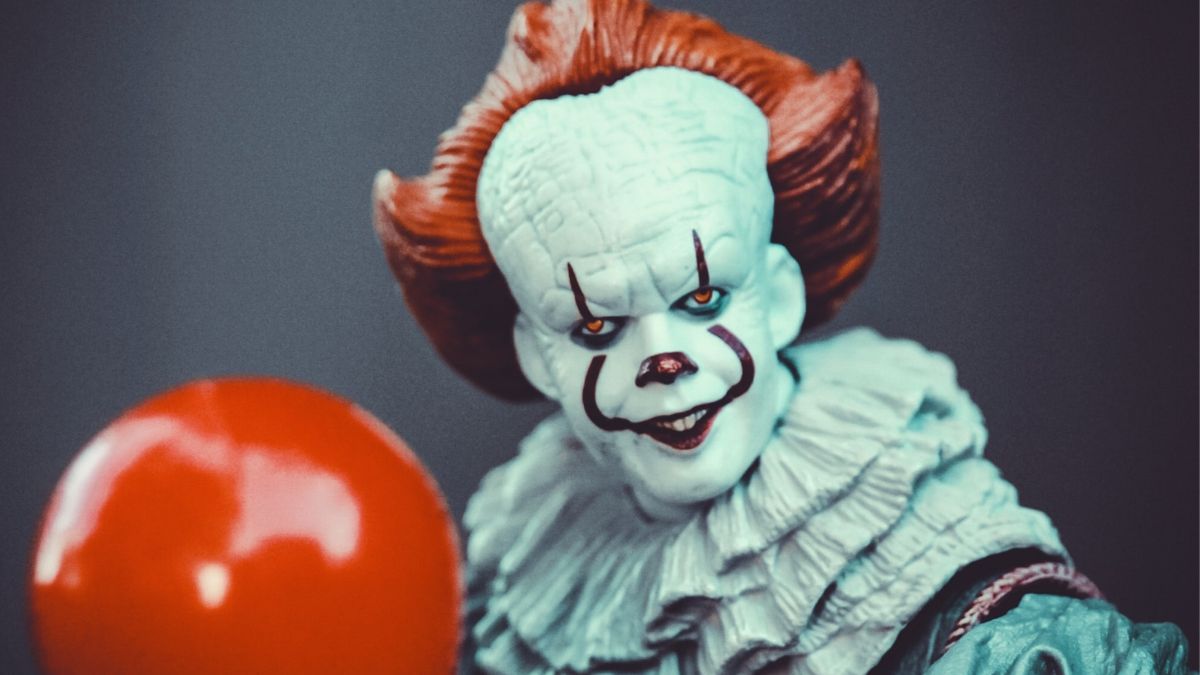 If you are a horror movie lover, then it’s time to test your knowledge. So, get here the list of some horror movie trivia questions and answers.

1. After Johnny and Sarah’s date in The Dead Zone, what does Johnny spend the next four years doing? Answer: He was in a coma

2. How many survivors are there at the end of The Thing? Answer: 2, Childs and Macready

3. How much money did Arnie pay for Christine in the horror movie of the same name? Answer: $250.00

4. In Nightmare on Elm Street 2: Freddy’s Revenge, is the lead a male or female? Answer: Male

5. This 80’s horror movie has a father bringing his deceased son back from the dead; what movie is it? Answer: Pet Sematary

6. What book was the horror movie Hellraiser based on? Answer: Hellbound Heart

7. What breed of dog was Cujo? Answer: St. Bernard

10. What horror movie from the 1980s starred a child actor who had no idea they were acting in a horror film? Answer: The Shining

11. What horror movie starring Gizmo can double up as a Christmas film? Answer: The Gremlins

12. What is the last name of the vampire-loving brothers in The Lost Boys? Answer: Frog

13. What is the name of the vampire in Fright Night? Answer: Jerry Dandridge

14. What is the song played at the beginning of Halloween II? Answer: Mr. Sandman

15. What item did Nancy pull out of her dream in Nightmare of Elm Street? Answer: Freddy’s hat

17. Which star of the Poltergeist was murdered by her boyfriend? Answer: Dominque Dunne

19. Who is the murderer in the first Friday the 13th movie? Answer: Jason Voorhees mom

20. Who plays Carol-Anne in the Poltergeist films? Answer: Heather O’Rourke

21. At the beginning of Scream, what was Casey Becker cooking when the killer called her? Answer: Popcorn

22. In I Know What You Did Last Summer, whose body does Julie find in the back of her car? Answer: Max

23. In Misery, what item does Paul use to pick the lock on his door? Answer: Bobby-pin

24. In the film The Fly, Veronica notices physical changes on what part of Seth’s body? Answer: His back

25. Jennifer Lopez’s character Terri is from what state in the movie Anaconda? Answer: South Carolina

27. What are the first words spoken in Predator? Answer: “You’re looking good Dutch.”

28. What disability does Marty have in Silver Bullet? Answer: His legs are paralyzed

29. What Friends star was in the low-budget 90’s horror flick The Leprechaun? Answer: Jennifer Aniston

30. What is Chucky’s favorite game in Child’s Play 2? Answer: Hide the soul

31. What is the name of Sydney’s college in Scream 2? Answer: Windsor

32. What is the orderly’s name in the asylum that houses Dr. Hannibal Lecter in Silence of the Lambs? Answer: Barney

33. What month did three students head out into the woods in The Blair Witch Project? Answer: October

34. What was the Candyman’s real name in the horror movie Candyman? Answer: Phillip Purcell

35. Who is Chucky’s bride in Bride of Chucky? Answer: Tiffany

36. Who is the queen alien in the movie The Faculty? Answer: Marybeth

38. Who portrays the vampire Lestat in Interview with a Vampire? Answer: Tom Cruise

39. Who was the horseman’s first victim in Sleepy Hollow? Answer: Dirk von Garrett

40. Who wrote the film script for Creepshow? Answer: Stephen King

41. At the end of the movie Lake Placid, how many alligators died in Black Lake? Answer: One.

42. How long do you have to live after watching the videotape in The Ring? Answer: Seven days

43. In the movie Vacancy, what room do the main characters stay in? Answer: Room 4

44. Pierce Brosnan starred in this 1992 horror film; what is it? Answer: The Lawnmower Man

45. What did Evie open up in The Mummy that got her loved ones in trouble? Answer: The book of the dead

46. What is Cole’s secret in the Sixth Sense? Answer: He can see dead people.

47. What is Seth’s brother’s name in From Dusk to Dawn? Answer: Richard

49. What is the name of Chucky’s child in Seed of Chucky? Answer: Glen/Glenda

50. What is the name of the small town where Jennifer’s Body takes place? Answer: Devil’s Kettle

51. What orphanage was Esther adopted from in The Orphan? Answer: St. Marina Home for Girls

53. When the spirit jumps from host to host in the 1990’s horror movie Fallen, what Rolling Stones song does he sing? Answer: Time is on my side.

55. Where does the doctor find the new spider species in Arachnophobia? Answer: Venezuela

56. Who played the role of the pharmacist in Thinner? Answer: Stephen King

57. Who plays Dr. Robert Neville in I Am Legend? Answer: Will Smith

61. Who plays the main character Jill Johnson in the movie When a Stranger Calls? Answer: Camille Belle

62. Who was the only survivor at the end of The Mist? Answer: David

63. Why did Jigsaw choose to kill Amanda in Saw? Answer: She was addicted to drugs.

64. Why is the road to Silent Hill closed in the movie Silent Hill according to the cop? Answer: There is a coal fire burning underground.