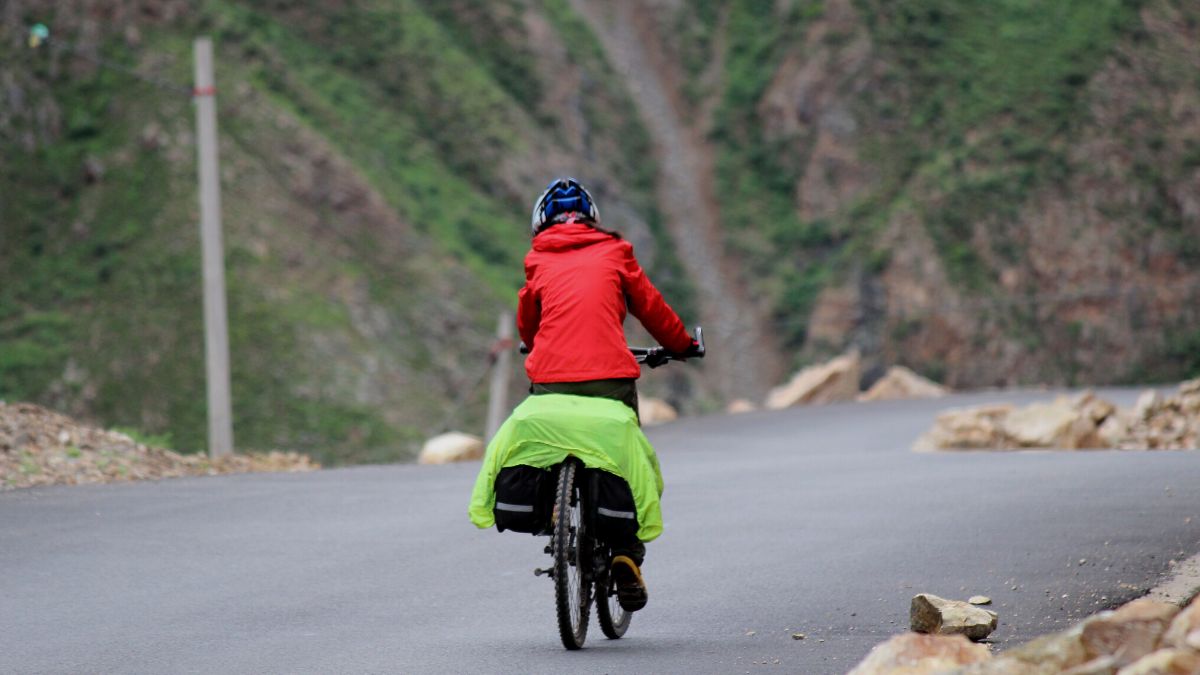 Get here the list of some best inspirational quotes about perseverance that will motivate you to succeed despite difficulties.

1. “Many of life’s failures are people who did not realize how close they were to success when they gave up.” ― Thomas A. Edison

4. “It does not matter how slowly you go as long as you do not stop.” ― Confucius

5. “You may encounter many defeats, but you must not be defeated. In fact, it may be necessary to encounter the defeats, so you can know who you are, what you can rise from, how you can still come out of it.” ― Maya Angelou

6. “The man who moves a mountain begins by carrying away small stones.” ― Confucius

11. “Real courage is when you know you’re licked before you begin, but you begin anyway and see it through no matter what.” ― Harper Lee

12. “You never know what’s around the corner. It could be everything. Or it could be nothing. You keep putting one foot in front of the other, and then one day you look back and you’ve climbed a mountain.” ― Tom Hiddleston

13. “Continuous effort – not strength or intelligence – is the key to unlocking our potential.” ― Winston S. Churchill

14. “The difference between a successful person and others is not a lack of strength, not a lack of knowledge, but rather a lack in will.” ― Vince Lombardi

15. “Always bear in mind that your own resolution to succeed is more important than any one thing.” ― Abraham Lincoln

17. “Courage is not having the strength to go on; it is going on when you don’t have the strength.” ― Teddy Roosevelt

18. “It doesn’t matter how many times you get knocked down. All that matters is you get up one more time than you were knocked down.” ― Roy T. Bennett

19. “Things don’t go wrong and break your heart so you can become bitter and give up. They happen to break you down and build you up so you can be all that you were intended to be.” ― Charles Jones

20. “In essence, if we want to direct our lives, we must take control of our consistent actions. It’s not what we do once in a while that shapes our lives, but what we do consistently.” ― Anthony Robbins

21. “There are many ways of going forward, but only one way of standing still.” ― Franklin D. Roosevelt

22. “The difference between what we do and what we are capable of doing would suffice to solve most of the world’s problems.” ― Mahatma Gandhi

23. “Few things are impossible to diligence and skill. Great works are performed not by strength, but by perseverance.” ― Samuel Johnson

25. “It is common sense to take a method and try it. If it fails, admit it frankly and try another. But above all, try something.” ― Franklin D. Roosevelt

26. “A man of character finds a special attractiveness in difficulty, since it is only by coming to grips with difficulty that he can realize his potentialities.” ― Charles de Gaulle

27. “What you perceive as a failure today may actually be a crucial step towards the success you seek. Never give up.” ― Richelle E. Goodrich

28. “Failure is a bend in the road, not the end of the road. Learn from failure and keep moving forward.” ― Roy T. Bennett

29. “Most of the important things in the world have been accomplished by people who have kept on trying when there seemed to be no hope at all.” ― Dale Carnegie

31. “Courage does not always roar. Sometimes courage is the quiet voice at the end of the day saying, ‘I will try again tomorrow.” ― Mary Anne Radmacher

32. “After climbing a great hill, one only finds that there are many more hills to climb.” ― Nelson Mandela

33. “Success is a little like wrestling a gorilla. You don’t quit when you’re tired. You quit when the gorilla is tired.” ― Robert Strauss

34. “Every day you may make progress. Every step may be fruitful. Yet there will stretch out before you an ever-lengthening, ever-ascending, ever-improving path. You know you will never get to the end of the journey. But this, so far from discouraging, only adds to the joy and glory of the climb.” ― Winston S. Churchill

35. “It’s not what we do once in a while that shapes our lives. It’s what we do consistently.” ― Anthony Robbins

36. “Never give up on your friends. Never give up your faith in them. It’s when everything is worse than you could ever imagine it could be, that you’ll need your friends the most.” ― Graeme Rodaughan

37. “Courage and perseverance have a magical talisman, before which difficulties disappear and obstacles vanish into air.” ― John Quincy Adams

38. “Change is hardest at the beginning, messiest in the middle and best at the end.” ― Robin Sharma