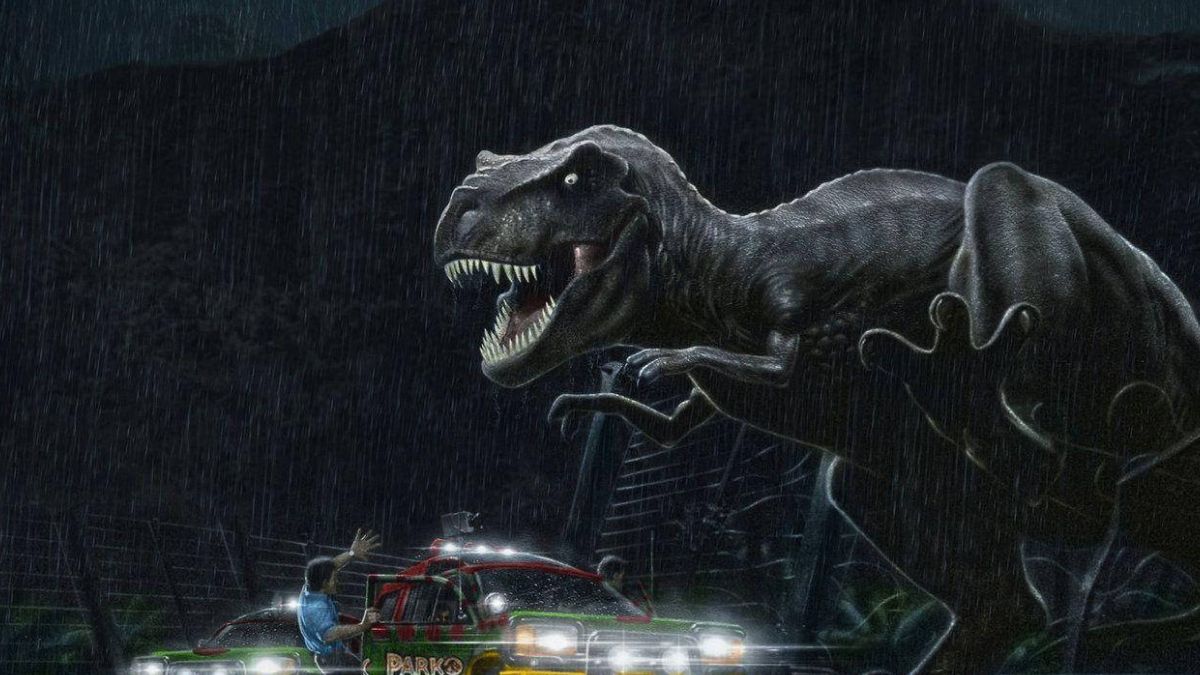 Get here the list of some best Jurassic Park trivia questions with answers to test your knowledge.

3. In “Jurassic Park 3”, what are the flying animals that attack the main characters? Answer: Pteranodons

4. In “Jurassic Park 3”, what does Billy steal? Answer: Raptor eggs

5. In “Jurassic Park III”, what do they keep saying is “a very bad idea”? Answer: Yelling

6. In “The Lost World”, what are the tiny green dinosaurs called? Answer: Compsognathus

7. Isla Nublar and its sister island are located in what country? Answer: Costa Rica

8. Owen’s supervisor is a military man named Vic Hoskins. What does he want to do with the velociraptors? Answer: Weaponize them

9. The main protagonist in “Jurassic World” is Owen Grady who specializes in training velociraptors. During one session, he is forced to confront them head on in the pen. Why? Answer: One of the workers falls in

10. What brand is the shaving cream container Nedry uses to smuggle the frozen embryos? Answer: Barbasol

11. What gender was the Indominus Rex that was featured in the film? Answer: Female

13. What island is “Jurassic World” on? Answer: Isla Nublar

14. What vehicle is used to enter the park via the large gates? Answer: Monorail

16. Who does Dennis Nedry meet at the cafe? Answer: Lew Dodgson

17. Who had the idea for creating a “Jurassic Park”? Answer: John Hammond

18. Who were brothers Zach and Gray going to see at the theme park? Answer: Their aunt

19. After the Indominus Rex escapes, Claire orders the northern part of the island to be evacuated. However, Zach and Gray are still wandering around Jurassic World looking at the dinosaurs. What are they riding in when the order was given? Answer: Gyrosphere

20. How many Academy Awards did ‘Jurassic Park’ win? Answer: 3

21. In “Jurassic Park 3”, what happens to Mr. Kirby’s satellite phone? Answer: The Spinosaurus eats it.

22. In “Jurassic Park III”, what is the Kirbys’ mistake that they make about Alan Grant? Answer: They think he has already been on the island.

23. In “Jurassic Park: The Lost World”, why don’t they want to go into the inner part of the island? Answer: Because the more dangerous dinosaurs are there.

25. In “Jurassic Park”, to what movie does Ian Malcolm make a reference outside the park gates? Answer: King Kong

26. In “Jurassic Park”, what kills the two raptors that are chasing the main characters throughout the second half of the movie? Answer: T-Rex

27. In “The Lost World”, why do the Stegosaurus attack Sarah? Answer: She gets too close to their baby.

28. Lowery was wearing a Jurassic Park shirt in the control room. Where did he say he got it from? Answer: Ebay

29. The newest attraction to Jurassic World is the Indominus Rex. Despite the tight security, she is still able to escape from her pen. How? Answer: Claw the walls and hide her presence in the pen

30. What animal is used to lure the T-rex into view? Answer: A goat

31. What blood relative do Zach and Gray hope to spend time with? Answer: Aunt

32. What colour outlines the logo of the video on the first film? Answer: Yellow

33. What does the chef at the park serve for lunch the first day? Answer: Bass

34. What is Ian’s girlfriend called in ‘The Lost World’? Answer: Sarah Harding

35. What percentage of stills on the back cover of ‘Jurassic Park’ have Dr. Grant in them (on VHS)? Answer: 75

36. What plant is Ellie worried that the triceratops has been eating? Answer: West Indian Lilac 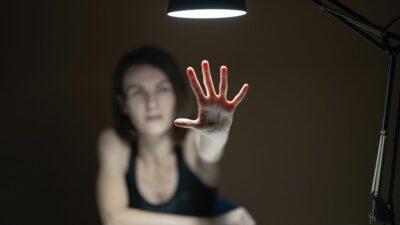