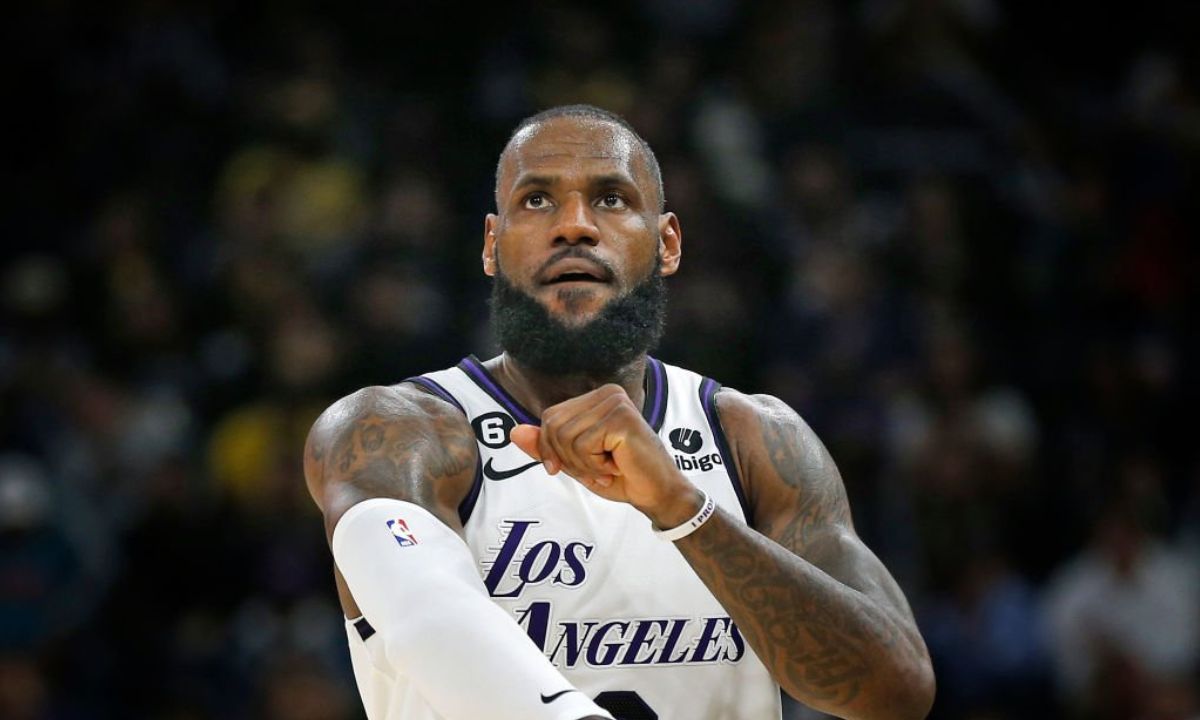 LeBron James became the second player in NBA history to score over 38,000 career points on Sunday, but his team, the Los Angeles Lakers, lost to the Philadelphia 76ers 113-112. James is now second on the NBA’s all-time scoring list, behind Kareem Abdul-Jabbar’s 38,387 points and is expected to surpass that total in the coming weeks.

LeBron James made history on Sunday by becoming only the second player in NBA history to score more than 38,000 career points. However, despite his personal milestone, his team, the Los Angeles Lakers, lost to the Philadelphia 76ers 113-112. The Los Angeles Lakers Suffer Third Straight Loss. James is now second on the NBA’s all-time career scoring list, behind fellow Laker Kareem Abdul-Jabbar. He is expected to surpass Abdul-Jabbar’s record of 38,387 points in the coming weeks. After the game, James was focused on his team’s loss and not his personal achievement. “It’s just frustrating to get into those positions and not come out with a victory,” he said.

On the other hand, Nikola Vucevic of the Chicago Bulls had a great game on Sunday, scoring 43 points and helping his team defeat the slumping NBA champion Golden State Warriors 132-118. This was a well-balanced performance by the Bulls, with six players finishing with double-digit points. The victory was a good boost for the Bulls, who now head to Paris for a regular season game against the Detroit Pistons on Thursday.

However, the loss was another alarm bell for the struggling Warriors, who are currently in 8th place in the Western Conference standings. Their coach Steve Kerr said, “We’re having trouble stacking good decision upon good decision” and added that the team needs to do better.

In other games, the Denver Nuggets beat the Orlando Magic 119-116, the New York Knicks defeated the Detroit Pistons 117-104 and the Portland Trail Blazers beat the Dallas Mavericks 140-123.

Also, get the latest updates here. 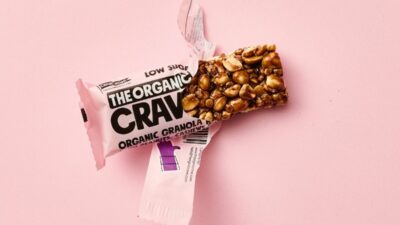