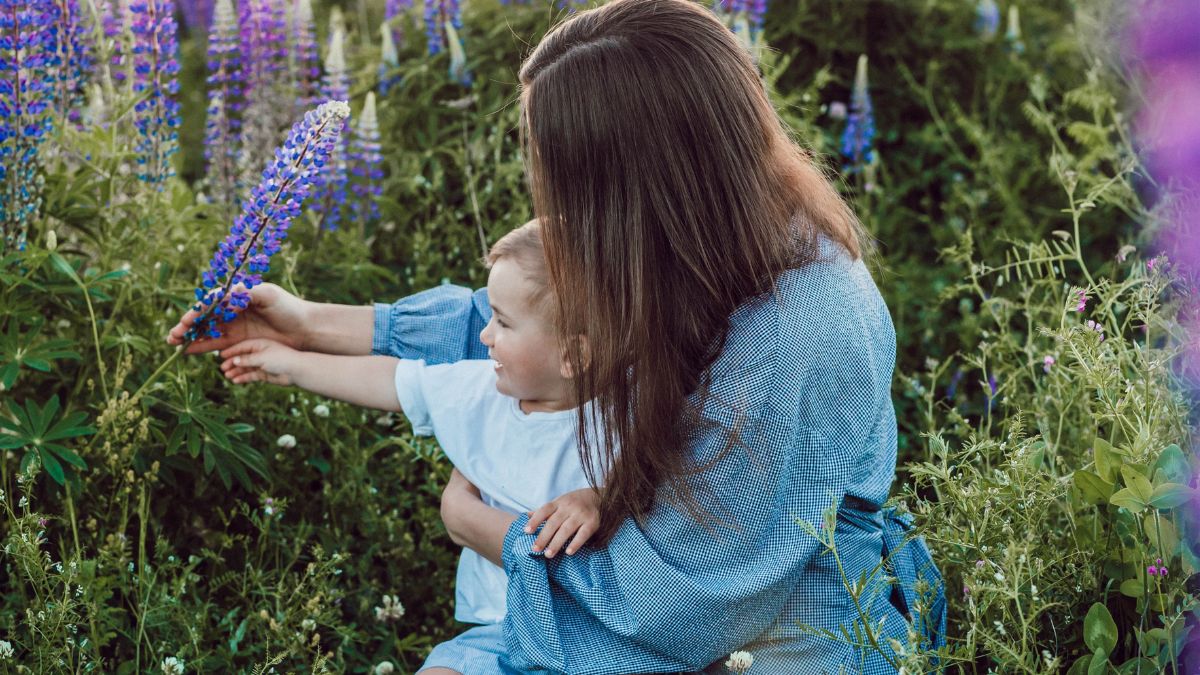 Check out here the list of some mother’s day riddles with answers.

1. A father and son were in a car accident where the father was killed. The ambulance brought the son to the hospital. He needed immediate surgery. In the operating room, a doctor came in and looked at the little boy and said I can’t operate on him he is my son. Who is the doctor? Answer: The Mother

3. A mother has 5 children. Half of them are sons. Is this possible? Answer: Yes. Never say the other half wasn’t boys…

4. A mother has 6 girls and each of them has a brother. How many children are there? Answer: 7. Each girl has the same brother.

5. Answer: What did the baby Egyptian say when he got lost? Answer: I want my mummy!

6. Carlos was out walking one day. He met his father-in-law’s only daughter’s mother-in-law. What did Carlos call her? Answer: He called her Mom!

7. How come the mother needle got mad at the baby needle? Answer: It was past his thread-time.

9. Someone’s mother has 4 sons, North, West, and South. What is the name of the fourth son? Answer: Someone.

11. Tom and his younger sister were fighting. Their mother was tired of the fighting and decided to punish them by making them stand on the same piece of newspaper in such a way that they couldn’t touch each other. How did she accomplish this? Answer: Tom’s mother slid a newspaper under a door, each sibling standing on each side.

13. What did the baby robot say to his mom? Answer: “I love you watts and watts.”

14. What did the digital clock say to its mother? Answer:Look, Ma! No hands!

15. What did the mama tomato say to the baby tomato? Answer: Please catch up!

16. What did the mama volcano say to the baby volcano? Answer: Don’t erupt while I’m talking.

17. What did the mommy cat say when her kittens brought her warm milk on Mother’s Day? Answer: This is purrrrrfect!

18. What did the mother broom say to the baby broom? Answer: It’s time to go to sweep!

19. What did the mother rope say to her child? Answer: Don’t be knotty.

20. What do you call a small mom? Answer: Minimum!

21. What is big and yellow that comes in the morning to make mom’s day? Answer: The school bus.

22. What kind of candy do moms love for Mother’s Day? Answer: Her-she’s Kisses!

23. What kind of flowers are best for Mother’s Day? Answer: Mums!

24. What relation would your father’s sister’s sister-in-law be to you? Answer: Your mother.

25. Which is heavier? A pound of feathers or a pound of rocks? Answer: Neither. Both weigh a pound!

26. Who is bigger? Mr. Bigger, Mrs. Bigger, or their baby? Answer: The baby, because he is a little bigger.

27. Why did mom test the bath water before putting Silly Billy in? Answer: To prevent son-burn.

28. Why did mommy’s gift arrive the day after Mother’s Day? Answer: It was chocoLATE!

29. Why did Silly Billy’s mom write TGIF on his slippers? Answer: For “Toes Go In First.”

30. Why did the cookie cry? Answer: Because his mother was a wafer so long.

31. Why did the kids give their mom a blanket for Mother’s Day? Answer: Because they thought she was the coolest mom!

32. Why did the monster’s mother knit him three socks? Answer: She heard he grew another foot.

33. Why do mother kangaroos hate rainy days? Answer: Because the baby has to play inside.

34. Why do sons love Mother’s Day so much? Answer: Because it’s always on son day (Sunday)!

35. Why is a computer so smart? Answer: It listens to its motherboard!