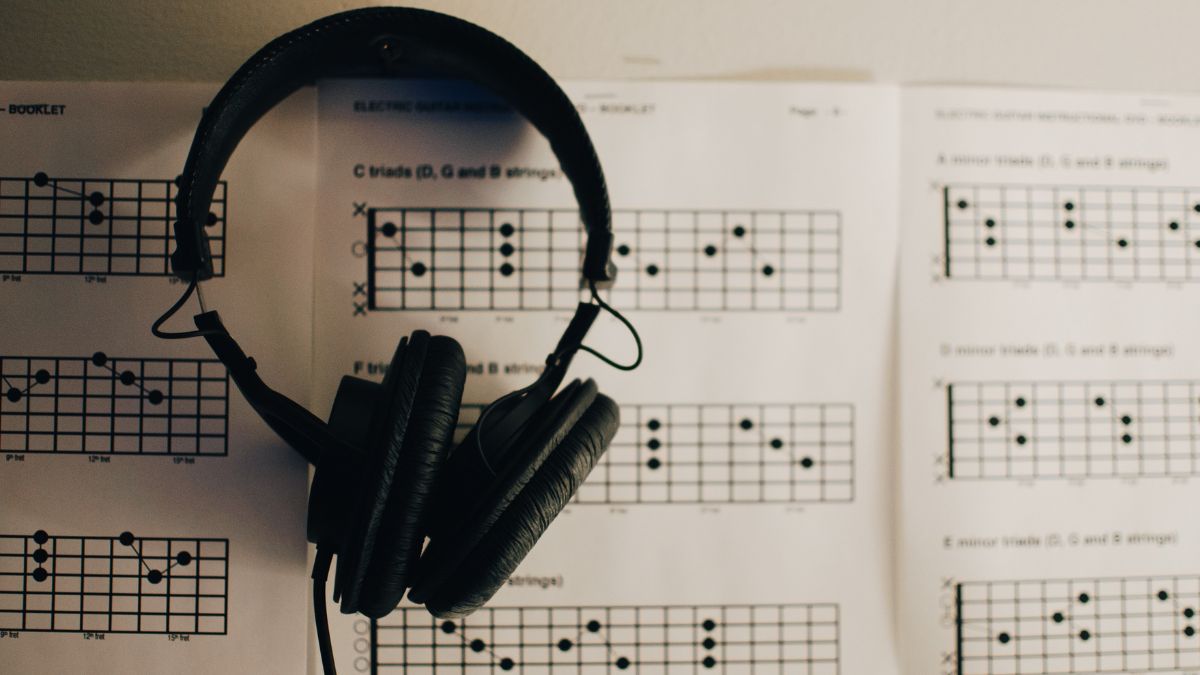 Here is the list of some best music trivia questions and answers for you to test your knowledge about music.

2. Frank Zappa sang ‘Valley Girl’ with the help of his daughter. What is her name? Answer: Moon Unit.

5. In the video for ‘Time After Time’, where do Cyndi Lauper and her boyfriend live? Answer: a trailer.

Also get: Movie Trivia With Answers

8. Who sang “Always On My Mind”, “In The Ghetto”, and “Suspicious Minds”? Answer: Elvis Presley.

15. Who sang “One More Night”, “Both Sides Of The Story”, and “Another Day In Paradise”? Answer: Phil Collins.

17. Whose hits included,’Everlasting Love’, ‘What is Love?’, and ‘Things Can Only Get Better’? Answer: Howard Jones.

20. In the Violent Femmes song ‘Kiss Off’, he takes ‘one cuz you left me…’. Why does he take eight? Answer: he forgets.

21. The song ‘Hazy Shade of Winter’, recorded by the Bangles, was included on which movie soundtrack? Answer: Less Than Zero.

26. Which member of the Avengers had a brief stint as a pop star? Answer: Brie Larson

27. Which Member of the Go-Gos released an album titled ‘Fur’ with the forgettable single ‘Rush Hour’? Answer: Jane Wiedlin.

29. Who sang “Let Her Cry”? They were a group from Columbia, South Carolina. Answer: Hootie and the Blowfish.

35. “The Day the Music Died” refers to the tragic deaths of which artists? Answer: Buddy Holly, Ritchie Valens and The Big Bopper

36. Art Garfunkel initially declined to sing one of Simon & Garfunkel’s biggest hits solo. Which song is it? Answer: “Bridge Over Troubled Water”

37. Before Miley Cyrus recorded “Wrecking Ball,” it was offered to which singer? Answer: Beyoncé

38. Believe it or not, Jimi Hendrix only had one Top 40 hit. Which song was it? Answer: “All Along the Watchtower”

39. David Crosby says who is the best singer of all time? Answer: Bonnie Raitt

40. Keith Moon and John Entwistle of The Who are said to have inspired the name of which other classic rock band? Answer: Led Zeppelin

42. Prince introduced his iconic symbol on the cover of which single? Answer: “1999”

44. What book do The Police reference in “Don’t Stand So Close to Me?” Answer: Lolita

45. What did Stevie Ray Vaughan name of his most beloved guitar? Answer: Jimbo

46. What other legendary vocalist is a cousin of Whitney Houston? Answer: Dionne Warwick

47. What rock icon was the founder of The Society for the Prevention of Cruelty to Long-haired Men? Answer: David Bowie

48. What singer is known as “The Vocal Bible?” Answer: Brandy

49. What video beat “Thriller” for Video of the Year at the first-ever MTV Video Music Awards? Answer: The Cars, “You Might Think”

50. What was Elvis Presley‘s first No. 1 hit in the United States? Answer: “Heartbreak Hotel”

54. Which rockstars were known as “The Terror Twins?” Answer: Steve Clark and Phil Collen of Def Leppard

55. Who is the only country artist to have a Top 20 hit on the Billboard Hot Country Songs chart for six straight decades? Answer: Dolly Parton

56. Who was the first woman to have four country albums reach No. 1 on the Billboard 200? Answer: Carrie Underwood