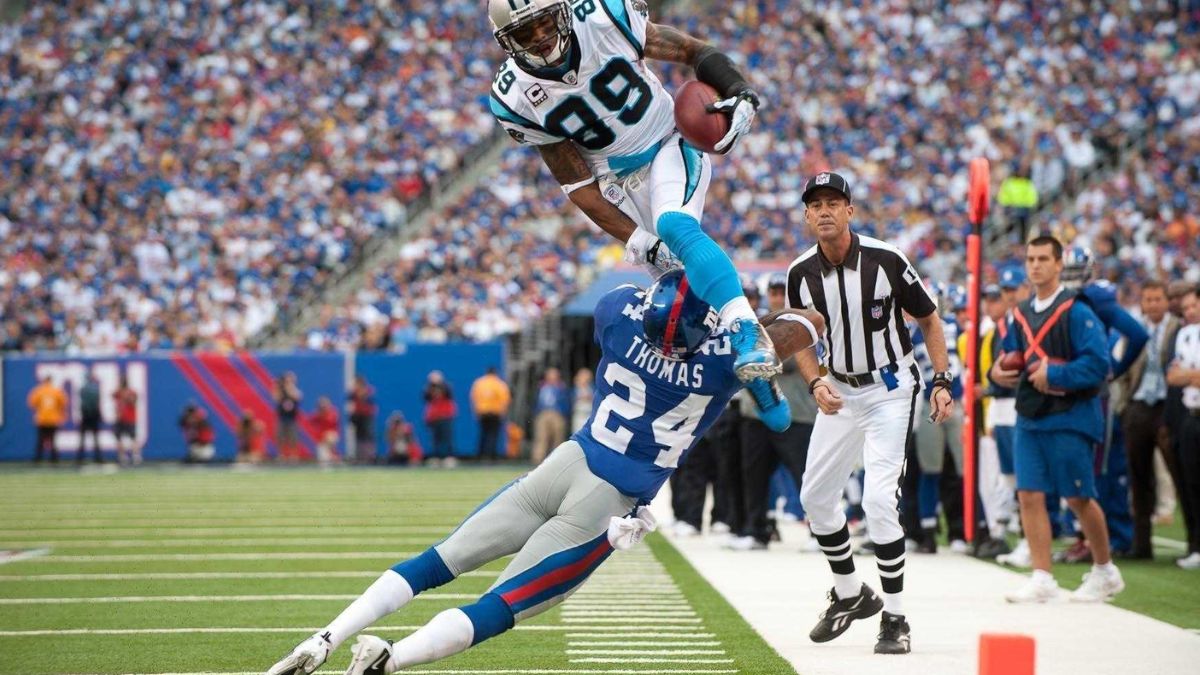 Here is the list of some best NFL trivia questions and answers for you to test your knowledge about this game.

2. Franco Harris ended his career here. During the 1983-1984 season, this team was one game away from the Super Bowl. They have played in both the NFC (National Football Conference) and the AFC (American Football Conference). Answer: Seattle Seahawks

3. In what city did the Washington Redskins originally play? Answer: Boston

Also get: Music Trivia With Answers

6. The 1972 Houston Oilers limped to a 1-13 finish. Their biggest loss that season came at the hands of which of the following AFC teams? Answer: Cincinnati Bengals

7. The 2008 Indianapolis Colts franchise joined the NFL in 1953 under which name? Answer: Baltimore Colts

8. The 2008 St. Louis Rams were not always in St. Louis. Which city did their franchise start in? Answer: Cleveland

9. The Miami Dolphins had the first undefeated season in NFL history. In 1985, which undefeated team did they beat, to make sure their legacy remained? Answer: Chicago Bears

10. The NFL began it all in 1920 as the APFA (American Professional Football Association). The APFA was renamed the NFL for the 1922 season. How many teams played in the 1922 season? Answer: 18

11. The Redskins played in what city prior to moving to Washington? Answer: Boston

12. What team is known as the Dolphins? Answer: Miami

13. What team was the NFC East division champion in 1985? Answer: Dallas Cowboys

14. Which city are the ‘Packers’ from? Answer: Green Bay

16. Which team’s offense was given the nickname “Air Coryell” during the 1980 NFL season? Answer: San Diego Chargers

17. Which year saw the Cincinnati Bengals become part of the NFL? Answer: 1968

18. Combined the Bucs, Jags, and Fins have won how many Super Bowls? Answer: 3

19. How many NFL championships did the Detroit Lions win while playing in Portsmouth, Ohio? Answer: 0

21. The Detroit Lions became part of the NFL in 1930. Who was the first Lion quarterback to throw for over 4000 yards in a season? Answer: Scott Mitchell

22. The Tampa Bay Buccaneers have won a Super Bowl. How many of their former quarterbacks have before they won in 2001? Answer: 3

23. This team has lost at least four Super Bowls. In their first Super Bowl appearance, their starting quarterback had played for the team that they were playing against in a prior Super Bowl. Answer: Denver Broncos

24. This team won its Super Bowl after moving from another city and had changed its name. In the city that they left, an expansion team emerged that bore the same name of the team they left behind. Answer: Baltimore Ravens

26. What city are the ‘Dolphins’ from? Answer: Miami

27. What city are the ‘Giants’ from? Answer: East Rutherford

28. What city are the ‘Lions’ from? Answer: Detroit

29. What did Miami coach Don Shula have in common with the Bucs assistant coach in the mid 90’s? Answer: Father and son

31. What team has the nickname the Vikings? Answer: Minnesota

32. What team were the 2004 Kansas City Chiefs originally known as? Answer: Dallas Texans

33. What two teams use the same field for home games? Answer: Jets and Giants

34. When the Rams franchise won its first NFL championship, what city were they playing in? Answer: Cleveland

35. Which team’s defense had the nickname ‘The Steel Curtain’? Answer: Pittsburgh

36. Arizona has what nickname? Answer: Cardinals

37. During the 1970s there were two division teams that played each other every year, with only one victorious team during the whole decade. Who were these teams? Answer: Dolphins over Bills

38. Earl “Curley” Lambeau was the first head coach of the Green Bay Packers. Who was the second? Answer: Gene Ronzani

39. How many wide receivers were selected before Terrell Owens in the 1996 draft? Answer: 11

40. How many years were the original Cleveland Browns in the NFL before winning the league championship? Answer: One

41. In 1997, who tied as the AFC’s top rated passers? Answer: Mark Brunell and Jeff George

42. Of the four Pro Football Hall of Fame running backs listed below, who was not inducted into the first Hall of Fame class in 1963? Answer: Steve Van Buren

44. This franchise began in the AFL in 1960, and later merged with the NFL in 1970. The franchise found themselves in the first Super Bowl. What was the name of this franchise in 1960? Answer: Dallas Texans

46. What team has the Jets nickname? Answer: New York

47. What team was given the nickname “Doomsday Defense” in the 1970s? Answer: Dallas Cowboys

48. What was the combined score of the game between Georgia Tech and Cumberland College played on Oct 7, 1916? Answer: 222

49. Which was the first NFL to play in the championship game in both the AFC and the NFC? Answer: Seattle Seahawks

51. Who was the first African-American quarterback to pass for 3000 yards in a season? Answer: Doug Williams

52. Who was the first team to score more than 560 points in a single season? Answer: 2007 New England Patriots

53. Who was the runner-up for the 2004 rushing title? Answer: Shaun Alexander

54. Who was the third man born in the State of Massachusetts to be elected to the Pro Football Hall of Fame? Answer: Al Davis

55. How many coaching jobs did John Heisman have in his career? Answer: 8

57. Many Pittsburgh Steeler players have won the Super Bowl MVP award. Who was the fourth different Steeler to win it? Answer: Hines Ward

60. What was the name of the third stadium used by the NFL Oakland/Los Angeles Raiders franchise? Answer: Frank Youell Field

61. When the New England Patriots won their second NFL championship in Super Bowl XXXVIII, who scored their second touchdown of the game? Answer: David Givens

62. Where did Billy Sims go to college? Answer: Oklahoma

63. Which team drafted Gary Anderson in the seventh round of the 1982 NFL Draft? Answer: Buffalo Bills

64. Who was the first receiver in history to catch 20 touchdown passes in a season? Answer: Jerry Rice

65. Who was the oldest player that played on a team in the 2010 season? Answer: John Carney