43 Pirate Riddles For Kids With Answers 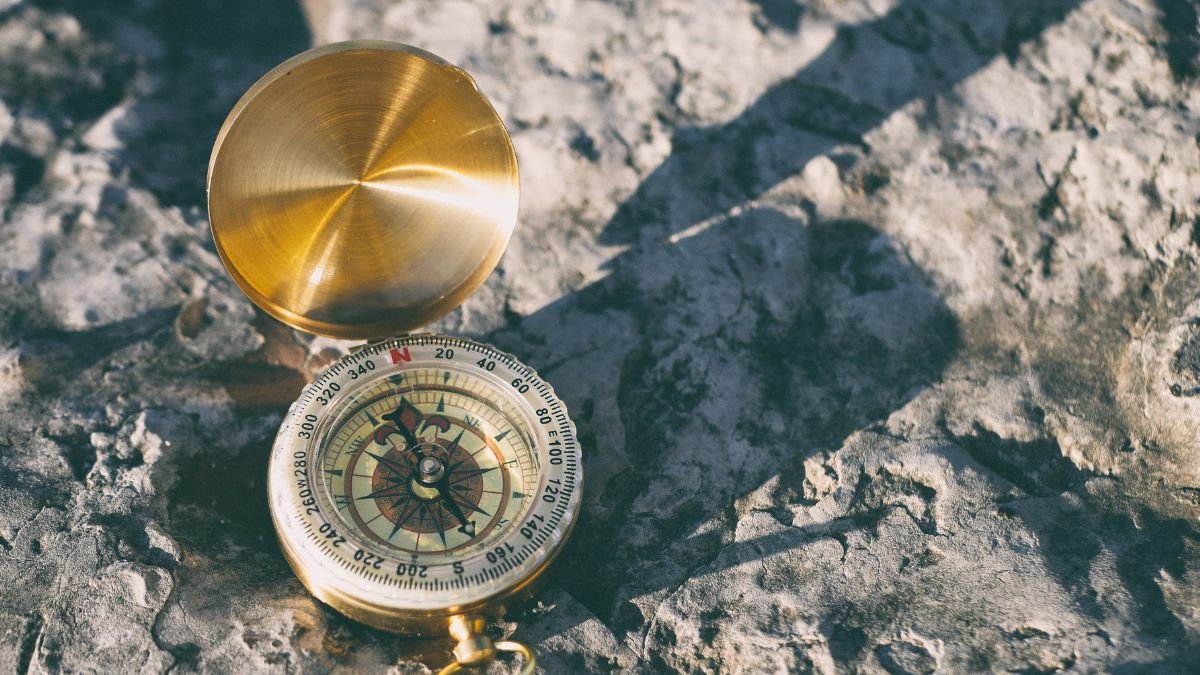 Check out here the list of some Pirate Riddles for kids with answers.

1. A pirate that lost his tibia will replace it with this particular thing, which can help him to walk around instead of rather hopping. What is it? Answer: Wooden Leg

2. He was a famous pirate, the one who everyone feared, a little color and a few facial hair. And this fearful pirate was? Answer: Blackbeard

3. How did the Pirate Ship get cuddly? Answer: It hugged the shore

4. How do you make a pirate angry? Answer: Take away the “p” and he becomes irate.

5. How is a pirate flag like a West Coast baseball player? Answer: One is the Jolly Rodger. The other is a jolly Dodger.

7. If you wish to become a pirate, you’ll have to have this without fail. To be able to travel around you’re going to need something to sail. What is it? Answer: Pirate Ship

8. If you’re sailing on a pirate ship to find your way, you’ll need at least this item that will help guide the way by pointing north, south, west and east. Answer: Compass

9. It sits on the shoulder of a pirate and it doesn’t fly away. The funniest fact about it is it’ll just repeat what you say. What is it? Answer: Parrot

10. Pirates were sneaky, you could say they were crooks. To find the next clue, go to a room that has books? Answer: Go to the library

11. The Black Pearl was this type of criminal seafaring vessel. Answer: pirate ship

12. The picture on this pirate flag can surely give people a fright. This has some parts of a skeleton on a background that’s as dark as night. Which one object am I talking about? Answer: Jolly Roger

13. This item has shiny things inside you’d have to wait to figure out, what you will probably end up digging it up once you have found ‘X’ which marks the spot. What object is it? Answer: Treasure Chest

14. This pirate’s phrase you should know, when you take a two by four. Then if you place it on a shelf put it inside of a freezer door. What is that one phrase? Answer: Shiver Me Timbers

15. What did the Atlantic Ocean say to the Pacific Ocean? Answer: Nothing. It just waved.

17. What do Pirates use to blow their noses? Answer: Anchor-chiefs.

18. What do Sea Monsters love to eat? Answer: Fish and Ships.

19. What do you call a pirate that skips class? Answer: Captain Hooky!

20. What do you call an angry buccaneer? Answer: An irate pirate.

21. What do you get when you cross a pirate swordsman with a zucchini? Answer: A squashbuckler.

22. What grades did the pirate get in school? Answer: High C’s!

24. What is a common injury pirates get from walking the plank in bare feet? Answer: Long John sliver

26. What is a Pirate’s favorite sandwich? Answer: Peanut Butter & Jellyfish

27. What is a pirate’s favorite subject? Answer: Arrrrrrt!

28. What is a pirates favorite letter? Answer: Ah, a pirates first love will always be the C, but they can’t make it without the R.

29. What is a pirates favorite word? Answer: Arrgh.

30. What wears an eyepatch and robs ships at night? Answer: A vampirate.

32. When you follow a treasure map, and reach the end of your quest. You can hope to get this thing inside the buried treasure chest. What object is it? Answer: Gold Coins

33. Where can you find a buccaneer’s bathroom? Answer: The poop deck.

35. Where do you take a sick pirate ship? Answer: To the dock!

36. Why are pirates pirates? Answer: Because they just Arrrrr!

37. Why are Pirates such good fishermen? Answer: They have the best hooks.

38. Why can’t a pirate ever finish the alphabet? Answer: Because he always gets lost at sea!

39. Why couldn’t the little pirate get in to the pirate movie? Answer: It was rated “Aarrrrr.”

40. Why couldn’t the pirate play cards? Answer: Because he was standing on the deck.

41. Why did the pirate give his ship a coat of paint? Answer: Its timbers were shivering.

42. Why didn’t the pirate go to the movies? Answer: Because it was arrrrrrgh rated!

43. Why does it take pirates so long to learn the alphabet? Answer: Because they spend years at C!