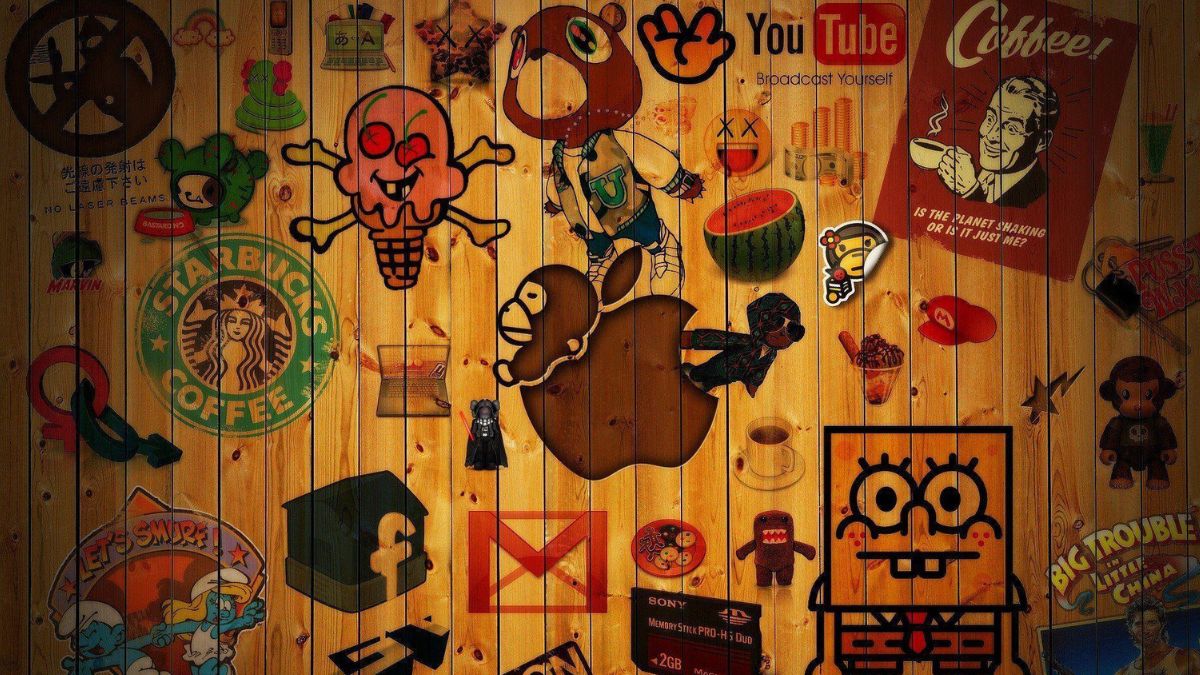 Here is the list of some best Pop culture trivia questions and answers for you to test your knowledge about it.

2. Before finding fame, Kim Kardashian once worked as an assistant for which socialite? Answer: Paris Hilton

4. How many Harry Potter films have been made? Answer: Eight

Also get: NFL Trivia With Answers

6. In which film did Jessica Simpson make her professional acting debut? Answer: The Dukes of Hazzard

7. Legend met his wife Chrissy Teigen while filming the music video for what song? Answer: “Stereo”

8. What actor turned down a whopping $110 million offer from NBC to film a tenth season of his popular sitcom? Answer: Jerry Seinfeld

10. What fictional newspaper does Carrie Bradshaw write a column for in Sex in the City? Answer: “The New York Star”

12. What is Britney Spears’ biggest hit song of her career? Answer: “Baby One More Time”

14. What is the name of the critically panned film that starred American Idol alumni Kelly Clarkson and Justin Guarini? Answer: From Justin To Kelly

15. What is the name of the diner that served as a popular hangout spot in Beverly Hills, 90210? Answer: The Peach Pit

16. What is the name of the family dog on Full House? Answer: Comet

17. What movie has the best-selling soundtrack of all time? Answer: The Bodyguard

19. What song was used as the intro theme for MTV’s Laguna Beach? Answer: “Come Clean” by Hilary Duff

20. What was Ken Jeong work as before breaking into the entertainment industry as an actor and comedian? Answer: A doctor

21. What was the name of Ross Gellar’s pet monkey on Friends? Answer: Marcel

22. Which actress used the word “entanglement” to describe straying from her marriage to Will Smith? Answer: Jada Pinkett Smith

23. Which member of The Spice Girls abruptly left the group in 1998? Answer: Ginger Spice (Geri Halliwell)

24. Which Real Housewives star received the highest paying salary among all the franchises? Answer: Nene Leakes

25. Which Southern Charm star has their own line of decorative pillows available on the Home Shopping Network? Answer: Craig Conover

27. Which two Bachelorette leading ladies went on to win back-to-back seasons of Dancing with the Stars? Answer: Hannah Brown and Kaitlyn Bristowe

29. Who was originally cast as the voice of Shrek before Mike Meyers was eventually given the role? Answer: Chris Farley

30. Felicity Huffman and Lori Loughlin were among dozens of individuals involved in what 2019 investigation? Answer: The “Operation Varsity Blues” college admissions scandal.

31. How many Harry Potter books and movies are there? Answer: 7 books and 8 movies.

32. How many kids does Angelina Jolie have? Answer: 6 (Maddox, Pax, Zahara, Shiloh, Knox and Vivienne).

33. How many languages can C-3PO speak in Star Wars? Answer: Six million

34. How many times did Ross Geller get divorced on Friends? Answer: Three times (Carol, Emily, Rachel).

35. Troy Bolton’s dad in High School Musical is the brother-in-law of which famous actress in real-life? Answer: Blake Lively.

36. What does the acronym “smh” stand for? Answer: Shaking my head.

39. What modern-day item made a cameo in the final season of Game of Thrones? Answer: A Starbucks cup.

43. Which pop star made headlines for unsuccessfully trying to join a NASA trip to outer space? Answer: Lance Bass

44. Who did Forbes name the youngest “self-made billionaire ever” in 2019? Answer: Kylie Jenner.

46. Who sings the song “Say So” that’s behind the popular TikTok dance? Answer: Doja Cat.

48. Who wrote the book that HBO’s Big Little Lies is based on? Answer: Liane Moriarty.

50. At only four seasons old in 2001, which team became the youngest franchise to win a World Series by defeating the New York Yankees 4 games to 3? Answer: The Arizona Diamondbacks

52. Before starring in ‘Breaking Bad’, what show did Bryan Cranston play the dad on? Answer: ‘Malcolm In The Middle’

56. In 2010, who became the first woman to win an Academy Award for best director? Answer: Kathryn Bigelow

57. In the Harry Potter films, what usually happens to the receiver of the Avada Kedavra curse? Answer: They are killed.

58. In the hit show ‘Friends’, what was the name of Ross and Rachel’s daughter? Answer: Emma

59. In the hit teenage drama ‘One Tree Hill’, what is the last name that the two half brothers share? Answer: Scott

60. In the sitcom ‘The Big Bang Theory’, what was Sheldon Cooper’s catchphrase? Answer: Bazinga!

63. On the TV show ‘Glee,’ what is the name of the first song the glee club performs? Answer: ‘Don’t Stop Believin”

65. What are the names of the Sanderson sisters from Hocus Pocus? Answer: Winifred, Mary and Sarah.

66. What is Marge’s natural hair color on ‘The Simpsons?’ Answer: Grey

67. What is the name of the baby in ‘The Hangover?’ Answer: Carlos

68. What was the name of the hospital the show ‘House’ was set in? Answer: Princeton Plainsboro Teaching Hospital

69. What was the name of the school Serena and Blair attended at the beginning of the show “Gossip Girl”? Answer: Constance Billard School For Girls

70. Which artist earned the distinction of being the best-selling musician in the 2000s? Answer: Eminem

71. Which Avenger other than Captain America was able to pick up Thor’s Mjolnir in the Marvel movies? Answer: Vision.

72. Who scored the most points in a single game in the 2000 NBA season? Answer: Shaquille O’Neal