35 Scary Facts Which Are Terrifying 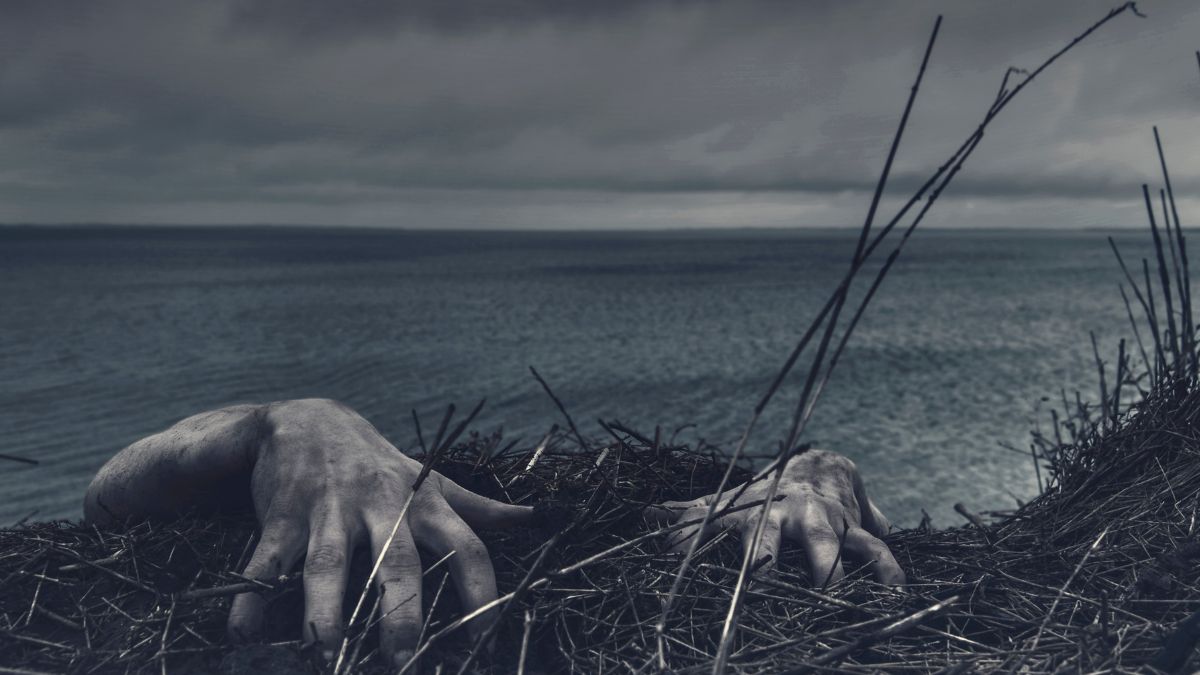 Scary things are scary but sometimes they make you very thrilled. Get here a list of some scary facts.

1. According to the Science journal back in 2015, an average of 4.8 and 12.7 million tonnes of plastic enter the oceans every year.

2. Crows are so intelligent they can recognize a human face. So don’t get one mad, okay?

3. Mice and rats can spread at least 35 different diseases to humans. These infections include salmonellosis, hantavirus, and rat-bite fever.

4. More than 80 million bacteria are exchanged in a single kiss. Think about that next time you give your date a kiss. Is it really worth it?

5. One-third of murders go unsolved in the United States. Is there anything else that needs to be said?

6. There was a chicken called Mike the Headless Chicken that lived for 18 months after its head was cut off.

7. We all have teeny tiny mites living on our eyelashes.

9. You can actually fit all the planets in the Solar System (sorry, not you Pluto) in the space between the Earth and the Moon. Think about that one.

10. Your cat may sense when you’re dying. A pet cat, named Oscar, resided in a nursing home and was believed to be able to tell when one of the residents would soon die. He’d sleep beside them until they passed.

11. Your child is exactly as creepy as you think they are. Twenty percent of children report hearing voices. It could be imaginary friends. Or…

12. A body decomposes four times faster in water than on land.

13. A chicken named Mike lived for 8 weeks after his head was cut off.

14. A human head remains conscious for around 20 seconds after being decapitated.

15. According to DoSomething.org, 1.2 trillion gallons of sewage, stormwater, and industrial waste are dumped into US water every year.

16. Dead bodies swell up like balloons after about four days, due to the release of gases and liquids.

18. In 2017, homicide archivist Thomas Hargrove estimated that there are more than 2,000 serial killers currently at large.

19. In the USA, one in every three murders never gets solved.

20. Maybe The Happening wasn’t very scary, but doctors have found a fir tree growing in a man’s lungs.

21. Remember Murder Hornets? Those have been found again in Washington State.

22. Sleep paralysis is a terrifying condition in which you are awake but cannot move. Sufferers of sleep paralysis often hallucinate demons.

23. When a person dies, their sense of hearing is the last to go.

24. Within three days of death, the enzymes from your digestive system begin to digest your body.

25. A group of crows is called a murder.

27. Crows have also been known to seek revenge on people that have wronged them. Seriously, don’t mess with the crows!

28. If the sun exploded right now, you wouldn’t know about it for another eight minutes.

29. Over 80 million bacteria can be exchanged in one kiss.

31. There are about 40 supervolcanoes around the world capable of claiming up to a billion lives…and we’re about 24,000 years overdue for an eruption.

32. There’s a 1-in-3 chance police will never identify your killer if you’re murdered in the US.

33. There’s a brain-eating amoeba that lives in lakes and rivers of the southern United States.

34. Thomas Hargrove, a homicide archivist, estimates that there are over 2,000 serial killers at large right now.