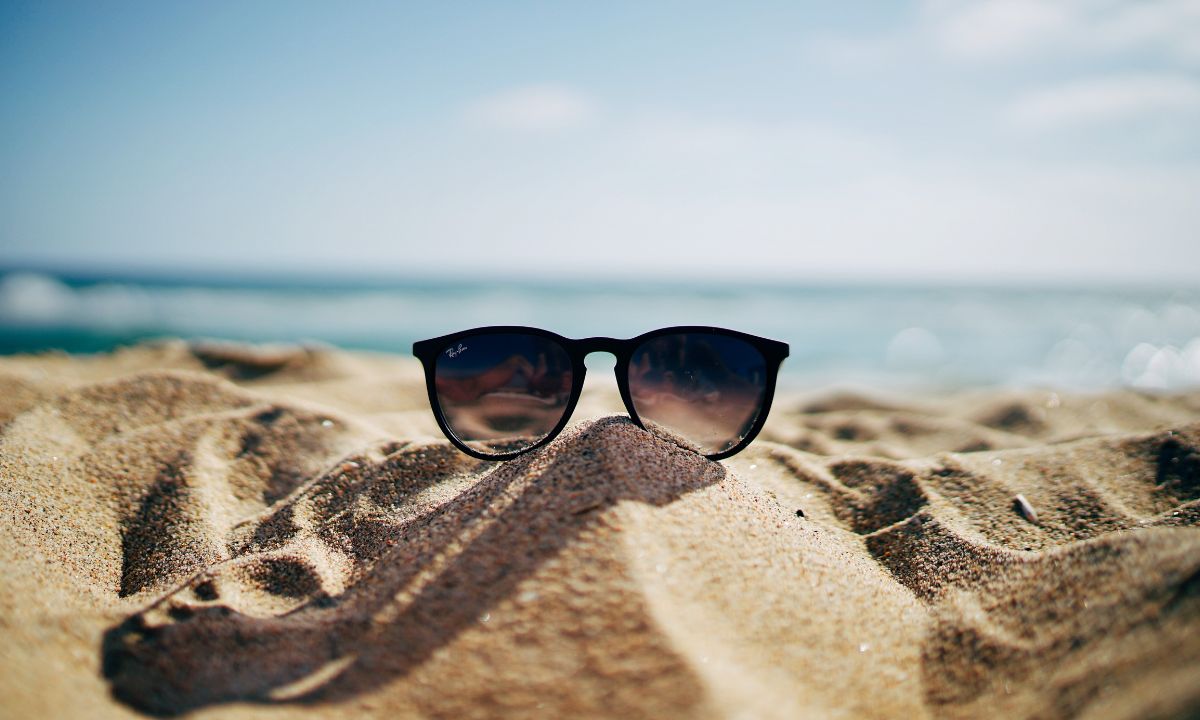 1. “And so with the sunshine and the great bursts of leaves growing on the trees, just as things grow in fast movies, I had that familiar conviction that life was beginning over again with the summer.” ― F. Scott Fitzgerald

2. “In the depth of winter, I finally learned that within me there lay an invincible summer.” ― Albert Camus

3. “I wonder if the snow loves the trees and fields, that it kisses them so gently? And then it covers them up snug, you know, with a white quilt; and perhaps it says, “Go to sleep, darlings, till the summer comes again.” ― Lewis Carroll

4. “Another secret of the universe: Sometimes pain was like a storm that came out of nowhere. The clearest summer could end in a downpour. Could end in lightning and thunder.” ― Benjamin Alire Sáenz

6. “Summer afternoon—summer afternoon; to me those have always been the two most beautiful words in the English language.” ― Henry James

7. “Parents were the only ones obligated to love you; from the rest of the world you had to earn it.” ― Ann Brashares

9. “Bees do have a smell, you know, and if they don’t they should, for their feet are dusted with spices from a million flowers.” ― Ray Bradbury

10. “The hardest thing about the road not taken is that you never know where it might have led.” ― Lisa Wingate

12. “A man says a lot of things in summer he doesn’t mean in winter.” ― Patricia Briggs

13. “Spring is the time of year when it is summer in the sun and winter in the shade.” ― Charles Dickens

14. “August rain: the best of the summer gone, and the new fall not yet born. The odd uneven time.” ― Sylvia Plath

16. “The early summer sky was the color of cat vomit.” ― Scott Westerfeld

17. “One benefit of Summer was that each day we had more light to read by.” ― Jeannette Walls 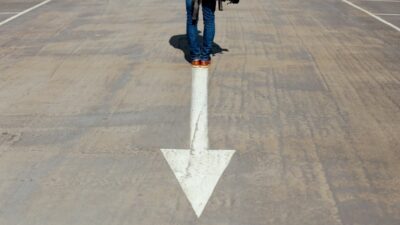 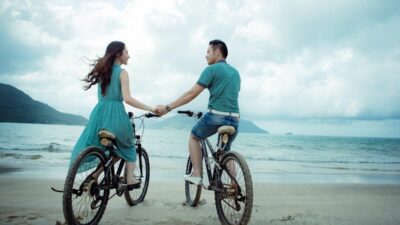 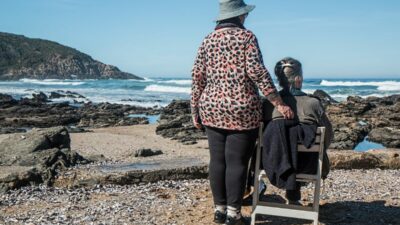 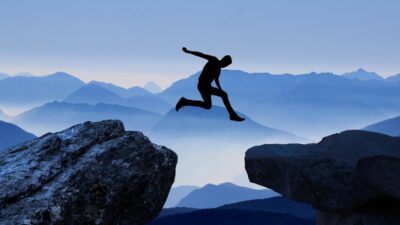 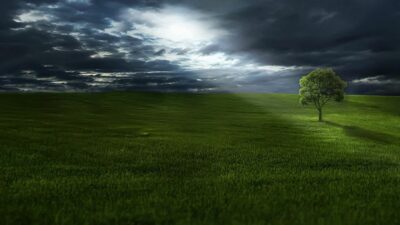 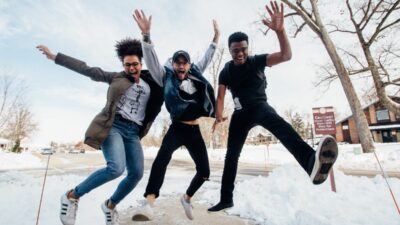