The Power of Words in the Legal World: Law Quotes to Inspire 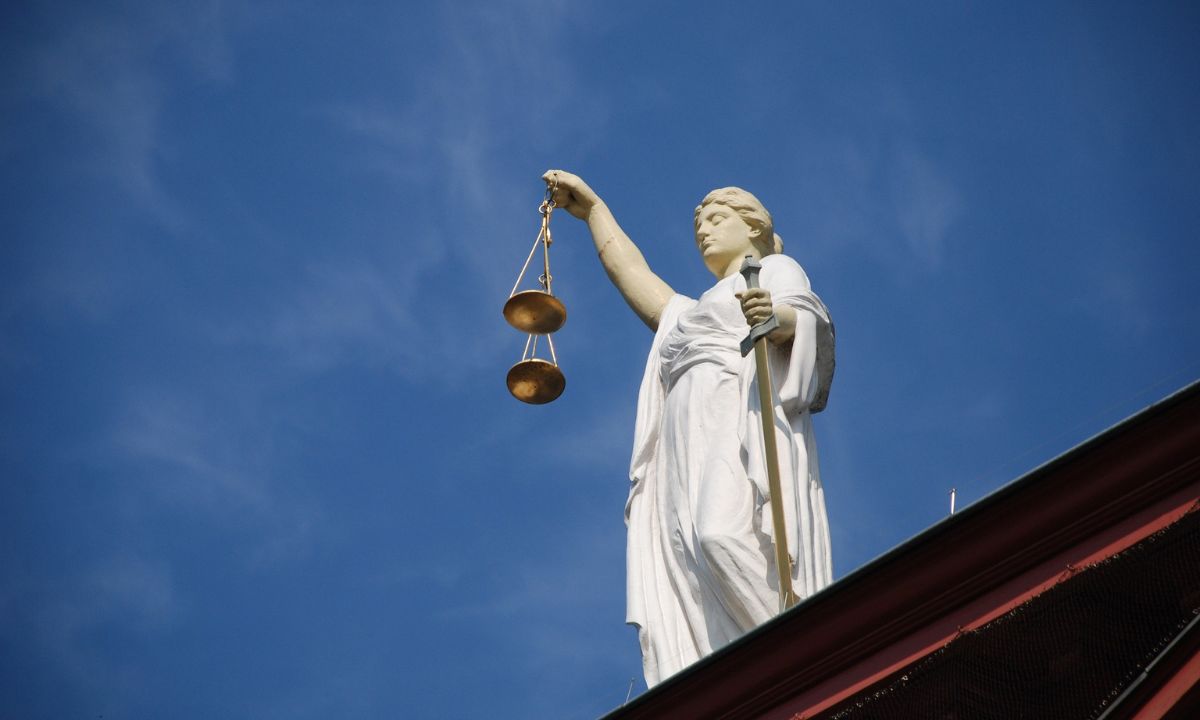 Law quotes offer a unique insight into the workings of the legal system and the impact it has on society. These quotes come from some of the most renowned legal minds in history, including judges, lawyers, and scholars. They provide a glimpse into the complex nature of the law and the ways in which it shapes our lives. Whether you are a law student, a practicing attorney, or simply someone with a curiosity about the legal system, these quotes offer valuable wisdom and inspiration.

You can also read left quotes and lie quotes.

1. “Laws and principles are not for the times when there is no temptation: they are for such moments as this, when body and soul rise in mutiny against their rigour … If at my convenience I might break them, what would be their worth?” ― Charlotte Brontë

3. “Laws are partly formed for the sake of good men, in order to instruct them how they may live on friendly terms with one another, and partly for the sake of those who refuse to be instructed, whose spirit cannot be subdued, or softened, or hindered from plunging into evil.” ― Plato

4. “If a theory of justice is to guide the reasoned choice of policies, strategies or institutions, then the identification of fully just social arrangements is neither necessary nor sufficient.” ― Amartya Sen

6. “Law applied to its extreme is the greatest injustice” ― Cicero Marcus Tullius

7. “It is more dangerous that even a guilty person should be punished without the forms of law than that he should escape.” ― Thomas Jefferson

8. “Laws are spider webs through which the big flies pass and the little ones get caught.” ― Honore de Balzac

9. “It may be true that the law cannot make a man love me, but it can stop him from lynching me, and I think that’s pretty important.” ― Martin Luther King Jr.

10. “The only stable state is the one in which all men are equal before the law.” ― Aristotle

11. “The law, in its majestic equality, forbids rich and poor alike to sleep under bridges, to beg in the streets, and to steal their bread.” ― Anatole France

12. “There are laws. There are rules. And when you break them, there are consequences. Laws of nature and laws of life. Laws of love and laws of death.” ― Amy Harmon

13. “The more corrupt the state, the more numerous the laws.” ― Tacitus

14. “Laws are like cobwebs, which may catch small flies, but let wasps and hornets break through.” ― Jonathan Swift

15. “I have gained this by philosophy; I do without being ordered what some are constrained to do by their fear of the law.” ― Aristotle

16. “We cannot expect people to have respect for law and order until we teach respect to those we have entrusted to enforce those laws.” ― Hunter S. Thompson

17. “Protest beyond the law is not a departure from democracy; it is absolutely essential to it.” ― Howard Zinn

18. “There’s no way to rule innocent men. The only power any government has is the power to crack down on criminals. Well, when there aren’t enough criminals, one makes them. One declares so many things to be a crime that it becomes impossible for men to live without breaking laws.” ― Ayn Rand

19. “Justice? -You get justice in the next world, in this world, you have the law.” ― William Gaddis

20. “When the Rule of Law disappears, we are ruled by the whims of men.” ― Tiffany Madison

21. “The first requirement of a sound body of law is, that it should correspond with the actual feelings and demands of the community, whether right or wrong.” ― Oliver Wendell Holmes Jr.

22. “When states are democratically governed according to law, there are no demagogues, and the best citizens are securely in the saddle; but where the laws are not sovereign, there you find demagogues. The people become a monarch… such people, in its role as a monarch, not being controlled by law, aims at sole power and becomes like a master.” ― Aristotle

Image by Edward Lich from Pixabay 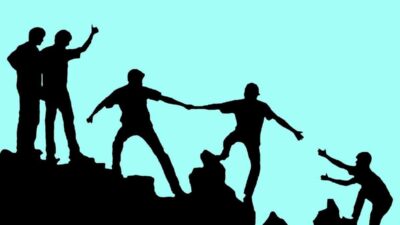 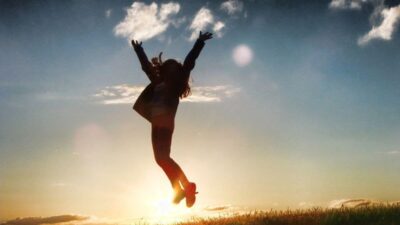 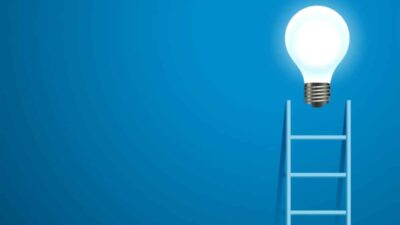 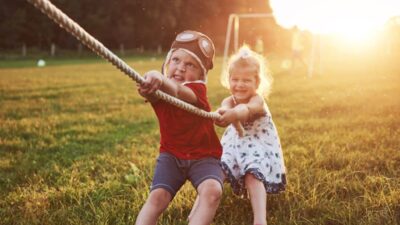 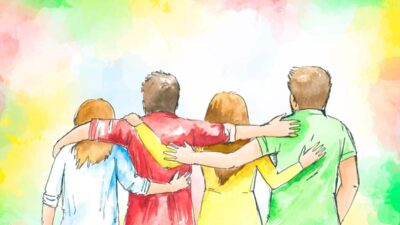