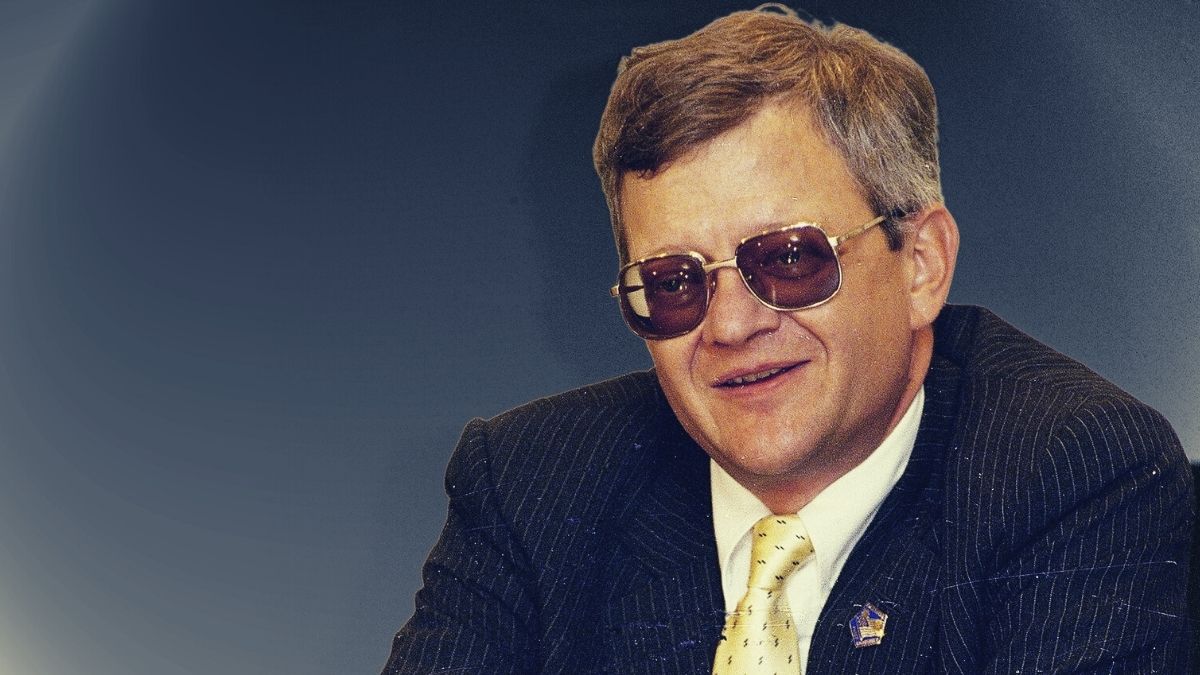 Tom Clancy’s full name was Thomas Leo Clancy Jr. He was an American novelist and best known for his technically detailed espionage and military science storylines set during and after the Cold War. His 17 novels have been bestsellers and more than 100 million copies of his books have been sold. Read here 39 Motivational Quotes by Tom Clancy.

1. “The difference between fiction and reality? Fiction has to make sense.” ― Tom Clancy

5. “Courage is being the only only one who knows how terrified you are.” ― Tom Clancy

6. “Courage was not something one picked out of the air. It was something like a bank account. You could withdraw only so much before it was necessary to stop, to take the time to make new deposits.” ― Tom Clancy

7. “Nothing is as real as a dream. Responsibilities need not erase it. Duties need not obscure it. Because the dream is within you, no one can take it away.” ― Tom Clancy

8. “The point of life was to press on, to do the best you can, to make the world a better place.” ― Tom Clancy

9. “I am a politician which means I am a liar and a crook. When I am not kissing babies I am stealing their lollypops.” ― Tom Clancy

10. “Colleges typically did not tell you that ninety percent of your education came after you hung the parchment on the wall. People might ask for a rebate.” ― Tom Clancy

11. “It is a principle of diplomacy that one must know something of the truth in order to lie convincingly.” ― Tom Clancy

12. “If you want to kick the tiger in his ass you’d better have a plan for dealing with his teeth.” ― Tom Clancy

13. “Success is a finished book, a stack of pages each of which is filled with words. If you reach that point, you have won a victory over yourself no less impressive than sailing single-handed around the world.” ― Tom Clancy

14. “It was one thing to use computers as a tool, quite another to let them do your thinking for you.” ― Tom Clancy

15. “When you have stopped learning you have begun to die.” ― Tom Clancy

18. “The noblest of ideas have always been protected by warriors.” ― Tom Clancy

19. “An overnight success is ten years in the making.” ― Tom Clancy

20. “Time is something that fills the empty spaces of life.” ― Tom Clancy

21. “Surviving is much more painful than death.” ― Tom Clancy

23. “tomorrow the air will be fresh and clear, and the city will sparkle with a clean blanket of white.” ― Tom Clancy

24. “It’s okay to be scared. I was scared all the time. The important part is to know that you’re going to do it.” ― Tom Clancy

25. “You learn to write the same way you learn to play golf… You do it, and keep doing it until you get it right. A lot of people think something mystical happens to you, that may be the muse kisses you on the ear. But writing isn’t divinely inspired – it’s hard work.” ― Tom Clancy

27. “No man controlled his fate, a knowledge that came late in life. You just tried to muddle along from one point to another, making as few mistakes as possible.” ― Tom Clancy

28. “You have to know the things you don’t know. You have to figure out what the questions are before you can start looking for answers.” ― Tom Clancy

29. “Even true believers had consciences, Too bad.” ― Tom Clancy

31. “You couldn’t allow yourself to get bored. THAT would be a fight.” ― Tom Clancy

32. “Life was such a strange thing, so permanent when one had it, so fleeting when it was lost- and those who lost it could never tell you what it was like, could they?” ― Tom Clancy

33. “A lively discussion is usually helpful because the hottest fire makes the hardest steel.” ― Tom Clancy

34. “One thing about flying that he never got used to was that no matter how awful the weather was on the ground if you flew high enough you could always find the sun.” ― Tom Clancy

35. “All men had their limitations. It was just that some were more dangerous than others. And while genius knew it had limits, idiocy was always unbounded.” ― Tom Clancy

36. “One of the compensations for wearing a uniform and earning less money than an equally talented man can make in the real world is the off chance of being killed.” ― Tom Clancy

37. “Every country in the world had a bureaucracy, whose entire purpose was to delay important things from happening.” ― Tom Clancy

38. “The human mind has a way of punishing itself for killing a fellow man. It remembers and relives the incident again and again.” ― Tom Clancy

39. “Intelligence people are no different from anybody else. They have preconceptions, and when they see them in real life, it reinforces how brilliant they think they are.” ― Tom Clancy

Read the below motivational quotes also:

Get A Domain Name