88 Trivia Questions For Kids (With Answers) 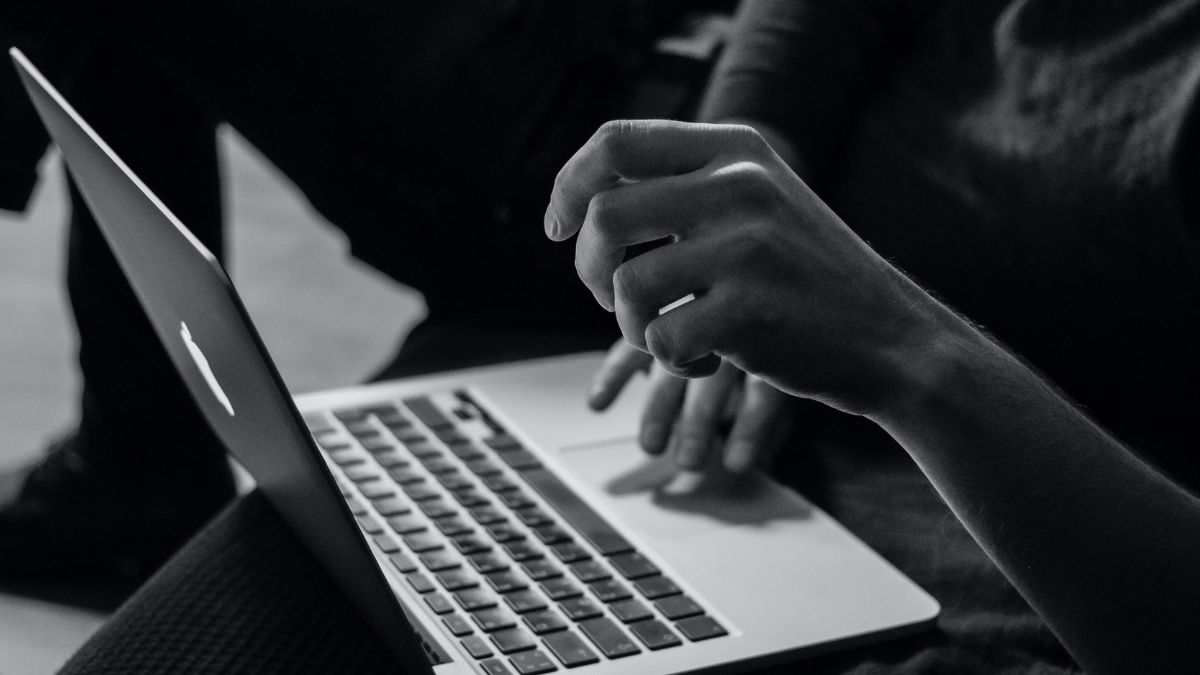 Get here the list of some best trivia questions for kids with answers.

1 to 22 Trivia Questions for kids

1. In Phantom of the Opera, when a sword fight occurs in the cemetery, where does Raoul get hurt? Answer: On the arm

2. In the movie 13 going on 30, which magazine does Jenna Rink work for? Answer: Poise

3. In which city were the first modern Olympics held? Answer: Athens, Greece

4. Madonna was born in which state of the US? Answer: Michigan

5. Mariya Abakumova is associated with which sport? Answer: Javelin

6. Miss Adkins is an artist born in London. What is she famously known as? Answer: Adele

7. Name the 1954 movie which won eight Oscar awards. Answer: On the waterfront

8. Name the Disney movie which features a little girl having five distinct emotions – Sadness, Joy, Disgust, Fear, and Anger? Answer: Inside Out

9. Name the only wild card entrant who has won the Wimbledon? Answer: Goran Ivanišević: 2001

10. Soccer is also known as? Answer: Association football or Football

12. What is the number of players in an ice hockey team? Answer: Six on each side

13. What is the total number of bases on a baseball field? Answer: Four

14. Which is the oldest tennis tournament in the world? Answer: The Championships, Wimbledon (commonly known as Wimbledon, it was started in 1877)

15. Which part of his body did Charlie Chaplin insure? Answer: His feet

17. Who is called the King of Pop? Answer: Michael Jackson

18. Who is the Greek God of Music? Answer: Apollo

20. Who ran the world’s first marathon? Answer: Pheidippides or Philippides (The Greek is said to have run from Marathon to Athens to deliver the victory news in a war against the Persians)

21. Who was crowned the MVP (the most valuable player) in the 2018 NBA finals? Answer: Kevin Durant

22. Who was the first character to speak in Star Wars? Answer: C-3PO

23 to 44 Trivia Questions for kids

23. Bully is a controversial song by? Answer: Eminem

24. Checkers were invented in which country? Answer: Egypt

26. From 1933 to 1945, which country maintained an official state of emergency? Answer: Germany

27. In opposition to World War I, what grew popular in the 1920s? Answer: Jazz and dancing.

28. In the Twilight series book “New Moon,” which city does Cullens tell everyone that they were moving to? Answer: Los Angeles

29. In which year was the Notorious BIG rapper shot and killed? Answer: 1997

32. Name the author of the 2009 Newbery award-winning book, “The Graveyard”. Answer: Neil Gaiman

33. Name the Filipino who was nicknamed the Iron Butterfly. Answer: Imelda Marcos

34. The British Raj lasted how many years in India? Answer: 90 years

35. What is the birthplace of Napoleon Bonaparte? Answer: Corsica, France

36. What is the name of the very famous left-handed guitarist? Answer: Jimi Hendrix

37. What was the first country to use postcards? Answer: Austria

38. Which 20th Century conflict led the US soldiers to die for a tie? Answer: The Korean War

39. Which Irish political movement is named after a phrase translating into “We ourselves”? Answer: Sinn Fein

40. Which Shakespearean character played the Prince of Tyre? Answer: Pericles

41. Who is the author Flashman series of novels? Answer: George MacDonald Fraser

42. Who was the first film star to appear on a postage stamp? Answer: Grace Kelly

43. Why is 6th February a national holiday in Jamaica? Answer: It is Bob Marley’s birthday

44. Winston Churchill was held captive as a prisoner during which war? Answer: The Boer War

45 to 66 Trivia Questions for kids

45. How many nights of Hanukkah are there? Answer: Eight

46. How many wives did King Henry VIII have? Answer: Six

47. In a basketball game, how many players from each team are on the court at the same time? Answer: Five

48. In the novel Treasure Island, what is the name of Long John Silver’s parrot? Answer: Captain Flint

49. In The Pickwick Papers by Charles Dickens, what is the first name of Mr. Pickwick? Answer: Samuel

50. In what city can you find the Eiffel Tower? Answer: Paris

53. What galaxy do we live in? Answer: Milky Way

55. What is the largest country in the world? Answer: Russia

56. What is the largest mammal? Answer: Blue whale

57. What is the largest organ in the body? Answer: Skin

58. What is the national bird of the United States? Answer: Bald eagle

59. What is the secret of Mr. Strong’s strength in Mr. Men books? Answer: Eggs

60. What is the world’s largest ocean? Answer: Pacific Ocean

61. What was the first state in the United States? Answer: Delaware

62. Where does Zoey the beginning vampire attend school in the House of Night novels, written by P.C. Cast? Answer: Tulsa, Oklahoma

63. Where was the game of checkers invented? Answer: Egypt

64. Which fast-food chain is known for its golden arches? Answer: McDonald’s

66. Who is the author of Gremlins? Answer: Roald Dahl

67 to 88 Trivia Questions for kids

67. Approximately how many miles is the earth’s circumference? Answer: 24,901 miles

69. How many stars are in our solar system? Answer: Just one — the sun!

70. How many Teenage Mutant Ninja Turtles are there? Answer: Four

71. In what country will you find the world’s tallest building? Answer: United Arab Emirates

72. In what state is the Coachella Music Festival held? Answer: California

73. What are the names of Harry Potter’s best friends? Answer: Ron Weasley and Hermione Granger

74. What boy band is Harry Styles formerly a member of? Answer: One Direction

80. What was the first hair dye made out of? Answer: Bird poop

81. Where did the Olympics start? Answer: Greece

82. Who is Justin Bieber married to? Answer: Hailey Bieber

84. Who is the most streamed artist on Spotify? Answer: Ed Sheeran

86. Who was the first winner of American Idol? Answer: Kelly Clarkson