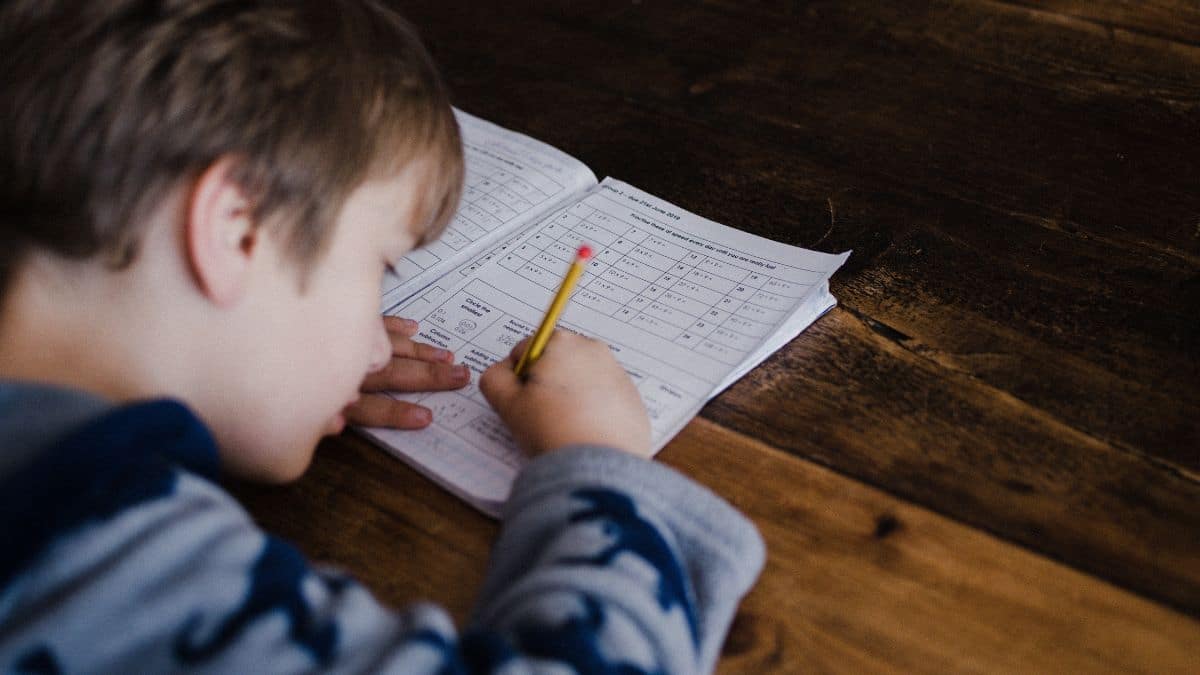 Get here the list of some true or false trivia questions with answers.

1 to 18 True or False Trivia Questions

3. Coffee is a berry-based beverage. Answer: TRUE. When coffee berries were riped, they are harvested, processed, and dried before being roasted and ground into coffee.

4. Copyrights depreciate over time. Answer: True. Because copyrights have an expiration date, their value decreases as that date approaches.

7. If you are a type-A personality you are probably effective under stress. Answer: True. Type A personality, also known as the director, is usually goal-oriented, open to taking risks, and great under stress.

8. In the animation film “Finding Nemo,” the main protagonist is a pufferfish. Answer: FALSE. He was a clownfish.

9. Is Mount Kilimanjaro the world’s tallest peak? Answer: FALSE. It is Everest.

13. Pinocchio was Walt Disney’s first animated feature film in full color. Answer: FALSE. The first one was Snow White and the Seven Dwarfs.

14. Spaghetto is the singular form of the word spaghetti. Answer: TRUE. In general, Italian nouns that end in “o” are single in nature, whereas those that finish in “i” are plural. Spaghetti is made using a large amount of spaghetto.

15. The capital of Australia is Sydney. Answer: FALSE. It is Canberra.

16. The Mona Liza was stolen from the Louvre in 1911. Answer: True. It was stolen by Vincenzo Peruggia who had worked at the Museum. The masterpiece was recovered two years later.

17. The United Kingdom is almost the same size as France. Answer: FALSE. The UK is smaller than France.

18. There is no snow on Minecraft. Answer: False. Snow was added to Minecraft in 2010. It generates naturally in rare ice plains, spikes, and biomes.

19 to 36 True or False Trivia Questions

21. By lying a frog on its back and softly caressing its tummy, it is possible to hypnotize it. Answer: TRUE

22. Daily, your nose and sinuses create almost one liter of mucus. Answer: TRUE

23. Disabled Valery Spiridonov was the first person in the world to have his head transplanted onto another body. Answer: False. Although Valery volunteered for this at first, he changed his mind after his girlfriend became pregnant

24. In Scotland, the unicorn is their national animal. Answer: TRUE

25. In theory, it takes over 5,000 helium balloons to lift an average-sized human from the ground. Answer: True

26. Patients with COVID-19 may use ibuprofen, aspirin, or naproxen as anti-inflammatory medications. Answer: TRUE

29. Seahorses have stomachs, which aid in the digestion of food. Answer: FALSE. Seahorses lack stomachs and instead have intestines.

30. The Caribbean Island of Aruba is part of Portugal. Answer: FALSE. The island belongs to the Netherlands.

31. The first Disney princess was Cinderella. Answer: FALSE. Snow White was the first princess after she debuted in December 1937.

32. The goat is used to symbolize the zodiac sign, Capricorn. Answer: TRUE

33. The maximum length for a video posted on TikTok is 60 seconds. Answer: True

34. The moon is wider than Australia. Answer: FALSE. The moon has a diameter of 3400 kilometers, whereas Australia spans over 4000 kilometers east to west.

36. The Trojan horse was used by the Greeks to mask their way into the city of Troy and win the war. Answer: True

37 to 53 True or False Trivia Questions

37. Walt Disney has the record for most Academy Awards. Answer: TRUE. During his career, he won 26 Academy Awards (four of them were honorary) and was nominated 59 times.

38. Zeus is referred to as the king of the Greek gods and goddesses. Answer: TRUE

39. Among the letters of the alphabet, only the letter J is not included in the periodic table. Answer: TRUE

40. Bananas are curved due to their upward growth toward the light. Answer: TRUE. Negative geotropism refers to the mechanism through which the fruit develops upward to penetrate the canopy.

42. Corn is the most widely cultivated and consumed crop on the planet. Answer: TRUE. Corn is the primary crop, wheat is the secondary crop, and rice is the third crop.

43. English is one of the official languages of the Philippines. Answer: TRUE. Together with the Filipino language

44. In a regular deck of cards, all kings have a mustache. Answer: FALSE. The King of Hearts has no mustache.

45. Mamenchisaurus hochuanensis is a dinosaur that has the longest neck and lived in what is now China. Answer: TRUE

49. The mosquito has a record for killing more people than any other species in written history. Answer: TRUE

50. There are 6 naturally occurring noble gases in the periodic table of chemical elements. Answer: True

51. There is no English word that rhymes with orange. Answer: TRUE

52. When going out of the cave, the bats always turn in the right direction. Answer: FALSE. They always turn left.

53. When the two numbers on opposite sides of the dice are added together, the result is always 7. Answer: TRUE