48 Useless Facts That May Entertain You 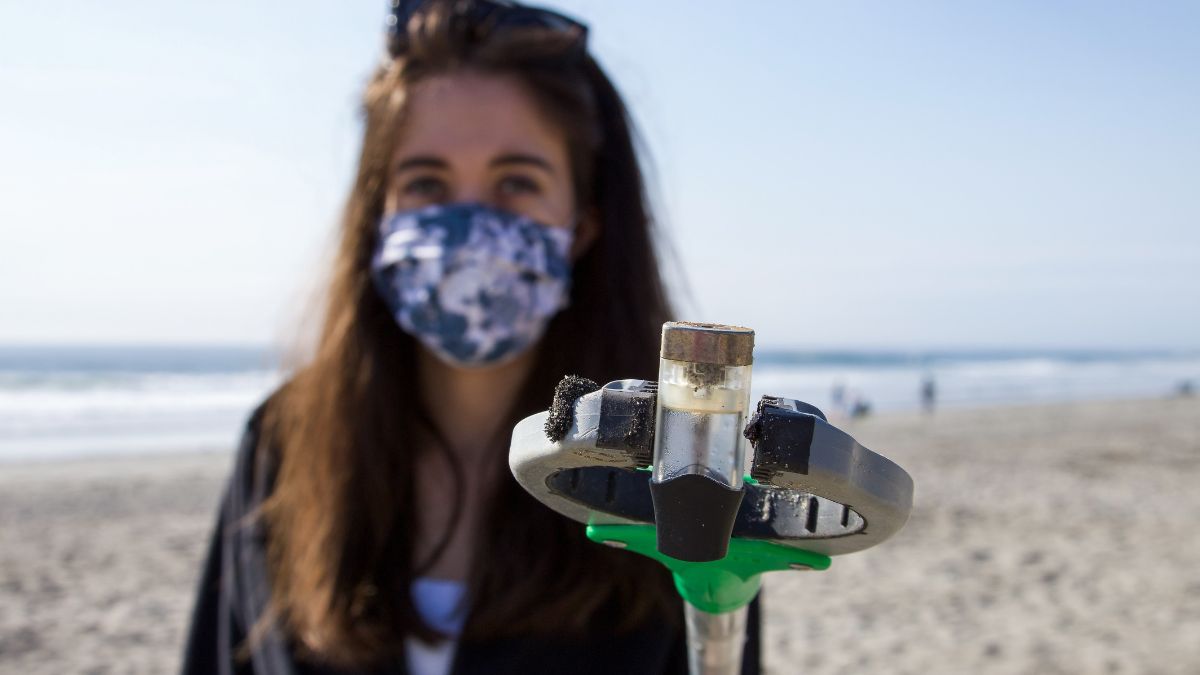 People are doing many useless tasks every day without being aware of their futility. And sometimes it gives entertainment. Get here the list of some useless facts.

1. A giraffe can go longer without water than a camel can.

2. Dolphins give each other names.

5. Frank Sinatra was offered the starring role in Die Hard when he was in his 70s.

6. In 10 minutes, a hurricane releases more energy than all the world’s nuclear weapons combined.

7. Most pandas in the world are on loan from China.

8. Mulan has the highest kill-count of any Disney character.

9. On average, 100 people choke to death on ballpoint pens every year.

11. Oreo has made enough cookies to span five back and forth trips to the moon.

12. Pogonophobia is the fear of beards.

16. Sloths can hold their breath for longer than dolphins.

17. The average American looks at eight houses before buying one.

19. Women blink nearly twice as much as men.

20. Your fingernails grow faster on your dominant hand.

21. A crocodile cannot stick its tongue out.

22. A frigate bird can sleep while it flies.

23. A giraffe can clean its ears with its 21-inch tongue.

25. A snail can sleep for three years.

26. A teaspoonful of neutron star would weigh 6 billion tons.

27. About 20% of Earth’s oxygen is produced by the Amazon rainforest.

28. Alaska is the only state whose name is on one row on a keyboard.

29. Dragonflies have six legs but can’t walk, because their legs are too weak.

30. Dying stars caused that space smells like a combination of diesel fuel and barbecue, according to astronauts.

31. Music, classical in particular, can help make plants grow faster, according to a 2007 study.

32. One in five country music songs refers to alcohol, one in three to tears, and one in seven to “mama”.

34. People used to answer the phone by saying “ahoy” instead of “hello.”

36. Punctuation wasn’t always a part of our written language.

40. The infinity sign has the name, and it’s lemniscate.

41. The King of Hearts is the only king in a deck of cards without a mustache.

42. The only breed that can’t bark at all is Basenji dogs.

46. Women have more tastebuds than men.

48. Your stomach produces a new layer of mucus every two weeks so that it doesn’t digest itself.