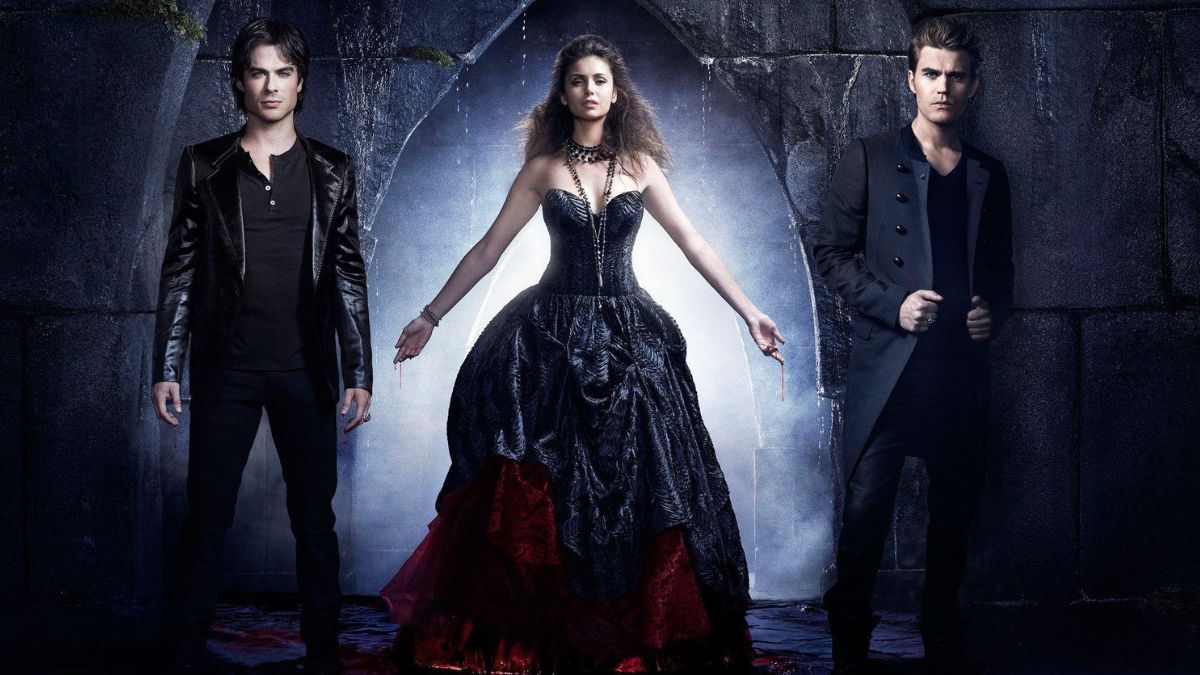 The popular show ‘Vampire Diaries’ is based on the famous book series written by L J Smith and not a real-life story. If you are a fan of this show, then you can enjoy these Vampire Diaries trivia questions and answers.

1. At the beginning of season 1, Elena Gilbert returned to school following her parents’ tragic death. During her time away from school, she broke up with her boyfriend. What is his name?

2. Caroline is what to Josie and Lizzie?

3. Elena eventually killed Elijah in “The Dinner Party” at her parents’ lake house but who killed Elijah at the actual dinner party at the Salvatore house?

4. Homecoming- At the end of the episode, what did Stefan steal from Klaus?

5. How come Alaric died in the season three finale, “The Departed”?

6. How is the Werewolf Curse triggered?

Answer: When a person with the werewolf gene kills another person

7. How many siblings did Klaus have in total?

8. In “Crying Wolf”, which one of the main characters left town?

9. In “The Return”, who did Damon Salvatore attempt to kill in a fit of rage?

10. In the episode “Miss Mystic Falls” what is the name of the song Elena and Damon dance to?

Answer: All I Need

11. In what episode does Tyler become a hybrid?

12. In what year did Stefan Salvatore become a vampire?

13. Klaus has five other siblings whose names we know. What are their names?

14. Matt disliked that Elena is going out with Stefan. What does his friend Tyler do to try and embarrass Stefan?

Answer: Throwing a football at the back of his head hoping to hit him

15. Tyler is a jock in high school and is an incredibly sporty person. He uses his sportsmanship to try and embarrass somebody at school, but who is the target of his “attack”?

16. What does Bonnie do to Tyler in the final episode of season 3?

17. What happens to Klaus in “The Departed”?

19. What is Katherine Pierce’s real name?

20. What is the correct age order of the three surviving Mikaelson’s from oldest to youngest?

21. What is the episode called in season 2 where the friends are all at a party, where they set a trap for Katherine, and Elena was hurt as well?

23. What kind of business did Anna’s mother Pearl run when the Salvatore brothers first met her?

24. What message did Katherine give to Caroline in “The Return”?

25. What type of supernatural being is Jeremy Gilbert?

27. What was Elena’s first reaction when she found out Stefan was a vampire?

Answer: She was horrified and frightened of him.

28. What was the name of Elena’s ancestor that looks exactly like her?

29. What was the name of Stefan’s best friend?

30. What was the name of the curse that Klaus broke to become a hybrid?

Answer: Sun and the moon

31. What year did Katherine turn Stefan and Damon Salvatore?

32. What’s the name of the vampire who looked just like Elena Gilbert?

Answer: On the roof of the boarding house

34. Where does Caroline first see Damon?

35. Who are the founding families?

36. Who are the two vampires we meet in season 1 episode “Pilot”?

37. Who did Elena date before school started?

38. Who did Elena Gilbert meet first?

39. Who died in the ritual for the sun and moon curse to be lifted to make Klaus a hybrid?

40. Who is Elena Gilbert’s birth mother?

43. Who is the mysterious new student at Mystic Falls High?

44. Who killed Caroline with the intention of sending Stefan and Damon a message?

45. Who says this quote; “I’ve been in love. It’s painful, pointless and overrated”?

47. Who turned Caroline Forbes over to her father to be tortured?

48. Who turned Vicki Donovan into a vampire in season 1?

50. Who was not an original vampire?

51. Who was the witch who cast the spell sealing the vampires in the tomb under the church?